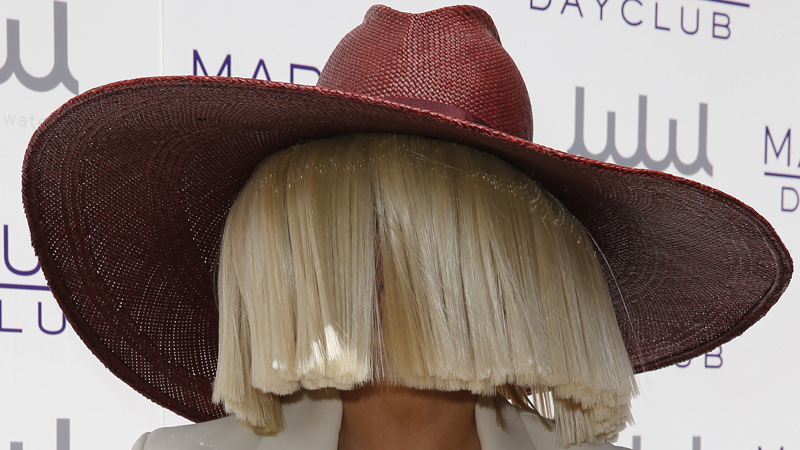 Australian singer and songwriter Sia is notoriously controlling of her public image, often performing with her back to the audience, wearing wigs when she steps out onto the red carpet, or using “Dance Moms'” Maddie Ziegler to stand in for her in music videos, like she so memorably did in Sia’s “Chandelier.”

MORE: 15 Songs You Never Knew Were Written By Sia

It’s no surprise then that Sia appears in a wig on the cover of April’s Interview, and inside the issue in various wigs and spring’s hottest looks from designers like Simone Rocha and Alexander Wang. 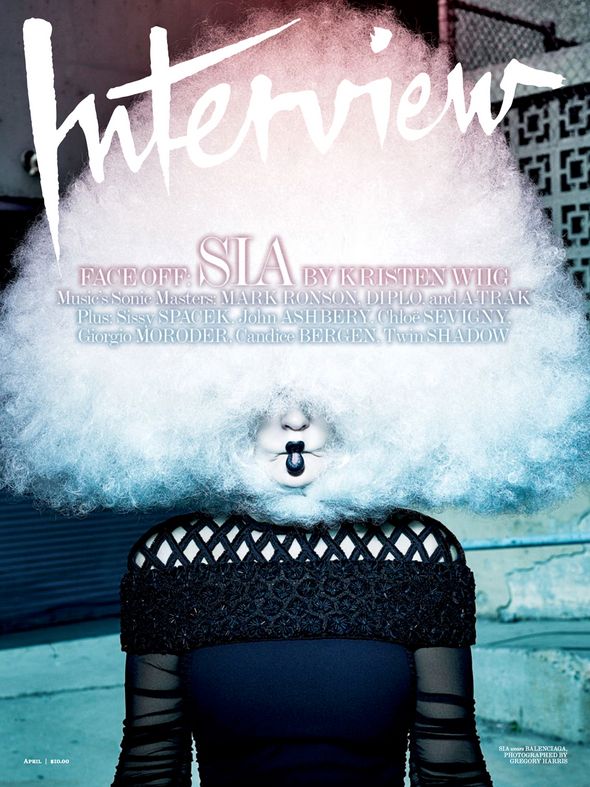 Sia also explained to Kristen Wiig—who interviewed her for the issue as well as performed with her at this year’s Grammy Awards—why she’s so dedicated to obscuring her face. “I’m trying to have some control over my image,” she said. “And I’m allowed to maintain some modicum of privacy.”

We get Sia’s point here, but we’re also stating the obvious when we say that her love of wigs and hiding her face makes her that much more interesting. Seriously, it’s big news when she does decide to show her face, and how many celebrities can say that?

MORE: 15 Songs You Never Knew Were Written By Sia