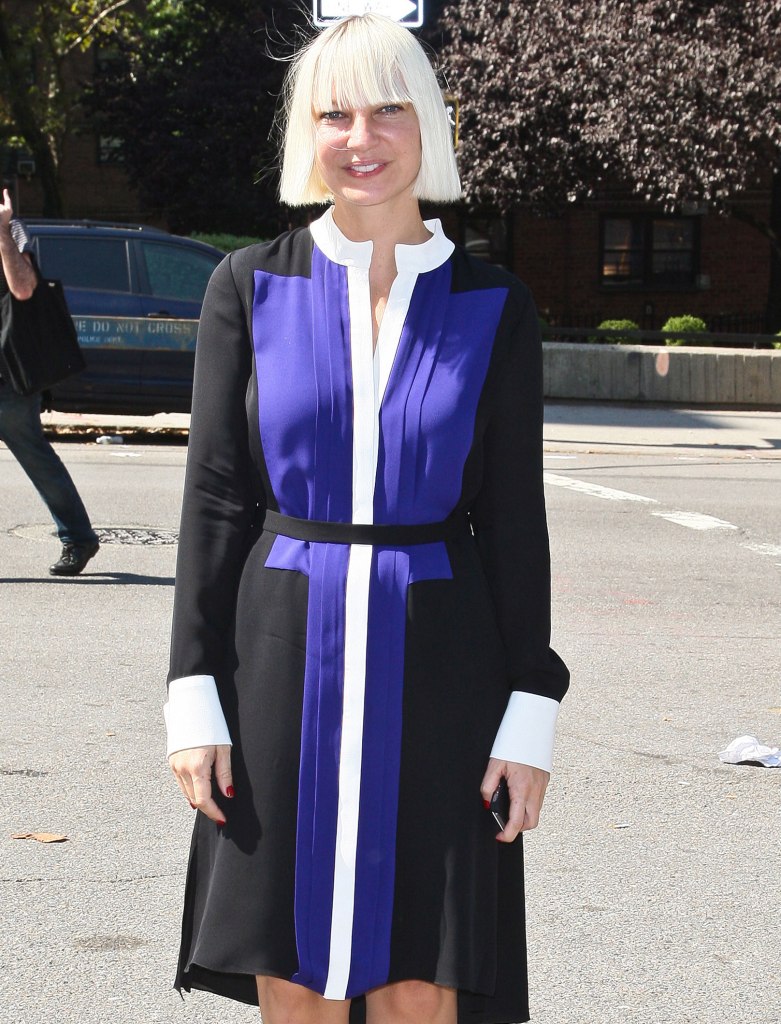 After the buzz she caused with her film clips for “Chandelier” and “Elastic Heart,” a music video release from Sia is considered a full-fledged event in our books. So when we heard the pop star had released this morning a clip for new track “Alive,” our expectations were naturally sky-high. Thankfully, she came through with the goods, releasing a video that’s totally original and unexpected—with a couple of elements that are undeniably Sia.

The song is the lead single from Sia’s upcoming album, This Is Acting, and it features a young martial artist executing some epic moves … dressed in a Sia wig, natch. We get major “Chandelier” vibes from watching the clip—the fresh video reminds us of Maddie Ziegler (also wig-clad) dancing solo in an empty apartment. We’re totally into the new video, and it’s always refreshing to see a female artist release a music video that doesn’t feature naked women writhing around in bikinis. Sorry, Nicki Minaj.

“Alive” was cowritten by Sia, Adele, and Tobias Jesso Jr., and it will feature on her new album when it drops January 29, 2016. In the meantime, watch the new video for yourself here.