Adidas invented its now-iconic five-stripe Adilette sandal back in the ’60s when the German football team asked for a shoe that could be worn in their changing rooms and showers. The “shower shoes” went mainstream in the ’90s, along with a slew of copycat versions, becoming especially ubiquitous at camps, colleges, and dorm rooms everywhere. Moms would buy them for their kids; Jocks would wear them to and from sports practice. Sure, they were everywhere, but they were still considered relatively “slovenly” for city wear.

Then Mark Zuckerberg made his mark in the late aughts—with his “uniform” of jeans, a hoodie, and, yes, shower shoes—and all of a sudden it was cool to dress down for work. “I mean, I wear the same thing every day, right? I mean, it’s literally, if you could see my closet,” Zuckerberg famously said in an interview with NBC in 2012.

Even with Zuckerberg’s elite Silicon Valley status, he still suffered some barbs for his normcore style—with a financial analyst going so far as to as to tell Bloomberg News that his fashion choices were a “mark of immaturity.” 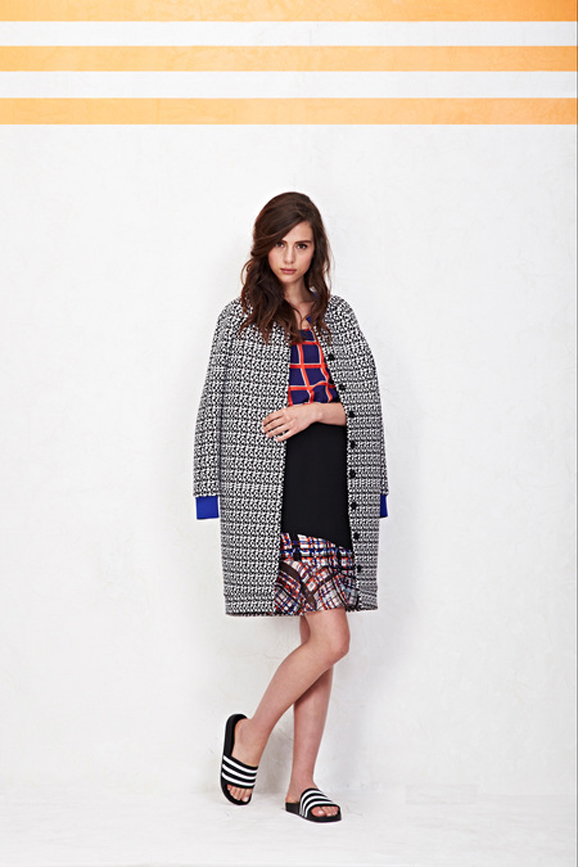 But the times, they are a changing. Starting last year, the shower shoe trend had kicked into high fashion overdrive.

Phoebe Philo showed versions of the shoe (albeit ridiculously luxe versions) in her Resort 2014 collection for Céline. The Philo version of the shower shoe was done in tan leather and paired with a below-the-knee fox fur coat—a follow-up to her fur-lined Birkenstocks from a season earlier. Rising star designer Misha Nonoo also incorporated the shoe style into her collection, telling Fashionista: “I just thought the Adidas shower sandals really spoke to something that’s kind of l’air du temps [translation: in the spirit of the times]. I really feel that this is something that’s going to make a big comeback. They’re so comfortable, so graphic, it really works. The linear lines on the sandals worked with everything else we’re doing in the collection which is also really linear.”

Chloé got in on the action too, creating a shower shoe inspired sandal with gold metal detailing, with a sticker price of $840. 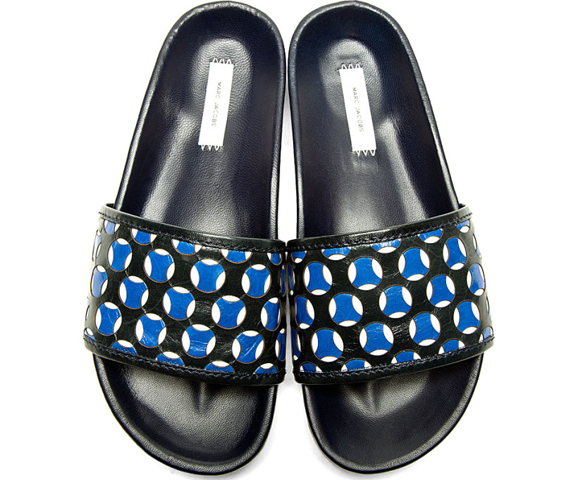 What were once known as “shower shoes” were now “pool slides,” a high-fashion must-have—not unlike the rise of Birkenstocks-influenced sandals this spring and summer.

Now, you can scoop up $395 sandals from Marc Jacobs closely inspired by shower shoes (keep in mind the iconic Adidas version runs just $25). It fits right in with the ugly shoe trend running amok right now between Birkenstocks and Tevas—shoes most of us vowed to never wear again around the turn of the millennium, and yet here we are—they’re back. 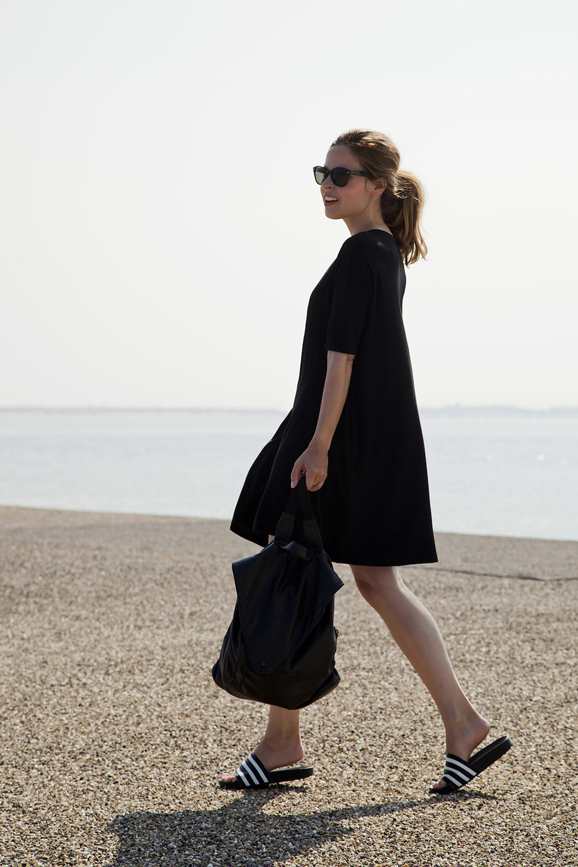 Suddenly, personal style bloggers that have otherwise been exclusively wearing Burberry and Prada have started incorporating shower shoes into their high-fashion ensembles as though they’re couture. And before you could get the words fashion faux pas out of your mouth Mary-Kate Olsen was spotted exiting a restaurant in a pair, and Rita Ora was gleefully wearing hers out and about in London. Is this really a thing? Please let this not be a thing.

Everyone has a fashion line that they’ll never cross—the one that signals, for you, that you’ve truly let yourself go completely. For some folks, it’s sweatpants; for others, it’s wearing their dirty laundry. Shower shoes, outside of the shower, should probably be a line for most us. Which begs the question, can we really think of no better trend than shower shoes? Yes, that means you Marc Jacobs, Phoebe Philo, Rita Ora, and everyone else jumping aboard this trend. 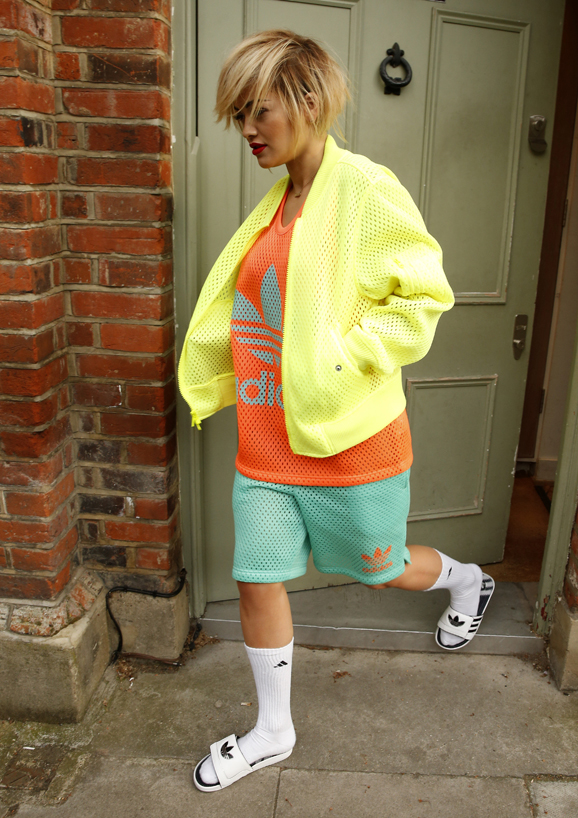 No matter what fashion designer or style icon takes it on, shower shoes will always recall collegiate life, and those 8 a.m. macroeconomics lectures when half the class couldn’t spend the extra five seconds putting on a real pair of shoes, but regardless, we can’t ignore that many diehard fashionistas won’t be passing on this trend.

A few words of advice if you insist upon wearing shower shoes: Don’t go too casual—you don’t want to look like you’re walking around the street in pajamas. Sandals inspired by shower shoes (in other words, rendered in a material like leather) are always preferable. Above all else, stick to pairs in graphic white and black, and plan your outfit accordingly—because if the classic version is already debatable, imagine them in neon.

What do you think of the shower shoe trend? Weigh in with your thoughts below!