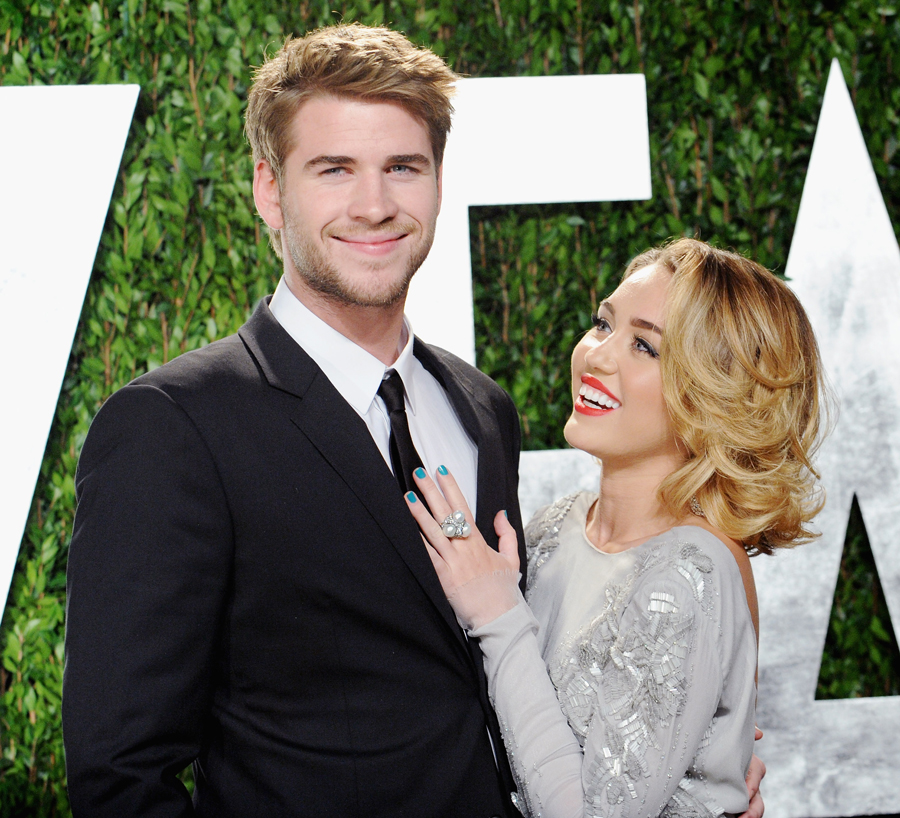 You can roll your eyes at the on-again, off-again nature of celebrity romances (ahem, Liam and Miley; Jelena), but sometimes these reconciliations seem to work out. Take Justin Timberlake and Jessica Biel for example—the pair began dating in 2007, split up in 2011, were married in 2012, and have a baby together. Adam Levine and Behati Prinsloo also took a break back in 2014, dated other people, and are now married and expecting a child. Even Prince William and Kate Middleton took time out from the relationship before making it official in front of 1,900 of their closest friends.

So, yes, it clearly can be done. To find out how, and when you should or shouldn’t consider getting back with your old flame, we called up two relationship experts. Here’s what we learned.

Feeling lonely or broke aren’t reasons to get back together.

Toni Coleman, a psychotherapist specializing in relationship coaching, warns that if you’re considering a reunion because you don’t want to be alone or because you’re short on cash, take a pause. “I emphasize the importance of thinking about why you want to get back with your ex. This is important because if reasons include fear of being alone, financial concerns, and/or a belief you won’t find anyone else, these are red flags that suggest they should give their decision more time and thought,” she said.

It’s key to want to change what didn’t work the first time around.

According to New York–based psychotherapist and relationship specialist Lisa Bratemen, it’s a good sign if both you and your ex can admit you were at fault for the breakup—and want to fix the problems. “An obvious positive sign that the relationship can succeed is when both parties take responsibility for how and what happened,” she said. “You both need to want to change what doesn’t work. When both are willing to do the required emotional work, the potential for a satisfying relationship is higher. Their abilities and strength to navigate past conflict will signal possibilities of hope for the future.” 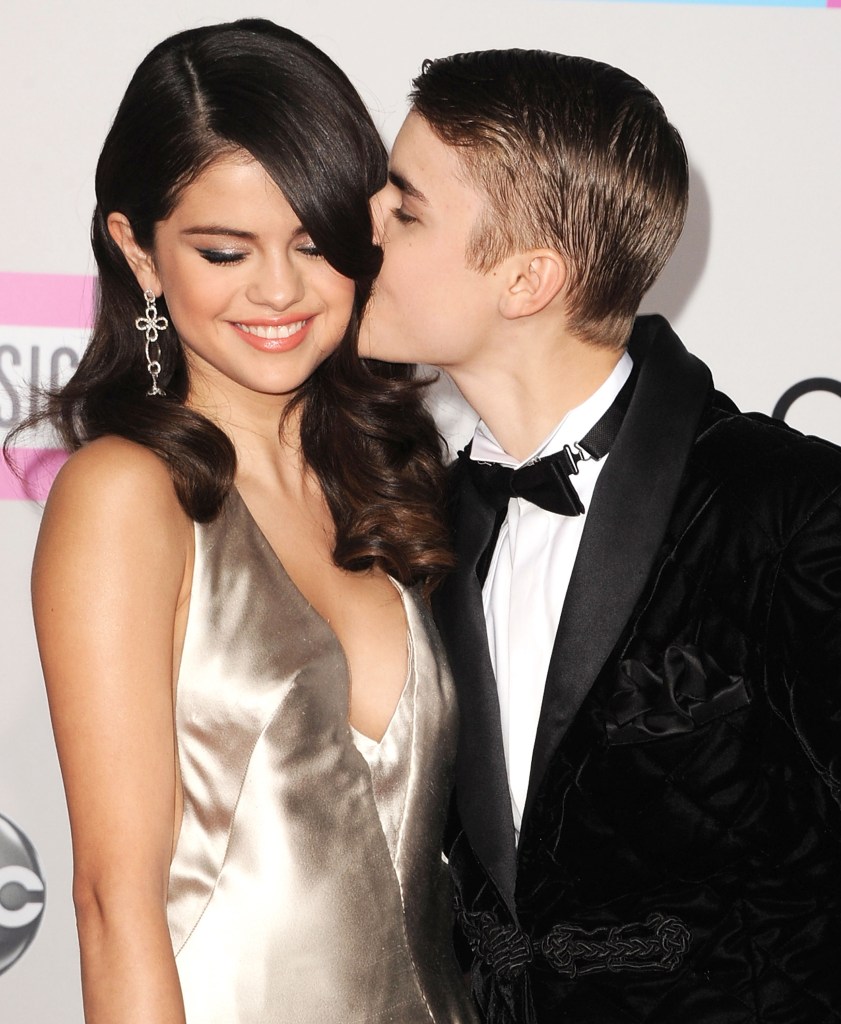 Having sex with other people when you’re broken up isn’t a deal breaker.

Inevitably, when couples split, they also start seeing—and sleeping with—other people. However, that doesn’t have to mean there’s no hope of a happy reconciliation, which Coleman says “happens all the time” under these circumstances. In saying that, if you or your partner can’t get over it, and feels jealous or resentful, that could obviously lead to issues. “This could put a halt to any chance of reconciliation or have a negative impact due to the difficult issues it will introduce that you will have to confront and work through,” Coleman said.

Bratemen suggests that both sides need to be honest from the word go about what you’ve been up to during your time apart if you want to get back together. “It is possible to get back together with an ex after you have been with someone else depending on how honest you are about it. You do not need to go into any detail about it, but you need to acknowledge it so you can move into a new relationship with each other building on that honesty. It is imperative not to use the other relationship as a weapon if you get back together,” she said.

It’s a good sign if you originally broke up because of bad timing.

If you and your S.O. split because of bad timing—like, you were about to move for a new job—then getting back together later on could work. “If the reason the couple split had to do with things like a move that would mean a long-distance relationship, timing due to school or career, issues related to their extended families that caused a lot of stress, or anything external to the couple, then getting back together might be a good choice if you believe the relationship itself was healthy and satisfying,” Coleman explained.

It doesn’t matter how long you spent apart.

Rather than worrying about whether you’ve spent too much or too little time apart, both Coleman and Bratemen suggest you focus on the reasons why you want to be together. “Focus instead on addressing the reasons why you broke up in the first place. This is important because any problems that were present the first time around won’t just go away when you reunite,” Coleman said.

Understand the difference between missing having a partner, and missing your partner.

“Sadness often masquerades as heartbreak and initially can be very difficult to distinguish,” Coleman said, explaining that many people get back with an ex because they feel lonely or worry that you won’t meet anyone else. “These are unhealthy reasons to accept a relationship that doesn’t work,” she warned. “Ask yourself if it’s the particular person you need and want or perhaps a better version of them. Do you want him or a boyfriend in general?” Bratemen said.

Feeling sad is also a very necessary part of splitting up, particularly if you think you might want to get back together down the track. “Regardless of who broke up with whom, there is often sadness, second-guessing, and self-examination,” Coleman explained, adding that there’s a natural grieving process during a breakup that can help you realize more clearly why you split up. Without the awareness and introspection brought on by sadness, she warns that you (or your ex) are at risk of wanting the relationship back for the wrong reasons.