If you’re heading to Europe this summer, you might want to think about adding shopping to your to-do list thanks to the weak Euro (as of press time, it was 1.12 Euro to the Dollar—the closest it’s been to equal in years).

According to a recent story in the Wall Street Journal, some labels now cost up to 30 percent more in the U.S. than in Europe after prices have been converted, so shopping abroad can save you big on labels like Gucci, Prada, and Louis Vuitton. Staying put this summer? Thanks to many European-based shopping sites, you can still get a deal, even after you factor in international shipping.

Here, our eight favorite e-commerce destinations to do just that. Keep in mind, however, that some brands have adjusted their prices to reflect the weakening Euro, so make sure to do a price comparison before pushing that “buy now” button. 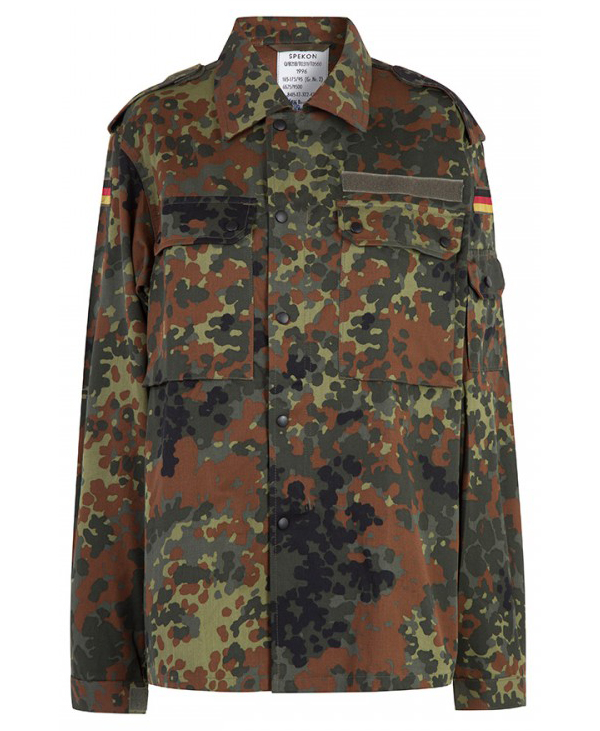 Merci
One of Paris’ coolest concept stores ships to the U.S., and there’s no better place to buy chic gifts like notebooks, stationery, and cool fashion finds like this military camouflage jacket ($66). Shipping will run you $38. 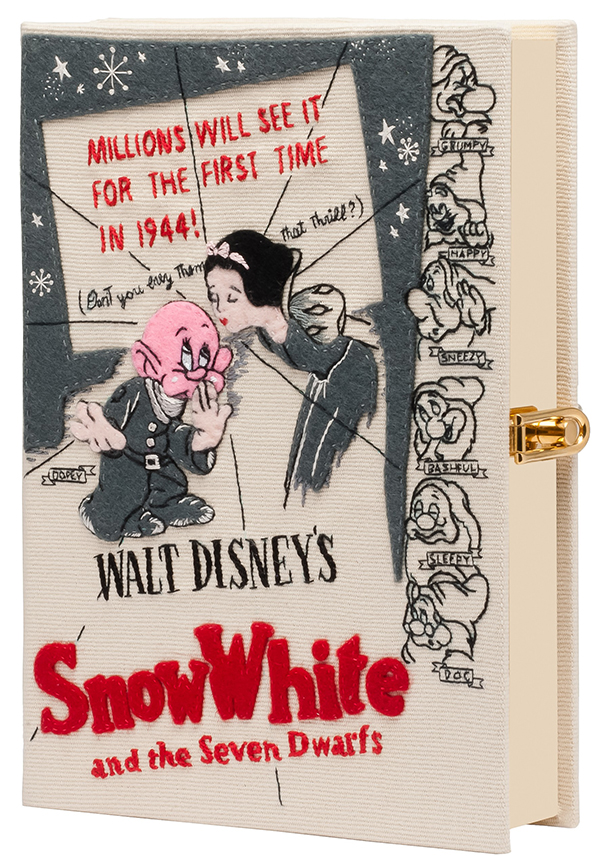 Olympia Le-Tan
The original designer behind books turned into clutches, Le-Tan’s creations have been carried by everyone from Natalie Portman to Kim Kardashian. Her limited-edition Snow White clutch will run you about $1,500 on Le-Tan’s own site, and $1,880 on Net-a-Porter. Not cheap, but shipping is a very reasonable $22.50. 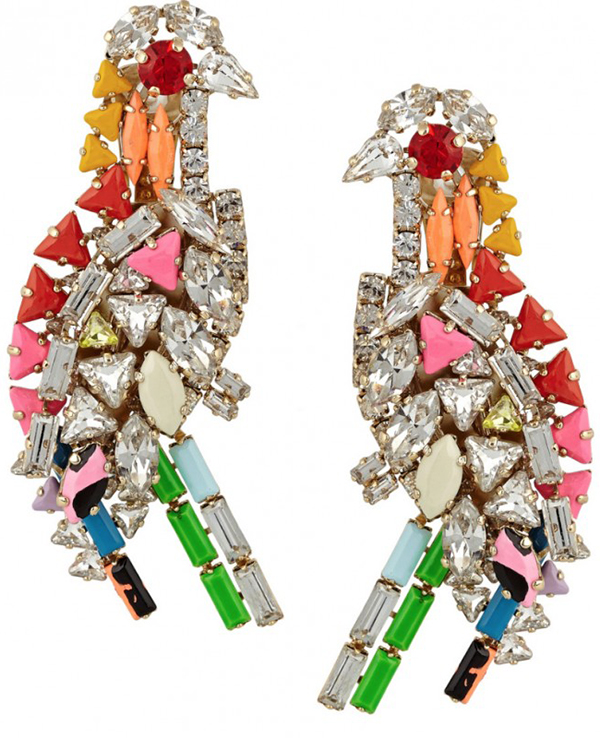 Shourouk
One of the coolest costume jewelry brands around, now’s the time to splurge on Shourouk’s colorful creations thanks to the weak Euro. The brand’s parrot earrings (above) will run you $670, with most items qualifying for free shipping. Over at Net-a-Porter, those same earrings cost $830. 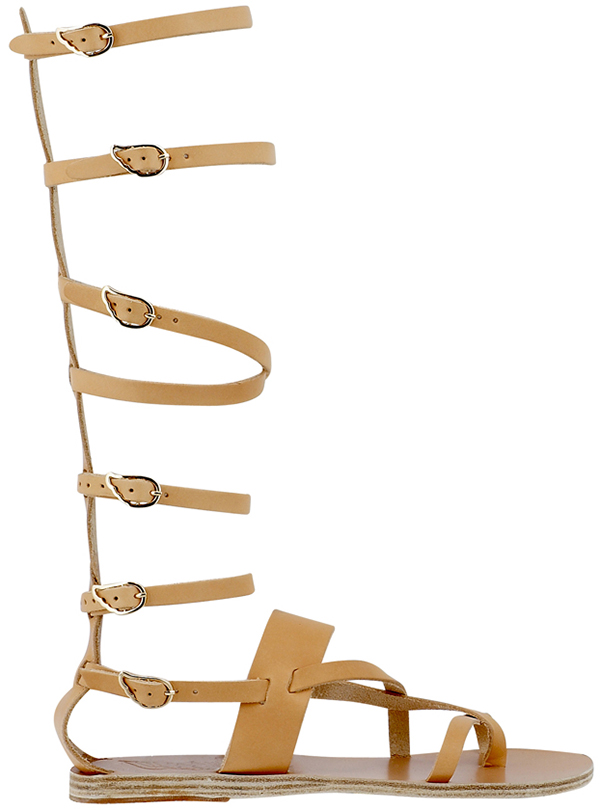 Ancient Greek Sandals
Gladiator sandals are summer’s “it” shoe, and luckily for you, there are big savings to be had if you purchase a pair from this cult Greek label’s own e-commerce site. Take the Alethea High sandals (above) which will run you $286 if bought at the brand’s site, and $410 in the U.S. With delivery running $28, you’ll be coming out way ahead here. 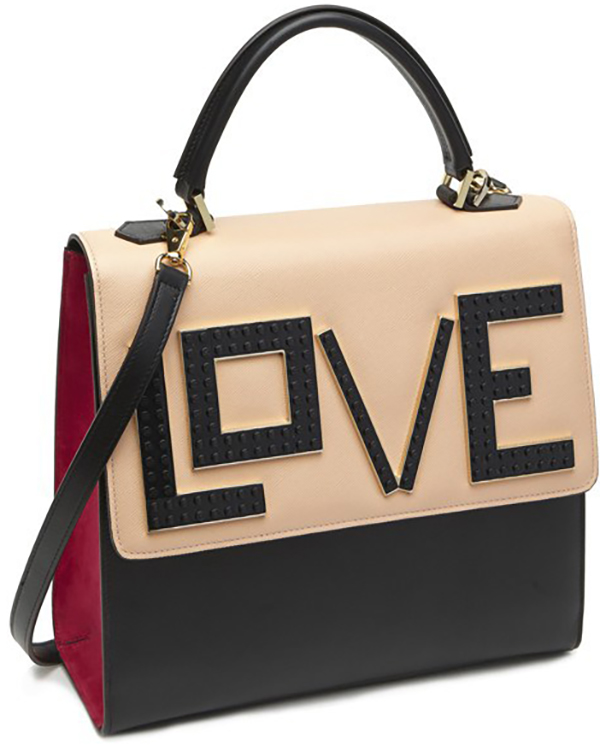 Les Petits Joueurs
Every street style star and their mother seems to be carrying a Les Petits Joueurs lego-inspired bag these days. While they’re stocked in the U.S., you can save a bundle purchasing from the brand’s own e-commerce site. For example: The Mini Alex bag will run you $820 there, and $925 on Shopbop. Even with shipping coming in at $45, you’ll save. 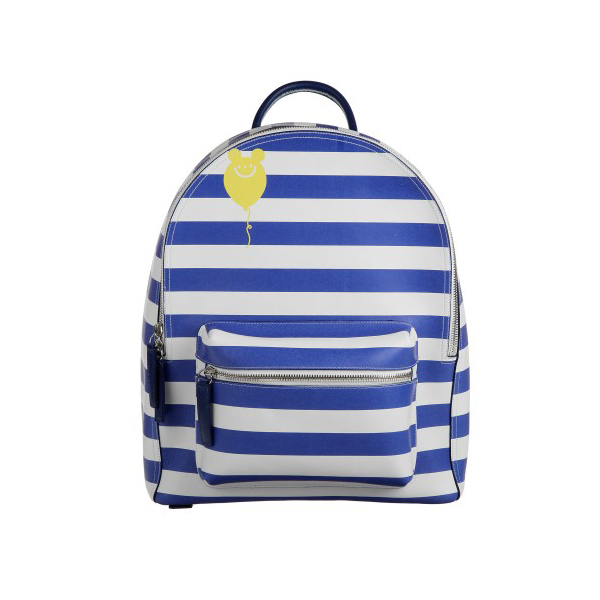 Colette
A favorite of fashion insiders like Kanye West and Carine Roitfed, it doesn’t get much cooler than Paris’ Colette department store, which also has a killer e-commerce destination. Take advantage of the weak Euro by shopping cult labels like shoe brand Soloviere and jewelry line Dauphin. Delivery to the U.S. starts at $17. 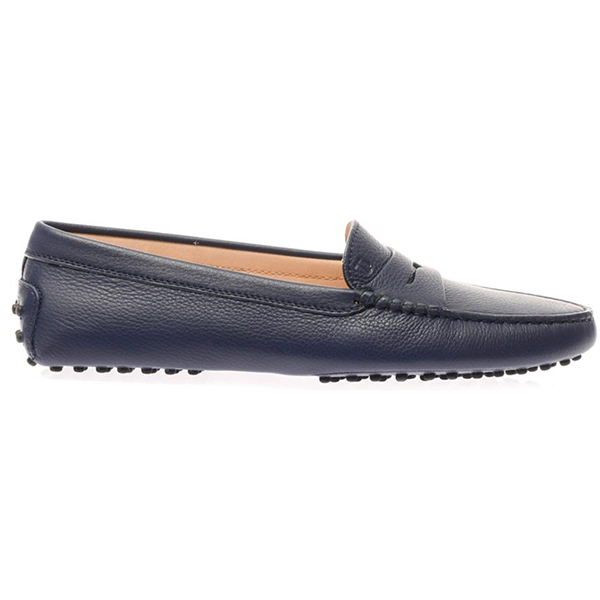 Matchesfashion.com
A rival of Net-a-Porter, Matchesfashion.com stocks just about every high-fashion brand under the sun. The site, based in the UK, is clearly passing on currency savings where it can to customers. Take Tod’s classic Gommino leather driving loafers: They retail for $379 on Matchesfashion.com, which is a full $46 cheaper than they are on U.S. based e-commerce sites, and duty is already included). Shipping and returns to the U.S. are free. 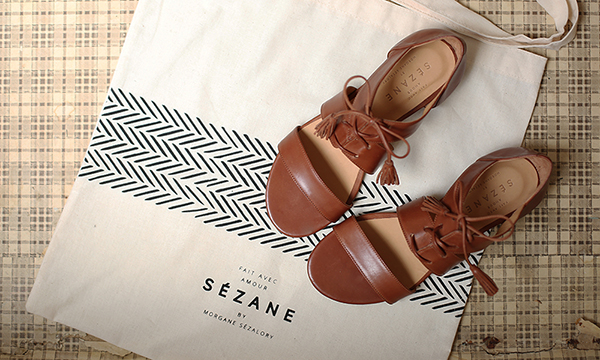 Sézane
Cult French e-commerce site Sézane is chock-full of basics with an edge, like zebra print sweatshirts ($75) and perfect black skinny jeans ($89). Think of it is as a cooler, more Parisian J.Crew (and you’ll sound cooler and more Parisian when when people ask you where you got that amazing sweatshirt!) With shipping to the U.S. just $13.50, you don’t have much to lose.