In case you’ve ever felt as though some famous folks are simply too vanilla, this Tumblr might be just the thing for you. Shopped Tattoos shows what a huge variety of celebrities would look like all tatted up and hipster-fied.

Talking the “Today” show, the 26-year-old Photoshop whiz said he started inking stars due to “a slight obsession with, seeing out of pure curiosity, what some of my favorite iconic personalities would look like perhaps if they were in a parallel universe or took another path in life. Really I just let my imagination run wild.”

Check out a few tattooed stars below, and head over to Shopped Tattoos now to see many, many more. 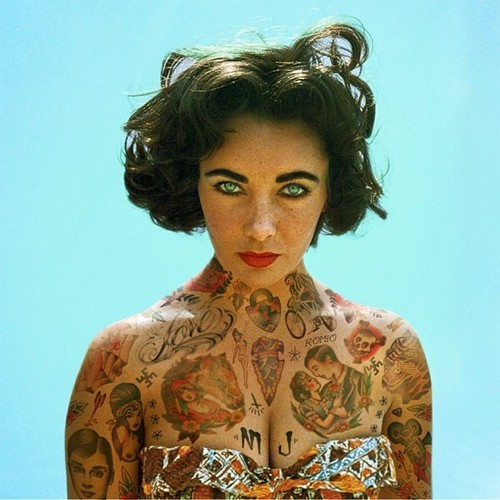 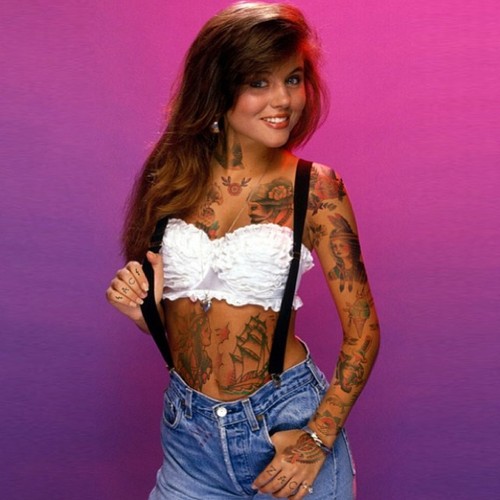 Would Zack and Slater be fighting over her now? 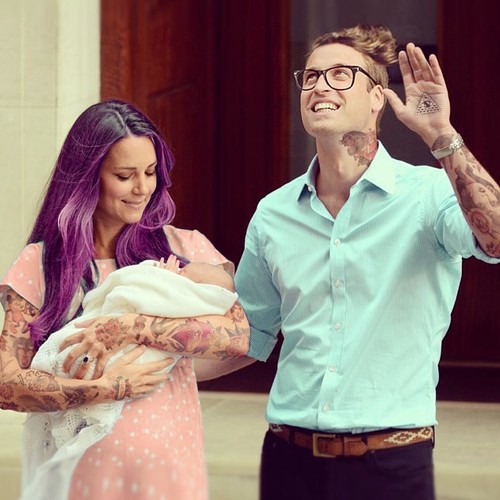 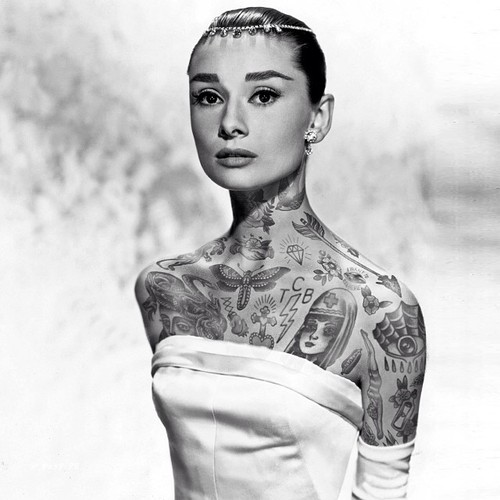 We wonder if so many girls would still be dying over Audrey’s chic style if she were covered in tats. 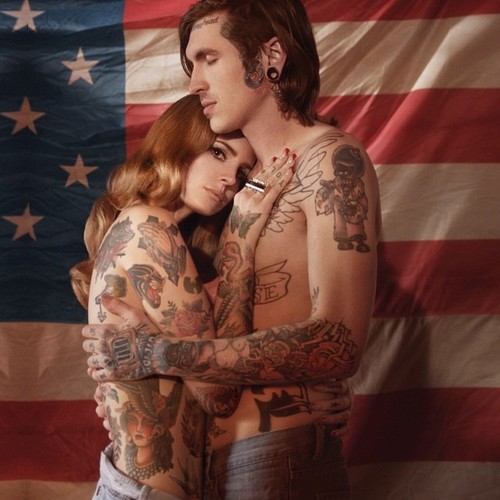 We’re kind of shocked Lana doesn’t actually have these tats. 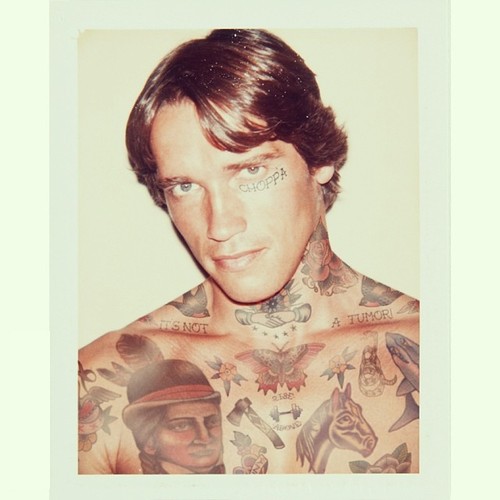 Ah-nold looking like he just emerged from a “Sons of Anarchy” audition. 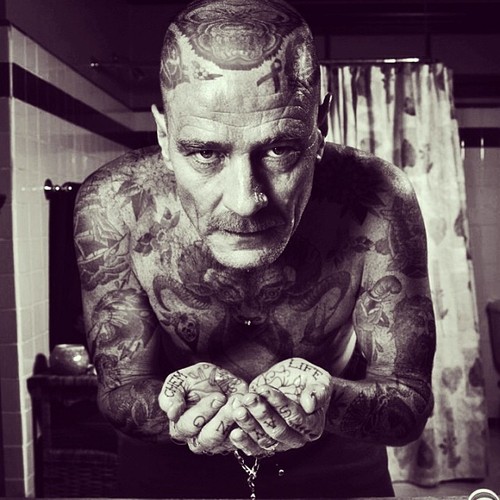 With or without ink, we can all agree that Walter White is the definition of badass.