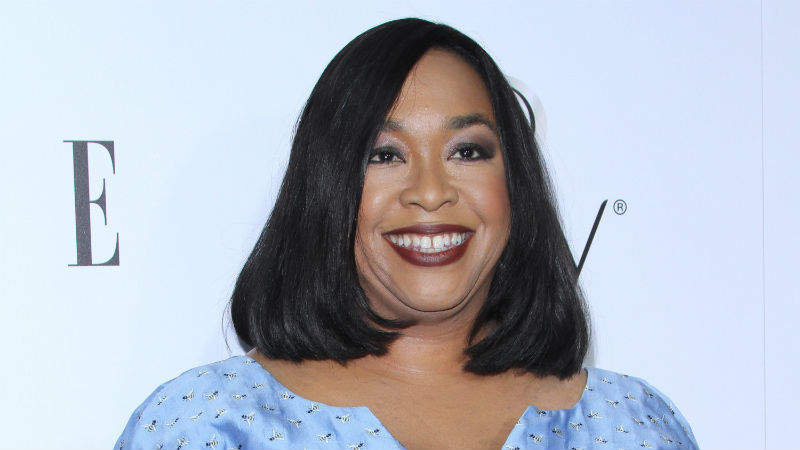 Update: It was revealed at ABC’s May 12 upfronts that Mireille Enos—best known for playing Detective Sarah Linden on AMC’s “The Killing”—will star in Shonda Rhimes‘ “The Catch. ”

The official description of the show is as follows: “‘The Catch’ centers on the strong, successful Alice Martin (Enos.) She’s a fraud investigator who’s about to be the victim of fraud by her fiancé. Between her cases, she is determined to find him before it ruins her career.”

Huge round of applause for first trailer of Shondaland's new series #TheCatch at #ABcUpfront. HUGE.

Shonda Rhimes has already given us three of our biggest TV obsessions: “Grey’s Anatomy,” “Scandal,”and “How to Get Away With Murder,” and now a fourth is on the way. ABC has just ordered a pilot of Rhimes’ latest project, a crime thriller called “The Catch,” according to Variety.

MORE: 6 Legal Dramas if You Love ‘How to Get Away With Murder’

Here’s what we know so far: The show will center around a female forensic accountant, who exposes frauds for a living. Given that this is a Shonda show, there will also be a complicated love interest at the center—the lead character is engaged and about to be married, but her husband-to-be also happens to be a con artist.

One more twist and turn to add into the mix: The heroine is “not all she claims to be,” according to Deadline, and her secret will end up coming up against her fiance’s.

No word yet on exactly when the pilot will debut, but you better believe we’ll be watching when it does.