It’s no secret that there have been a lot of divorces in Hollywood. But what are the most shocking celebrity divorces of all time?

Over the years, we’ve lost celebrity couples, such as Jennifer Aniston and Brad Pitt, Jennifer Garner and Ben Affleck, and Channing Tatum and Jenna Dewan. Many of these couples have moved onto new marriages (and divorces), but at the time of their split, no one was more surprised that these relationships didn’t last than us. “Brad is not mean-spirited; he would never intentionally try to rub something in my face,” Aniston told Vanity Fair in 2005 after her divorce from Pitt. “In hindsight, I can see him going, ‘Oh—I can see that that was inconsiderate.’ But I know Brad. Brad would say, ‘That’s art!’ There’s a sensitivity chip that’s missing.”

In 2019, Dewan told People that she was “gutted” when she realized that her relationship with Tatum wasn’t meant to be. “I was just gutted. It was so difficult for me. It was the loss of an idealistic future for myself and my life,” she said at the time. “What does that now look like for me? Where do I begin? I met him when I was 24, I didn’t know life without Chan.”

But these are only a few famous breakups that we’ve had to recover from over the years. Read on for our list of the most shocking celebrity divorces to ever happen in Hollywood. 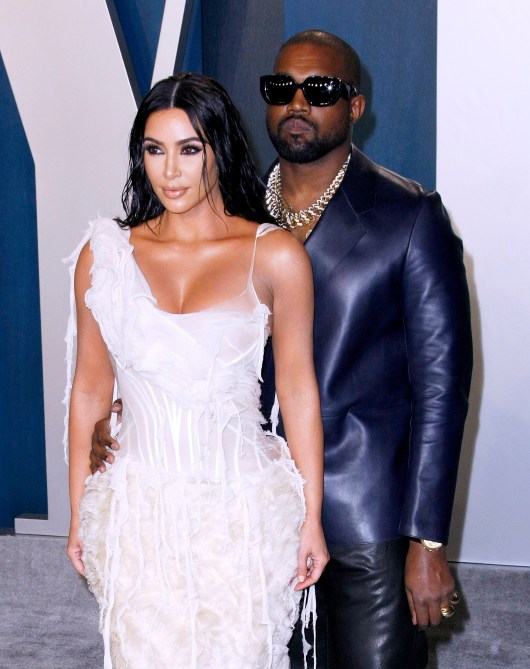 News broke of Kim Kardashian and Kanye West’s divorce in February 2021. TMZ reported at the time that Kim had filed to divorce Kanye after seven years of marriage. The two share four children: North, Saint, Chicago and Psalm. In her divorce filing, Kim asked for joint physical and legal custody of her and Kanye’s children, which he agreed with. 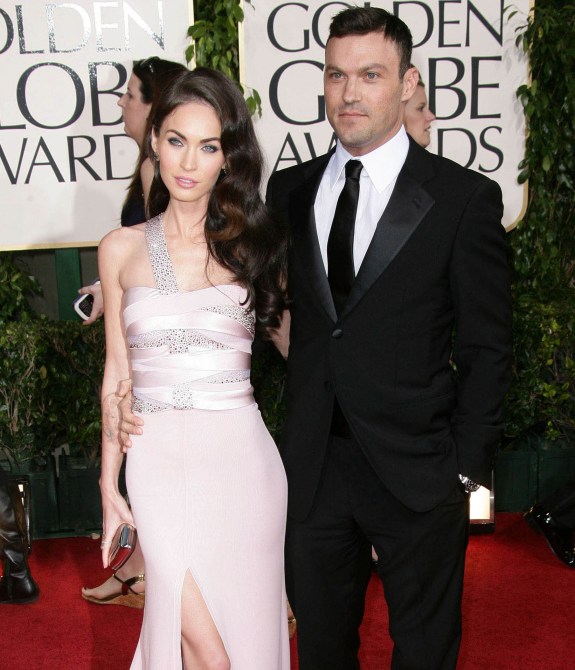 Fox and Green’s divorce was a slow burn. The Beverly Hills, 90210 alum first announced their split in May 2020 on an episode of his podcast, “…With Brian Austin Green,” where he revealed that he and Fox separated in November 2019. “I will always love her,” he said at the time. “And I know she will always love me and I know as far as a family what we have built is really cool and really special.” Fox filed for divorce the day before Thanksgiving in November 2020. The couple married in 2010 and were together for 10 years. They share three kids: Noah, Bodhi and Journey. 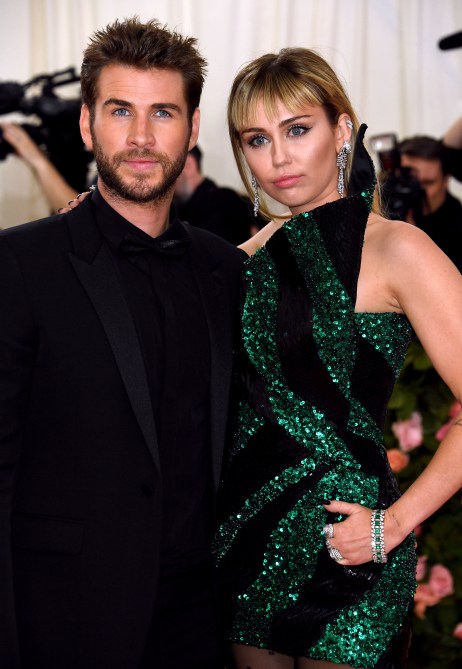 Cyrus shocked fans when she announced that she and Hemsworth had split in August 2019 after less than a year of marriage. The two married in December 2018 and were together for more than 10 years. They met on the set of the 2010 film, The Last Song. “Liam and Miley have agreed to separate at this time,” a rep for Cyrus said in a statement at the time. “Ever-evolving, changing as partners and individuals, they have decided this is what’s best while they both focus on themselves and careers. They still remain dedicated parents to all of their animals they share while lovingly taking this time apart. Please respect their process and privacy.” The two finalized their divorce in January 2020. 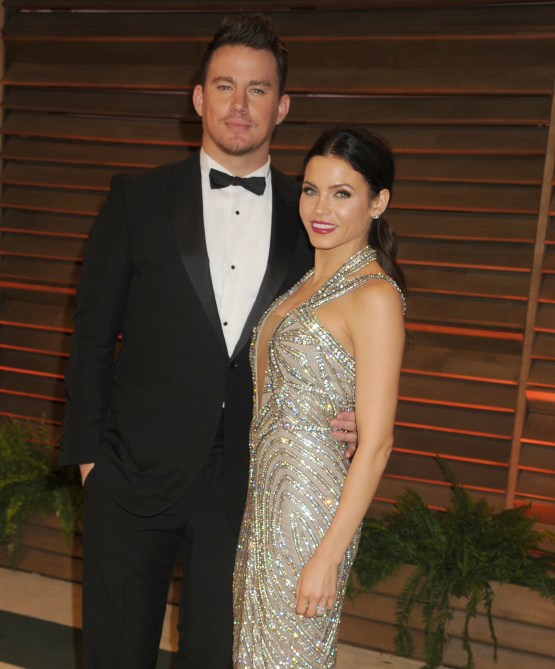 Tatum and Dewan met on the set of the film Step Up in 2006. They married in July 2009 and welcomed their daughter, Everly, in 2013. In April 2018, the two announced their separation in a joint statement on Instagram.

“Hey world! So…We have something we would like to share. First off, it feels odd that we have to share this kind of thing with everyone, but it’s a consequence of the lives we’ve chosen to lead, which we also happen to be deeply grateful for. We’re living in an incredible moment in time, but it’s also a time where truth can easily get distorted into “alternative facts” 😉 So we want to share the truth so you know that if you didn’t read it here then it’s most certainly fiction. We have lovingly chosen to separate as a couple,” they wrote at the time. “We fell deeply in love so many years ago and have had a magical journey together. Absolutely nothing has changed about how much we love one another, but love is a beautiful adventure that is taking us on different paths for now. There are no secrets nor salacious events at the root of our decision — just two best-friends realizing it’s time to take some space and help each other live the most joyous, fulfilled lives as possible. We are still a family and will always be loving dedicated parents to Everly. We won’t be commenting beyond this, and we thank you all in advance for respecting our family’s privacy. Sending lots of love to everyone, Chan&Jenna.”

They finalized their divorce in November 2019. 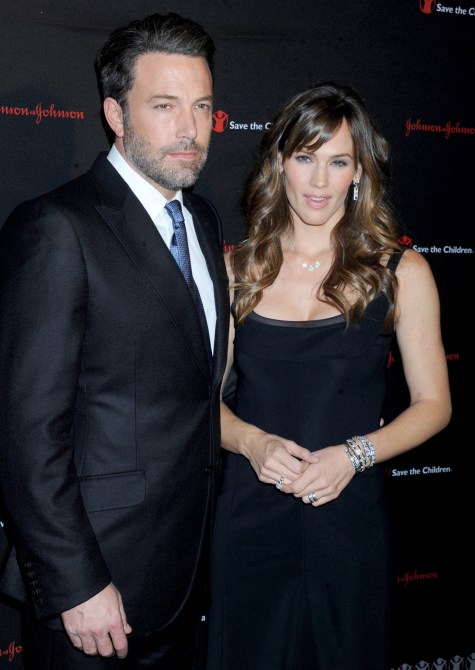 Garner and Affleck met on the set of Pearl Harbor in 2001 and married in 2005. The two went on to welcome three kids: Violet, Seraphina and Samuel before their divorce years later. The two announced their separation in June 2015 amid rumors that Affleck had an affair with their nanny. “After much thought and careful consideration, we have made the difficult decision to divorce,” the two said in a statement at the time. “We go forward with love and friendship for one another and a commitment to co-parenting our children whose privacy we ask to be respected during this difficult time. This will be our only comment on this private, family matter. Thank you for understanding.” Affleck and Garner finalized their divorce in November 2018. 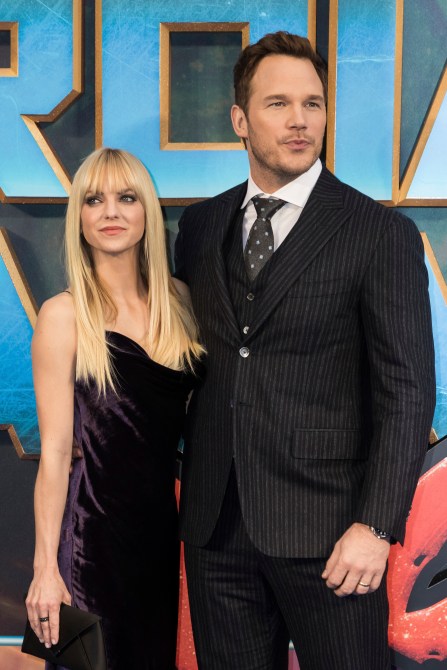 Everyone thought Pratt and Faris were couple goals…until they announced their separation in August 2017. “Anna and I are sad to announce we are legally separating. We tried hard for a long time, and we’re really disappointed. Our son has two parents who love him very much and for his sake we want to keep this situation as private as possible moving forward. We still have love for each other, will always cherish our time together and continue to have the deepest respect for one another,” Pratt wrote in statement at the time.

Pratt and Faris, who share son Jack, finalized their divorce in October 2018 after nine years of marriage. Pratt remarried with Katherine Schwarzenegger in June 2019. 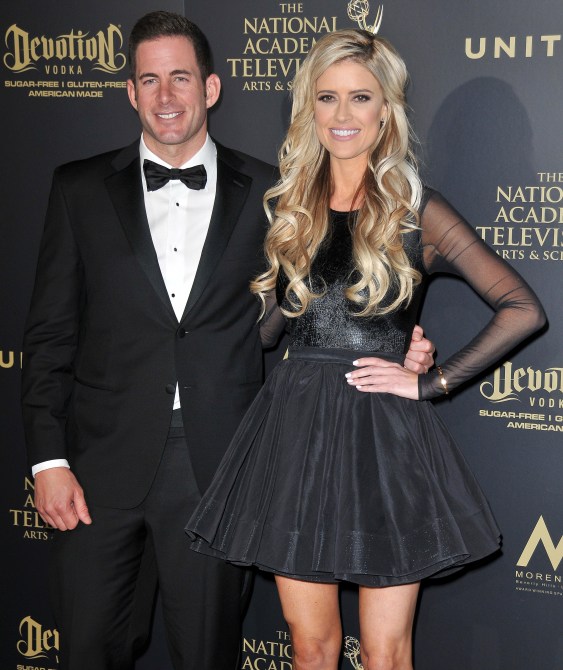 Flip or Flop fans thought married hosts Christina and Tarek El Moussa would be together forever. But they were in for a surprise in January 2017 when Tarek filed for divorce from Christina. “Like any couple, we had our share of issues,” Christina told People at the time. “But we went through a lot in a short amount of time. We weren’t able to properly communicate anymore. It got to the point where we weren’t even driving to set together.” The two—who share kids Taylor and Brayden—finalized their divorce in January 2018 after nine years of marriage. Christina remarried with TV show host Ant Anstead in 2018 before separating in 2020. 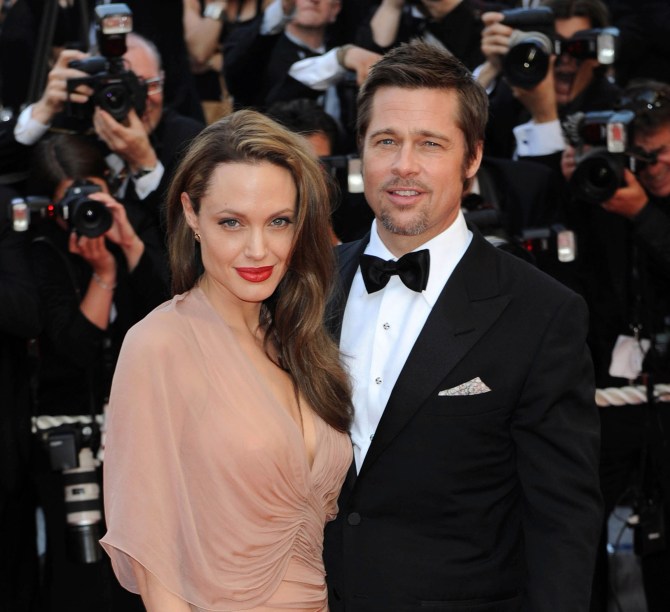 Jolie and Pitt met on the set of Mr. and Mrs. Smith in 2004. The two confirmed their relationship via a W magazine photoshoot in July 2005 after Pitt’s ex-wife, Jennifer Aniston, filed for divorce from him. Pitt and Jolie married in August 2014. The two announced their separation in September 2016. “I separated for the wellbeing of my family. It was the right decision,” Jolie said in an interview with Vogue India in June 2020.  “I continue to focus on their healing. Some have taken advantage of my silence, and the children see lies about themselves in the media, but I remind them that they know their own truth and their own minds. In fact, they are six very brave, very strong young people.” 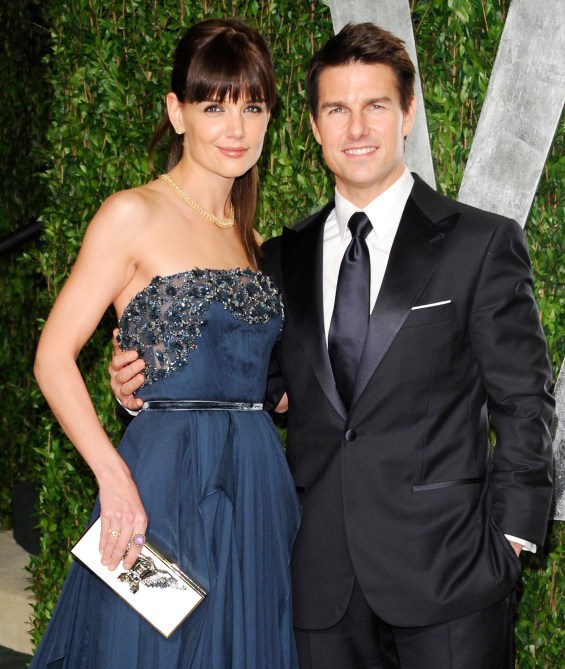 Holmes and Cruise made their debut as a couple in April 2005 and wed in November 2006. The two welcomed their daughter, Suri, in April 2006. The two finalized their divorce in August 2012 two months after Holmes filed to legally separate herself from her husband. “The case has been settled and the agreement has been signed. We are thrilled for Katie and her family and are excited to watch as she embarks on the next chapter of her life,” Holmes’ attorney said in a statement at the time. 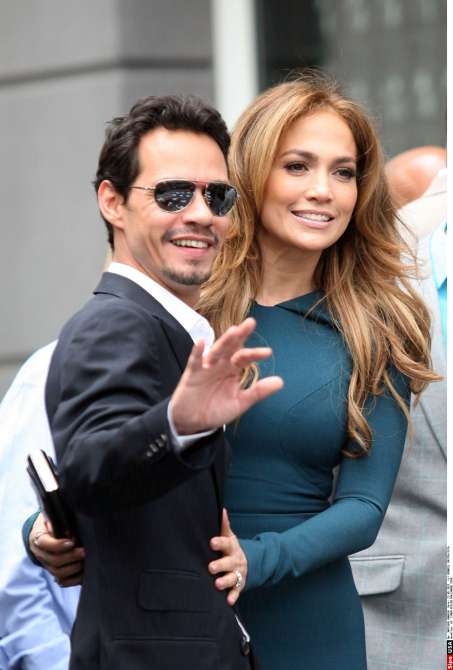 Lopez and Anthony met backstage at the Broadway show The Caperman in 1998. The two married in 2004. Lopez and Anthony announced their separation in July 2011. “This was a very difficult decision,” the couple said in a joint statement at the time. “We have come to an amicable conclusion on all matters. It is a painful time for all involved and we appreciate the respect of our privacy at this time.” The pair—who finalized their divorce in June 2014—share two kids: Emme and Maximilian. 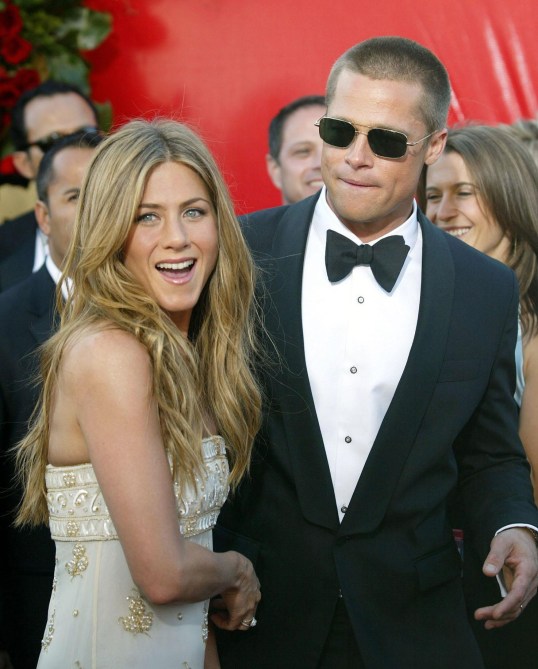 Pitt and Aniston first met in 1994 via a blind date set up by their managers. The two married in 2000 and split in 2005. “We would like to announce that after seven years together we have decided to formally separate. For those who follow these sorts of things, we would like to explain that our separation is not the result of any of the speculation reported by the tabloid media. This decision is the result of much thoughtful consideration,” the two said in a joint statement at the time. They finalized their divorce in October 2005. Aniston remarried with Justin Theroux in August 2015 before their divorce in 2017.