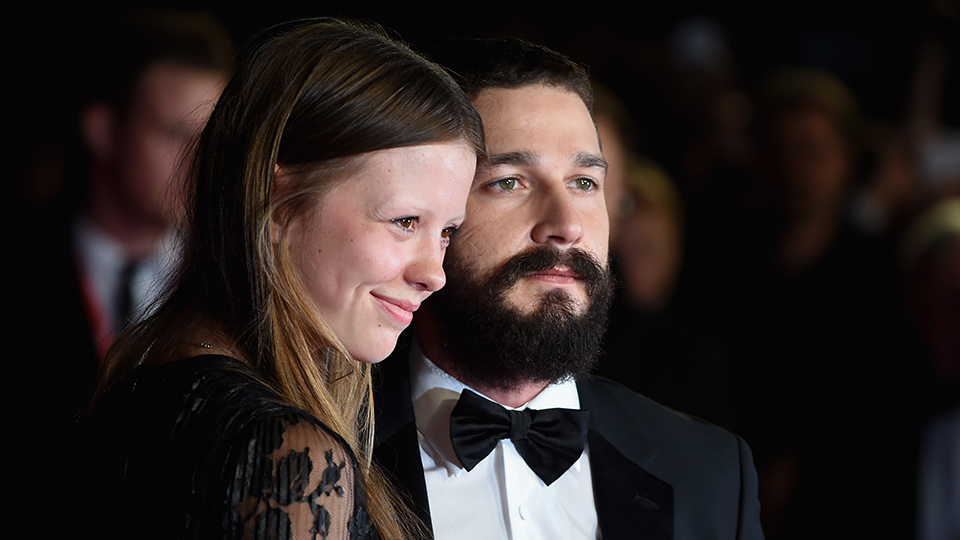 Despite their relatively lengthy relationship, the pair kept a low-profile, which has us asking: Wait, who’s Mia Goth? Here, we’ve found four things you should know about Shia’s future life partner. Congrats, Shia and Mia!

They met while filming a movie in 2012
The couple met on the set of “Nymphomaniac,” a five-hour movie by subversive Danish filmmaker Lars Von Trier about sexual addiction and desire that’s just as overwhelming as it sounds. LaBeouf appeared as the first lover of the movie’s protagonist Joe (played by Charlotte Gainsbourg) while Goth was cast as P, Joe’s ingenue protégée.

She’s a relatively new face
Half-Brazilian, half-Canadian Goth was born in London in 1993, making her seven years younger than the 29-year-old actor. She began performing in 2013, at the age of 19. 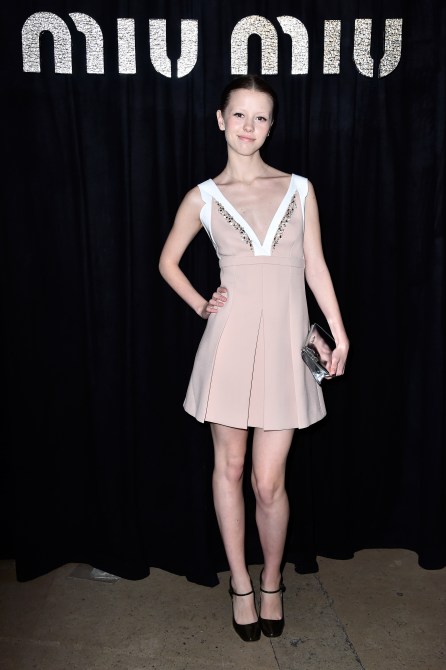 She’s a fashion favorite
Goth was discovered by stylist and photographer Gemma Booth at a music festival in London when she was just 15; she was subsequently signed to Storm models and began a modeling career that included a Prada editorial for I-D magazine.

Her relationship with Shia hasn’t always been easy
In fact, the couple made headlines in 2015 when they fought and he was recorded saying that he “would have killed her” after the fight. You can see the statements, below. Best of luck to them!