Summer of love, indeed. Shawn Mendes and Camila Cabello‘s Met Gala 2021 photos were too hot to handle. The couple attended their first Met Gala together on Monday, September 13, at the Metropolitan Museum of Art in New York City.

For the event, Shawn bared his abs in an open leather jacket and black pants, while Camila wore a purple sparkly crop top and a matching skirt. In an interview with Vogue, Camila revealed that she tried to get Shawn to go completely half naked for the event (sans jacket) but he refused. “I almost tried to get him to take that jacket off down there,” she said. “I was like, ‘Take it off! Take it off!'”

Shawn explained that his look was him “letting out his darker side.” “For years I have never really dug into this. I think a lot of it is freedom to express yourself… New to me is [expressing] someone you want to be for a day,” he said. Though the 2021 Met Gala was Shawn and Camila’s first together, this wasn’t Shawn’s first Met Gala. He last attended the event in 2019 with Hailey Baldwin, who married Justin Bieber five months later.

Shawn and Camila’s Met Gala appearance also comes a month after Camila responded to rumors that she and Shawn are engaged. The rumors started after the former Fifth Harmony member posted a video on TikTok in August with what looked like a diamond ring on her wedding finger. “He has not [proposed],” Camila said before denying the engagement rumors. “And I am not engaged.” She continued, “I just, I swear to God I don’t know what hand an engagement ring goes on, so sometimes I’ll just put [a ring] on my ring finger. I’d actually like you to enlighten me. Which hand is the engagement hand? Because I don’t know. My parents are married and they both lost their rings, so my mom couldn’t tell me either.” 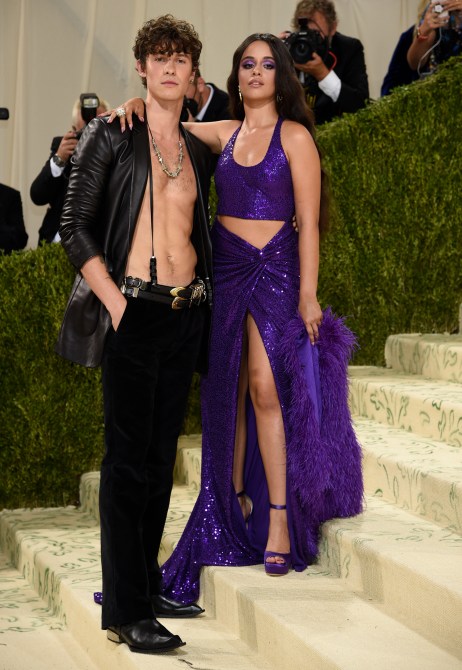 Shawn Mendes, left, and Camila Cabello attend The Metropolitan Museum of Art’s Costume Institute benefit gala celebrating the opening of the “In America: A Lexicon of Fashion” exhibition on Monday, Sept. 13, 2021, in New York. (Photo by Evan Agostini/Invision/AP)

Shawn and Camila met in 2014 and recorded their first song together, “I Know What You Did Last Summer,” in 2015.
They started dating in 2019 and released their second duet together, “Señorita,” that same year. In an interview with SiriusXM in August 2021, Shawn revealed that his relationship with Camila isn’t perfect, but they try to have an “open and honest relationship” with each other.

“We definitely fight, and we get in the worst little arguments. But I think that we definitely are pretty good at picking up on when it’s just ego talking,” he said. “And we usually call each other out. We have a really honest and open relationship, but yeah, we definitely fight.” He continued, “The longer the relationship goes, it’s like the easier it seems to be to fight. It’s definitely not that holding-hands-all-the-time. We’re really good with each other, it never gets bad. It’s always like a little fight.”

Though they had been friends for five years, Camila revealed during an Apple Music concert in November 2019 that it took a while for she and Shawn to confess their feelings for each other. The start of their relationship inspired songs like “Shameless” and “Used to This” from her 2019 album, Romance. 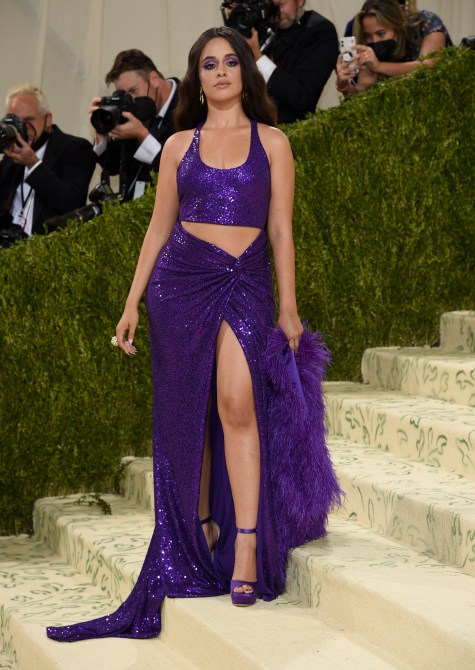 “I was denying feelings for someone because it was scary, and that’s the tea,” Camila said at the time. “I get scared of falling in love. I’m not this hopeless romantic who’s like. ‘Everything is fun and awesome.’ That shit is scary. ‘Shameless’ is such a good moment for me because, right now, I’m not afraid. I’m done being afraid. Let’s just go for it. I don’t want to be afraid anymore.”

She continued, “It’s kind of a joke how much I literally was denying how much I denied liking this person. Ask my mom! I would be like. ‘I don’t care that he’s going to be there. So? I’m over it. He’s just my friend.’ And so I would see him and I would be like, ‘Waaah. I like him.’” 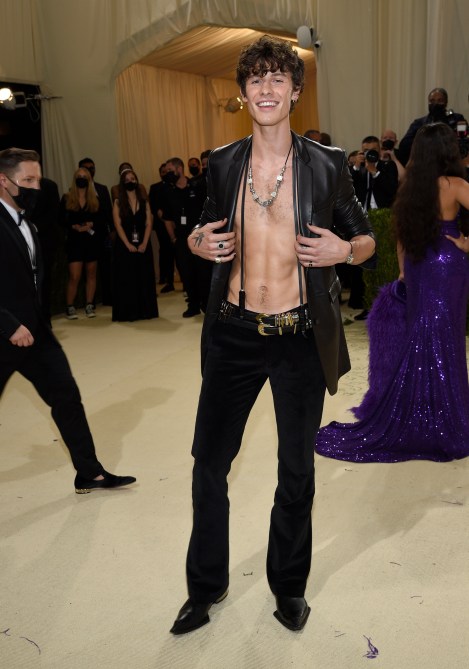