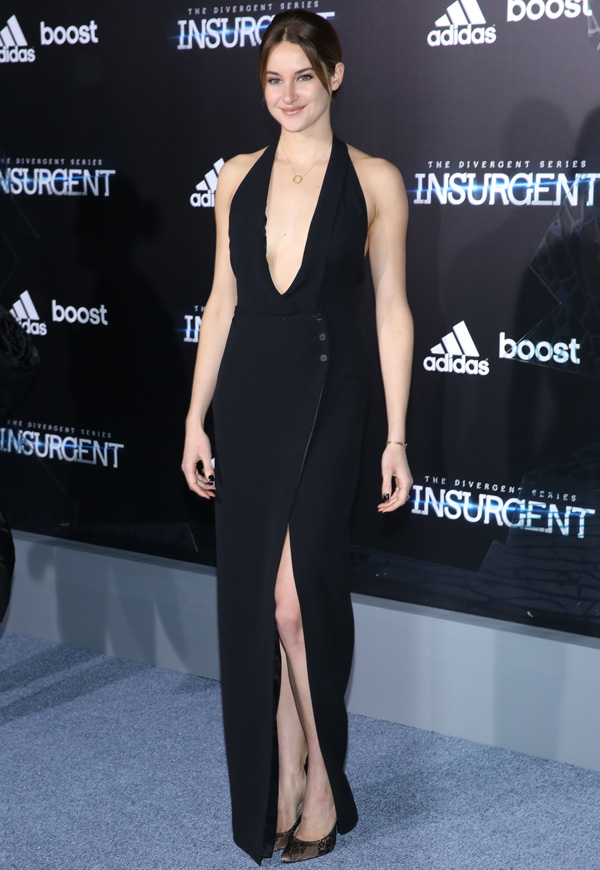 Shailene Woodley has admitted to some pretty weird stuff—her affinity for swallowing clay, the fact that she makes her own medicine, and that she worships trees, to name a few—but her newest quip might be her oddest yet: The actress apparently loves eating bugs.

Woodley, who appears on the cover of this month’s Nylon, revealed that she’s not only a giant fan of snacking on bugs, but also that she believes it’ll be the next big food trend.

MORE: The 20 Weirdest Things Shailene Woodley Has Ever Said

“I’ve eaten ants and that was great,” she told the magazine. “And June bugs, that was great. I think the future of food is in insects, so we’ll see what happens.”

The eco-conscious star also shared some of her top tips for being earth friendly. “Everyone could and should do a lot for the planet,” Woodley shared. “I think you should find one small thing that works for you and dedicate and commit to that one thing every single day.”

Some of her top tips: “When you leave the house just unplug your toaster, coffee machine, your TV, which doesn’t need to be on all day…Don’t ask for a straw in a restaurant,” the actress noted. “Make it a goal not to drink out of plastic as much as possible. Turn the shower off when you’re washing your body and don’t waste the water. There are a lot of small things out there, you just find the one that works for you.”