You knew your job affected your life every day (duh), but did you know it could also be impacting your love life? It’s true, according to a new survey of 1.5 million American dating profiles by dating app Clover, which found that people with certain jobs and careers get more right-swipes and messages than others. The sexiest jobs for women are product manager, flight attendant, and speech therapist; for men, it’s doctor, psychiatrist, and lawyer.

The app, which looked at people of all ages, genders, and sexual orientations, also analyzed which jobs got the least action online. For women, it’s bus drivers, chemists, and exterminators; for men, it’s bakers, cashiers, and TV producers. I have to admit, I just don’t get these last few picks—who wouldn’t want to date a smart-as-hell chemist, a baker who presumably could whip up a batch of bomb scones, or a producer who spends days on set or at least interacting with directors, actors, and other TV peeps? But hey—the heart wants what the heart wants, and numbers are numbers. 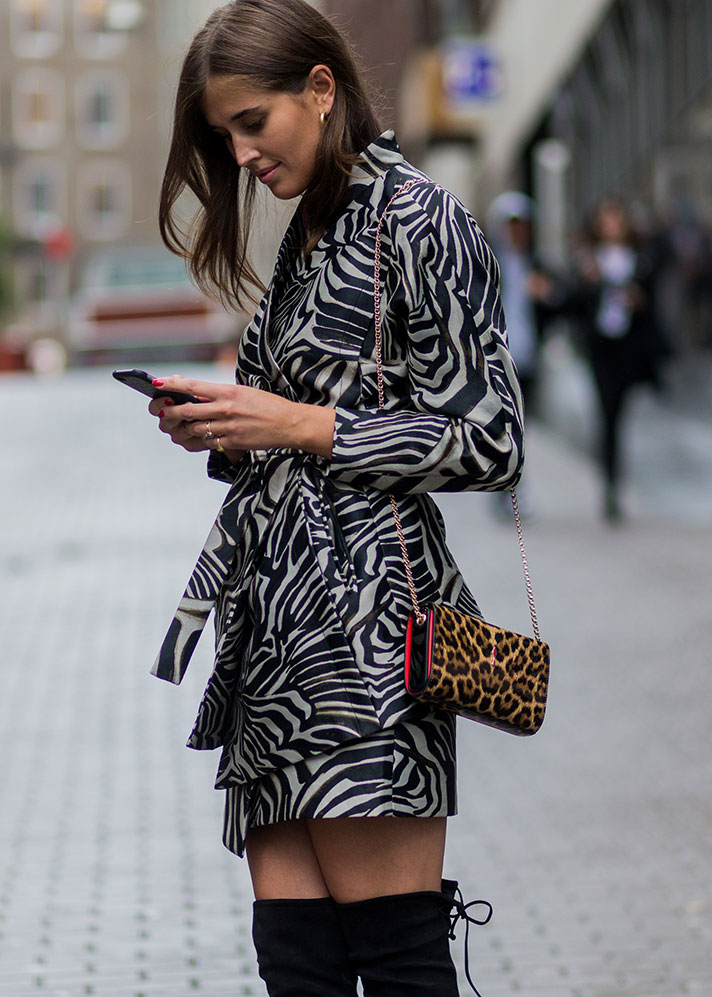 The survey also unearthed a bunch of other findings, some of which seem slightly random, but others sadly fall squarely into the traditional gender stereotypes we’re accustomed to. Waitresses are 44 percent sexier than waiters—eye roll. Male lawyers are 55 percent more attractive than their female counterparts, and doctors are more than twice as sexy as any other male profession. Oddly, unemployed women are twice as attractive as female bus drivers to online prospects. (WTF?)

All of this goes to show that you should in no way, shape, form, or universe take sex appeal into account when choosing a career—but it is kind of interesting to know how your job could affect your abstract appeal out there in cyber space. More importantly, this highlights the implicit biases we all hold, female or male, and reminds us that we’re the ones who might lose out if we discount someone just because he or she has a day job that we might not think of as “sexy.”