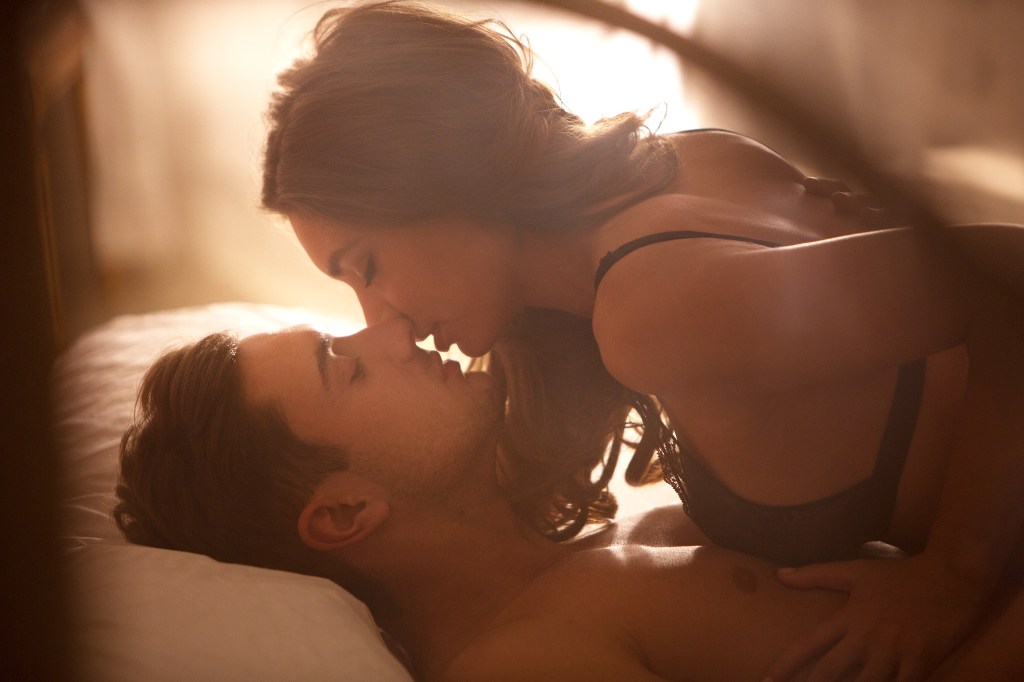 Unless you regularly swap sex stories with your BFF over brunch or consider Cosmo your personal bible, odds are, you probably don’t hear all that much about what’s going on in other people’s bedrooms. But one sex researcher wants to change that.

In just one year, she’s collected tales outlining one-night stands, group sex, and friends with benefits, chronicling the escapades of both the so-called “Hookup Generation” and beyond. (According to Vrangalova, casual hookups aren’t the domain of bored twentysomethings only—plenty of the tales come from people in their 30s, 40s, and 50s too.)

We’ve been reading the site and find it pretty fascinating, so we’ve rounded up some of our favorite sex confessions from Dr. Vrangalova’s project, which are, of course, delightfully NSFW.

The woman who had a sixsome on her birthday
“Snowfatale,” a thirtysomething New Yorker, went to a “bi-birthday party” with three men and two women. “We undressed each other, then slowly explored connections between us and each other’s bodies,” she writes. This story would nearly make Stanley Kubrick blush since it has most of the elements of Eyes Wide Shut: stranger sex in mansions, drug use, citrus juice squeezed in orifices, and ecstasy. Yep, read this one first.

The guy who really needed an Airbnb
After splitting from his long-term girlfriend, a thirtysomething guy from Europe went on a blind date with a 21-year-old “with blonde hair and a pretty face.” The two got drinks, started snogging (that’s kissing to us Americans), and after a quick bite of “fish and chips,” the two retreated to an ally, where she went down on him, minutes before her dad picked her up to take her home. Kids today.