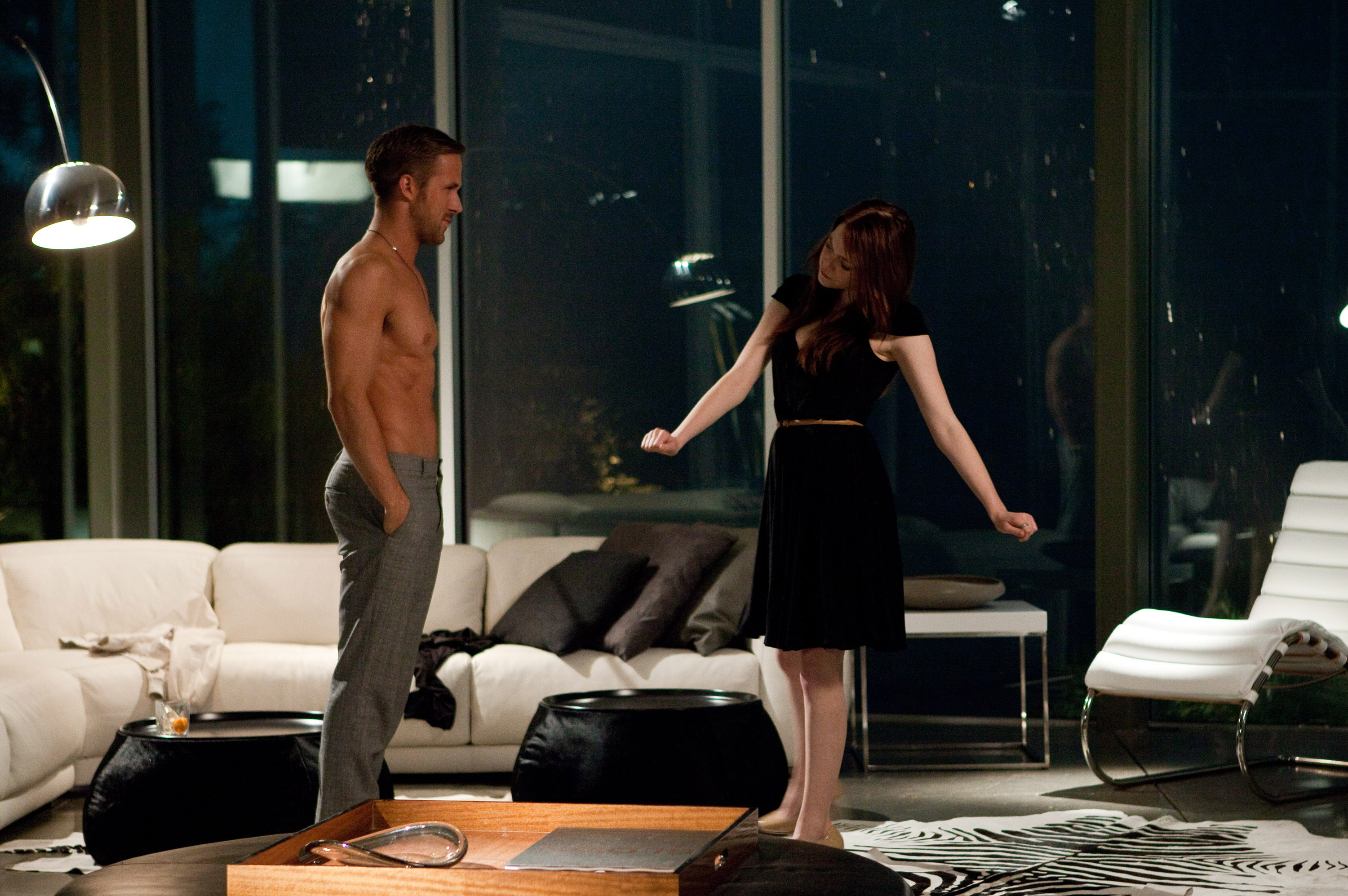 It seems like everyone has an opinion on how a woman should and shouldn’t express herself sexually. From slut-shaming to double-standards, women have historically received the short end of the stick when it comes to sex. Especially when it coms to sex on the first date.

Let’s set one thing straight—women can and do enjoy having sex, and that doesn’t make us sluts or any other four-letter word. However, even in our modern society, women still question whether it’s “wrong” to have sex early in a relationship, or on a first date. A 2013 Cosmopolitan poll revealed that 83 percent of women believe men will think less of a woman who has sex on the first date, and in a YourTango article, several women revealed that, after having sex with someone for the first time they “feel shitty about it,” but only “because dudes have conditioned us that way.”

MORE: What Your Sleeping Habits Say About Your Sex Life

If you’re reading this, you might be wondering whether you should have sex on a first date, or maybe you already have, and you’re wondering if it was a good idea. Pretty much every average Joe and Jane has their own opinion on the matter, but what do the experts think? Here, we’ve compiled some professional quotes on the topic to help you get informed.

“Women are made to feel cheap or to have no standards or self-love when they sleep with someone right away, and men are made to feel like a hero when they do. Many dating experts preach that when women have sex, it is a reflection of the value that she places on herself and her worth. This is only true if sex means that to her.”
—Dr. Paulette Kouffman Sherman, psychologist, relationship expert, and author of Dating from the Inside Out and When Mars Women Date

“It’s much better for two people to sleep with each other as soon as they are both comfortable and have established mutual attraction. Not on the basis of a social convention, rule, or fear of being labeled ‘easy’ or otherwise.”
—Sasha Daygame, international dating coach and author of Daygame: How To Meet And Attract Beautiful Women In Everyday Situations

“Women with high incomes said it’s OK to sleep with someone on the first day of meeting him. These women earned between $75,000 and $99,999 a year, compared to the one percent of women earning less than $25,000 annually who agreed. It seems women who are becoming equal to men in the boardroom feel that way in the bedroom and therefore are more inclined to take the lead (and feel less guilty) when initiating sex.”
—DatingAdvice.com study

“If there’s chemistry, there’s chemistry, and from the guy’s perspective, it doesn’t really matter if we hook up on date one or date seven”
—Jeff Wilser, author of It’s Okay to Sleep With Him on the First Date: And Every Other Rule of Dating, Debunked

“If you don’t have sex first, you build up too much pressure. You start thinking, I have seen this guy for four or five restaurants, or however you do it in the U.S., and what if it fails? If you get sex out the way first, then you can only have good surprises.”
—Maïa Mazaurette, French GQ sex columnist to New York Magazine

MORE: 10 Traits Every Woman Should Demand in a Partner

“The decision about when to have sex is arbitrary and doesn’t affect anything. All that matters is how much the couple like and are attracted to each other, which determines how many dates they have, and whether the guy calls back.”
—Philip N. Cohen, sociology professor at the University of Maryland

“Sex is lust over love but it’s still a hugely intimate act. It can be fumbling, awkward, and frankly, more than a little embarrassing when normal bodily functions happen in front of a stranger.”
—Dr. Wendy Walsh, CNN Human Behavior expert and author to Marie Claire