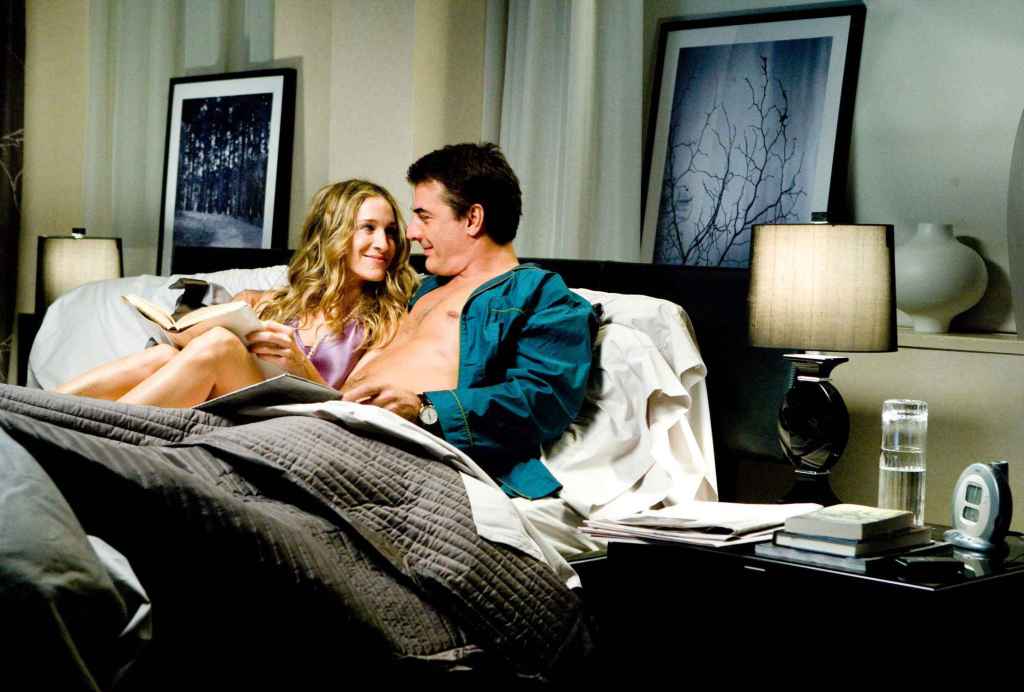 Looks like we all have something new to look forward to—a better sex life during middle age. A new study of 2,400 Canadians ages 40 to 59 found that people in this age group are not only very sexually active (more than 70 percent had been active in the last six months), but two-thirds reported being “very happy” or “happy” with their sex lives. What’s more, 63 percent said they were more interested in trying new things in bed than they were a decade ago. Nice!

Researchers told Global News Canada that they were especially interested to find out about the sex habits of the age group they surveyed because it’s the first generation to grow up after the sexual revolution. “That was where we saw society take a more liberal turn to sexuality and people grew up with the idea that sexuality was something to be enjoyed,” said Alex McKay, executive director of the Sex Information and Education Council of Canada.

MORE: What Your Low Sex Drive Could Really be About

While it should be noted that the research was done by Trojan condoms in partnership with a Canadian sex education council—meaning that Trojan was likely invested in uncovering sexy findings—it’s still cool to know that young people aren’t having all the fun in bed. And it also makes sense, considering that people often say they become more comfortable in their skin the older they get, and the fact that it takes time to figure out exactly what works for you in bed. “Good sex requires a bit of maturity, it requires a bit of experience with sexuality and relationships, and our midlife sample has that experience,” said McKay.

Even more impressive is the fact that sex seemed to be enough of a priority for people to overcome obstacles that might otherwise prevent them from having it. Of women, 42 percent said they wished their libidos were higher, and 30 percent of men reported trouble getting and staying hard. Yet more than 50 percent of respondents consider their sexual health good, 92 percent feel sexual health contributes to overall health, and 47 percent reported having oral sex during their last encounter (people are resourceful!)

One more fun little nugget from the study: Women who snuggled with partners for 6 to 10 minutes after the deed remembered the sex as better than those who got less than five minutes of cuddle time. Tell your partner that next time he tries to rush out of bed! It’s science, after all.

MORE: These are the Top Celebs People Think About During Sexual Fantasies