You know you have to put yourself out there to meet a great partner, to put in the time and effort getting to know that person and building a strong connection, and to iron out compatibility, trust, and value differences along the way—but one thing people don’t talk about as much (especially not when you’re young and pre-marriage) is just how much effort it takes to maintain a great sex life. But we’d do well to understand just how important it is to manage our “sexpectations.” According to a large new study published in the Journal of Personality and Psychology, people who believe it takes hard work and effort to keep up a happy sex life in a long-term relationship are significantly happier with their partners than those who just expect great sex to be a given.

The study included 1,900 participants in a variety of relationship types—heterosexual and same-sex—and indicated that the type of mindset people have about their sex lives “are so powerful they can either sustain otherwise healthy relationships or undermine them,” says Jessica Maxwell, one of the study authors, a psychology Ph.D. candidate at the University of Toronto. “People who believe in sexual destiny are using their sex life as a barometer for how well their relationship is doing, and they believe problems in the bedroom equal problems in the relationship as a whole. Whereas people who believe in sexual growth not only they can work on their sexual problems, but they are not letting it affect their relationship satisfaction.”

MORE: 10 Sex Positions to Help You Mix it Up in Bed 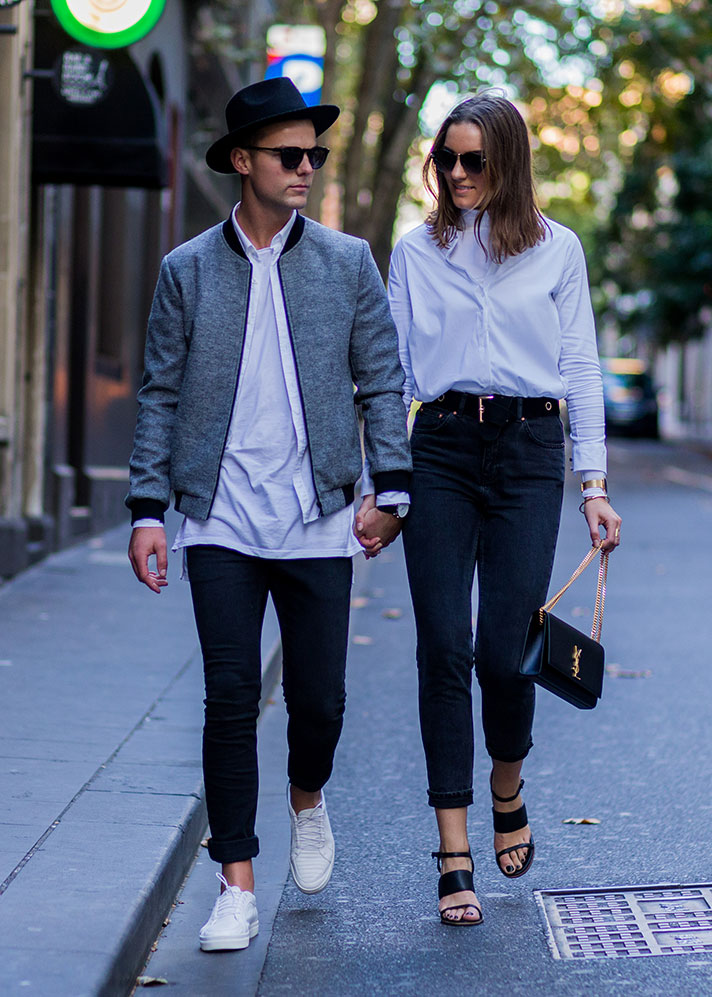 The lesson: Cheesy as The Secret‘s law of attraction theory might be, it’s well worth applying a similar principle to your relationship. In other words, believe your sex life has the potential to stay hot, or get hotter again if it’s cooled down, and that you have the capacity to make it so by putting in the effort—and it’s likelier to actually happen. (Or, as Maxwell, the researcher, says: “Your sex life is like a garden, and it needs to be watered and nurtured to maintain it.”) Specifically, you’ll want to start proactively nurturing things between the sheets after the first couple years of dating. According to the study, there’s a sexual honeymoon phase of high sexual satisfaction levels that tends to last about two to three years, after which lust and libido start to ebb and flow.

To deal with that—and I speak from experience—there’s plenty you can do aside from having a positive, and realistic attitude. From bringing couples’ sex toys into your bedroom to trying out some new, exploratory positions, from exploring kinky play to reading erotica, and, if none of that works, figuring out what else could be killing your spark, remember that you’re in total control of how hot (or not) things are with your S.O.

MORE: You Can Get Health Benefits From Kinky Sex