From the first episode of Netflix’s Sex Education, when Eric, one of two gay students at his high school, and Adam, the resident bully, make longer-than-usual eye contact in the school hallway, I knew that, by the end of the season, they would get together. And I was right. After a season of harassing Eric, stealing his lunch, shoving him against his locker and hurling homophobic insults at him, Eric and Adam kiss in an empty classroom. The kiss leads to sex. And the sex leads to romantic feelings for each other. Was I surprised? No. Was I disappointed? Yes.

TV, especially teen media, has a long history of shipping gay characters with their abusers. In the second season of Fox’s Glee, Dave, a high school jock, bullies Kurt, one of the few gay students at his school, by shoving him into his locker and making homophobic comments about his outfits. By the end of the episode, he kisses him. The pattern is also seen from the first season of Showtime’s Shameless, when Micky, the neighborhood bad boy, physically assaults Ian, a closeted teen, before having sex with him in a later episode. The two start a romantic relationship, which lasts for several seasons and, for many fans, becomes the heart of the series. 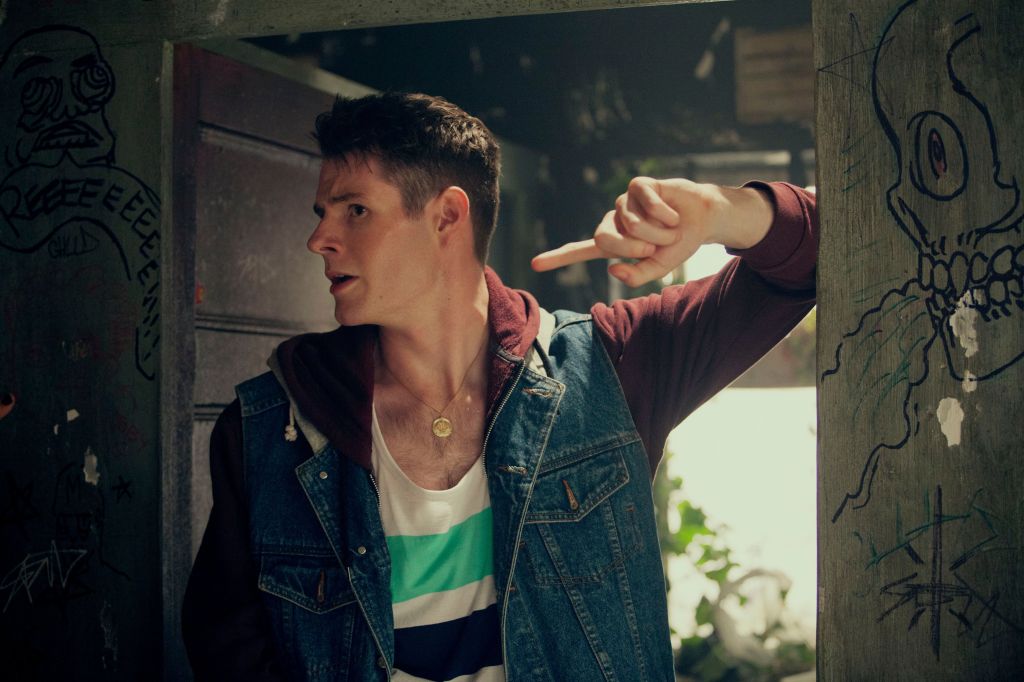 According to Kathleen Battles, a media studies professor at Oakland University specializing in gay and lesbian representation, these relationships are reminiscent of a common pattern seen in heterosexual romance novels. “There’s a long history of romance novels having the unavailable, distant or angry man, whose anger eventually turns out to be the love he couldn’t admit to the heroine,” Battles says, adding that the pattern also involves a “female heroine learning to interpret the man’s indifference or even callousness as love.”

Battles explains that this pattern is often revised for gay media by having one character who’s out and another who’s closeted. “One way you update this pattern for queer relationships is by having the repressed homophobic man whose bullying is because he can’t deal with his own feelings for the gay character,” Battles says. 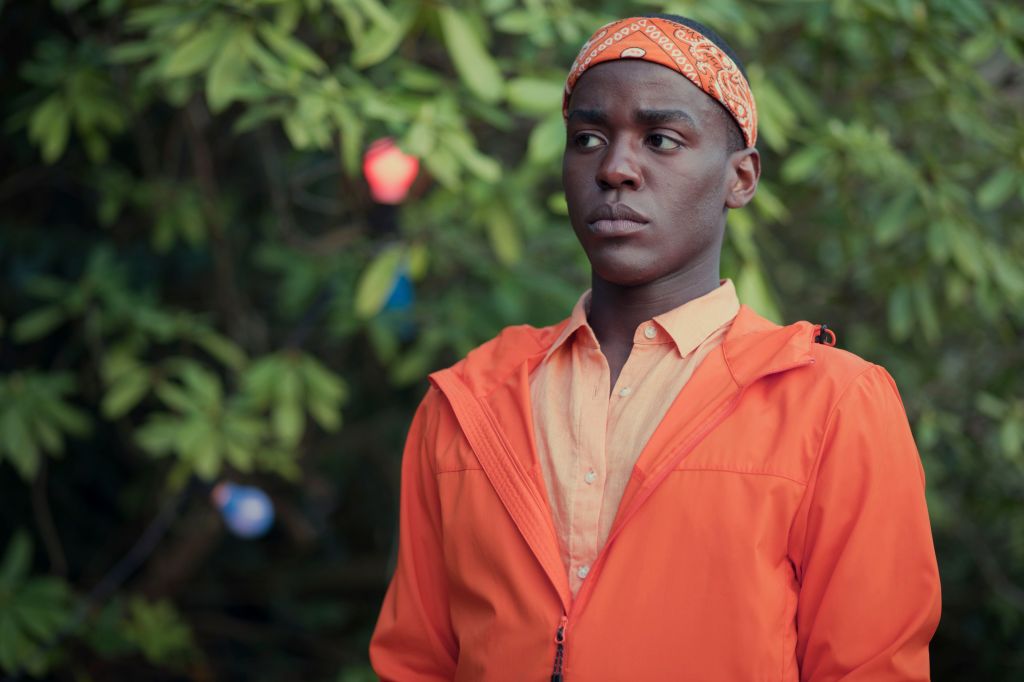 As Marshall Korenblum, a child psychiatry professor at the University of Toronto, told us before, “TV and movies have powerful influences” on viewers, especially teens. So why are we still telling stories where gay characters fall in love with their abusers. By basing these relationships off of abuse, these shows are romanticizing violence and suggests that it’s an expectation in relationships. “There’s some danger in interpreting violence as repressed affection,” Battles says. With so few gay relationships in the media, there needs to be some responsibility on what is communicated, and using a closeted character’s aggression toward a gay character as a meet-cute for a relationship is neither romantic nor healthy. 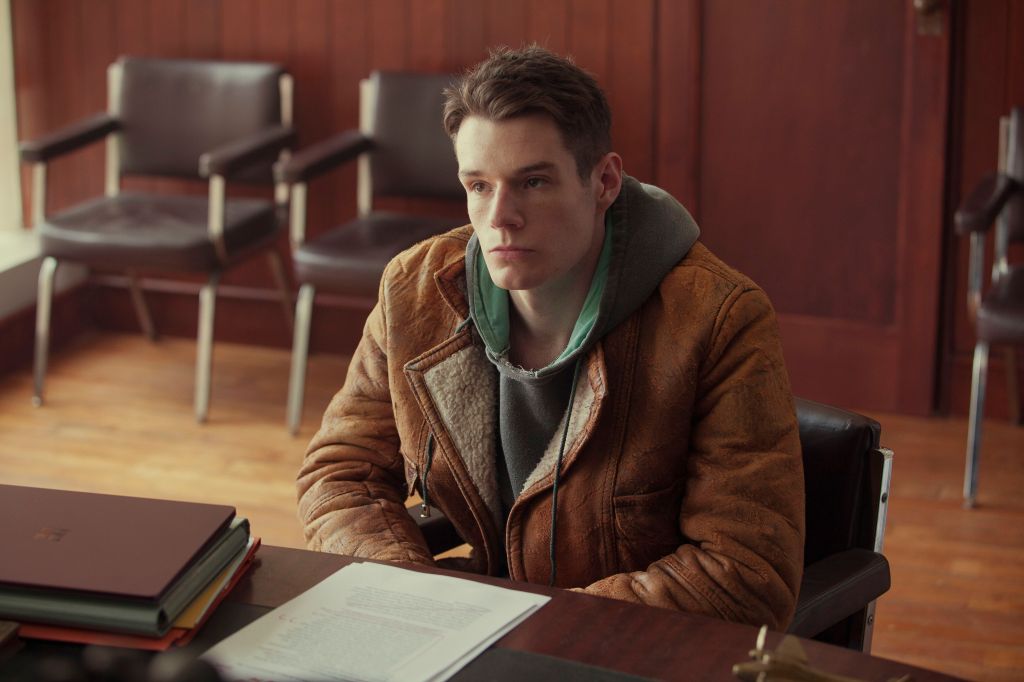 There are many ways to create character conflict between two love interests, but violence shouldn’t be one of them. Abuse isn’t necessary for a compelling storyline, and there are many gay relationships to succeed without it (Kurt and Blaine on Glee; Kat and Adena on The Bold Type, Anissa and Grace on Black Lightning), so instead of shipping characters whose relationships are based on violence, homophobia and abuse, let’s celebrate the couples who are setting a positive example for gay on-screen and off-screen relationships.