It’s been more than a decade since the end of SATC, but the Sex and the City cast salary continues to hot topic of discussion.

In December 2020, news broke that Sex and the City reboot and limited series is in the works for HBO Max titled And Just Like That: A New Chapter in Sex and the City. SJP confirmed the news in an Instagram post in January 2021. “I couldn’t help but wonder… where are they now? X, SJ @,” she captioned an Instagram video of the sounds and sights of New York City at the time. She accompanied her caption with the hashtags: #AndJustLikeThat and #SATCNextChapter. Parker, Davis and Nixon all returned for the Sex and the City reboot in December 2021—without Cattrall.

Why didn’t Cattrall return? Well, Cattrall has had a years-long feud with Parker, which was one of the reasons why that filming for a third Sex and the City movie was cancelled in 2017. Cattrall went on to confirm that she chose not to star in Sex and the City 3 due to her decision to retire her performance as Samantha, which effectively cancelled production for the third movie. “Me playing her, that I can assure you will never happen. For me it’s over, it’s over with no regrets,” Cattrall told CNN at the time. In an Instagram comment after she confirmed the reboot, SJP responded to feud rumors between her and Cattrall. “No. I don’t dislike her. I’ve never said that. Never would. Samantha isn’t part of this story, but she will always be a part of us. No matter where we are or what we do. X,” she wrote.

SJP and Cattrall have never confirmed the root of their feud, but could the unequal pay between Sex and the City‘s four main cast members be another reason for Cattrall’s exit from the franchise? Read on for what we know about the Sex and the City cast salary. 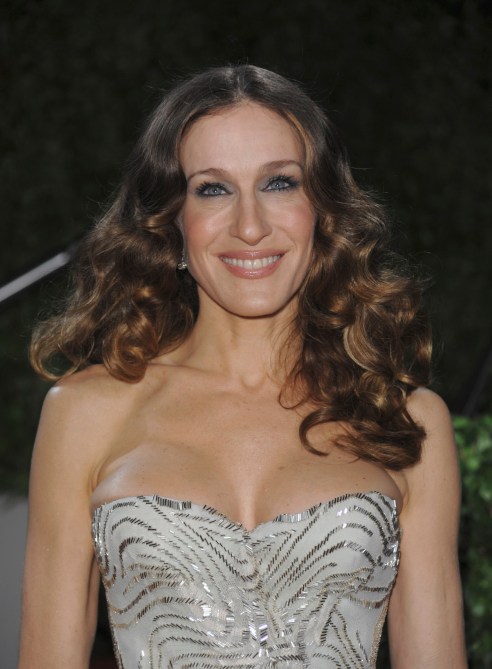 Sex and the City salary: $3.2 million per episode

And Just Like That salary: At least $1 million per episode

It’s unclear what SJP’s salary was at the start of Sex and the City, but according to Celebrity Net Worth, she made $3.2 million per episode for the last three seasons after she became an executive producer. So how much would she make per year from SATC dough? Well, season 6 has 20 episodes. At $3.2 million for each episode (which accounts for her salary as a producer and the lead), SJP made $64 million that year, which explains why she’s worth $150 million, according to Celebrity Net Worth. Along with a producer credit in the show’s fourth season, SJP also received a salary raise as one of the show’s stars. SJP’s salary was still in the millions for the Sex and the City movies as well. According to Celebrity Net Worth, she made $15 million for the first movie in 2008 and $20 million for the second movie in 2012. She was a producer on both films. Variety reported in January 2021 that Parker, Nixon and Davis will all receive at least $1 million per episode for the 10-episode miniseries. Unlike the series, on which only Parker was the executive producer, Davis and Nixon will also serve as executive producers on And Just Like That. 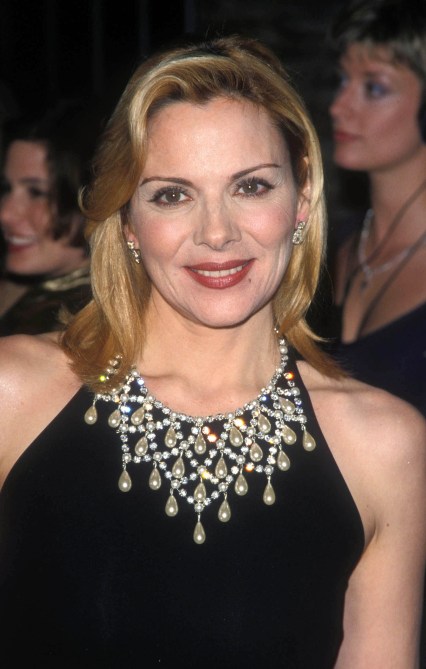 Cattrall’s role as Samantha Jones was by far one of the breakouts from Sex and the City. She even won a Golden Globe for the character in 2003. As for her salary, Cattrall was paid nowhere near what SJP made. According to Celebrity Net Worth, she made $350,000 per episode toward the show’s end, which would’ve equated to $7 million for season 6 (compared to SJP’s $64 million.) Celebrity Net Worth, which claims that Cattrall’s net worth is $60 million, also reports that the actress was paid $7 million for the first SATC movie and $10 million for the second. Both salaries were less than SJP, which makes sense given that Parker was a producer on the films. In an episode on the podcast “Origins” in 2018, SATC executive producer Michael Patrick King claimed that Cattrall wanted to be paid the same as SJP. “The show doesn’t exist if Sarah Jessica wasn’t the blonde star of the show, that’s number one,” he said. “Kim was not at the height of her career, Kristin was under her in terms of notability, Cynthia was a theater actress and their contracts reflected that status.” He continued, “I guess for Kim it didn’t matter how much the raise became if there was never parity, but there was never going to be parity.”

The New York Post also reported in 2017 that crew on SATC believed that Cattrall should’ve been paid more given that Samantha was one of the fandom’s favorite characters. “There was a disparity between what Sarah got and what the other girls got. Everyone loved Kim’s character, people related to her—and [Kim’s] salary wasn’t showing that,” a source told the newspaper. Variety also reported in 2017 that Cattrall initially didn’t sign on for the first Sex and the City film but did so after she received a raise. According to Bustle, Cattrall also wanted to receive $1 million per episode of Sex and the City filmed a seventh season, which it never did. Cattrall also confirmed in an interview on Friday Night With Jonathan Ross in 2004 that money was part of the reason Sex and the City ended. “I felt after six years it was time for all of us to participate in the financial windfall of Sex and the City,” she said at the time. “When they didn’t seem keen on that I thought it was time to move on.” 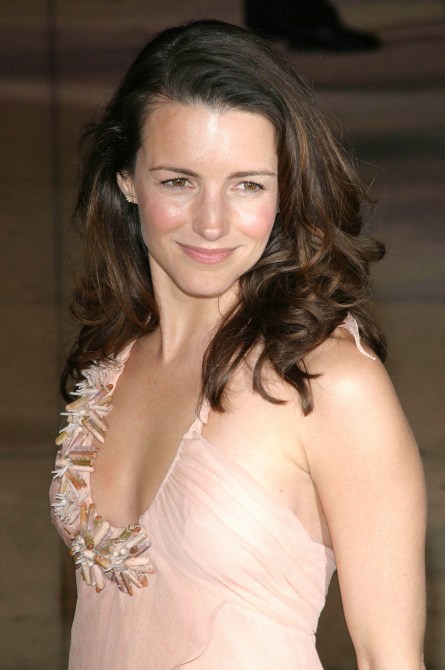 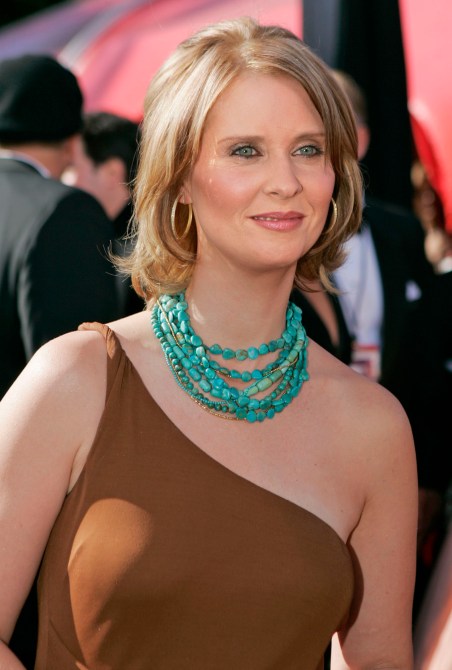 It’s unconfirmed what Nixon made on Sex and the City the series, but it’s likely that she received the same salaries as Cattrall and Davis for the final two seasons: $350,000 per episode. For the final season, Nixon also won the Emmy for the Best Supporting Actress in a Comedy for her role as Miranda. As for the SATC films, Celebrity Net Worth reports that Nixon made $3 million for the first film, the same salary as Davis. It’s unclear what she made for the second movie, but it’s likely that her salary was also the same as Davis: $4 million. According to Celebrity Net Worth, Nixon is worth $25 million. Variety also reports that Nixon will receive $1 million per episode for the 10-episode Sex and the City miniseries. She will also serve as an executive producer for the first time.