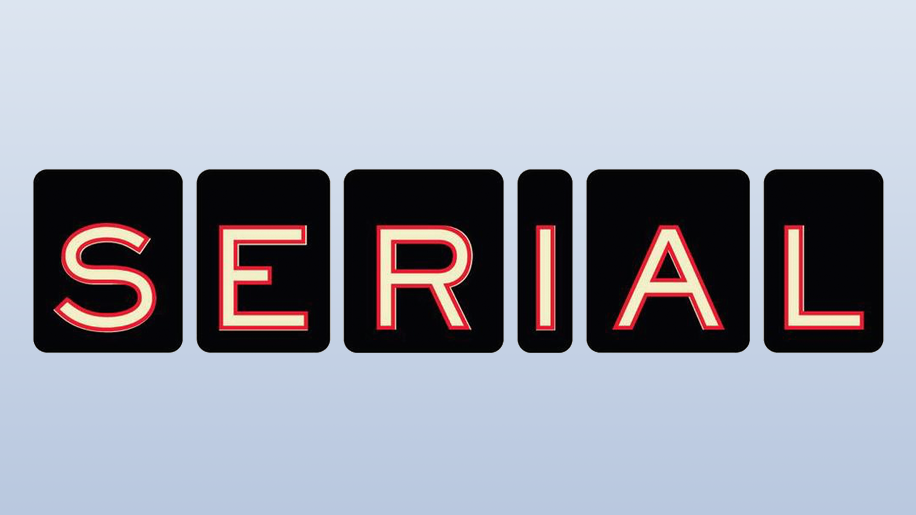 It’s here! Season two of Serial just hit the podcast store at 6 a.m. this morning, so expect everyone to have their headphones in on the commute to and from work today.

The 44-minute podcast is narrated by reporter Sarah Koenig (who you’ll remember from season one) as she digs into the case of Sgt. Bowe Bergdahl, a United States Army soldier who is facing charges after walking off his post in Afghanistan and who was held in captivity by the Taliban-aligned Haqqani network from June 2009 until May 2014.

He was released following a prisoner exchange, which sparked a nationwide debate over whether Sergeant Bergdahl was a traitor (for walking off his post) or a whistleblower wanting to draw attention to issues with the leadership of his platoon. Right now, it’s being decided whether his case will go before a court-martial.

The teaser introduction to the podcast on Serial‘s website reads, “In the middle of the night, Pfc. Bowe Bergdahl grabs a notebook, snacks, water, some cash. Then he quietly slips off a remote U.S. Army outpost in eastern Afghanistan and into the dark, open desert. About 20 minutes later, it occurs to him: He’s in over his head.”

Season one of Serial investigated the comparatively obscure case of Adnan Syed, who was convicted of the 1999 murder of Baltimore high school student Hae Min Lee. Following the podcast’s buzzy finale, a Maryland court decided to grant Syed an opportunity to introduce new evidence—a move that could result in an entire new trial.

OK, now that you know the essentials, there’s only one thing left to do: Download the podcast, and start listening immediately.