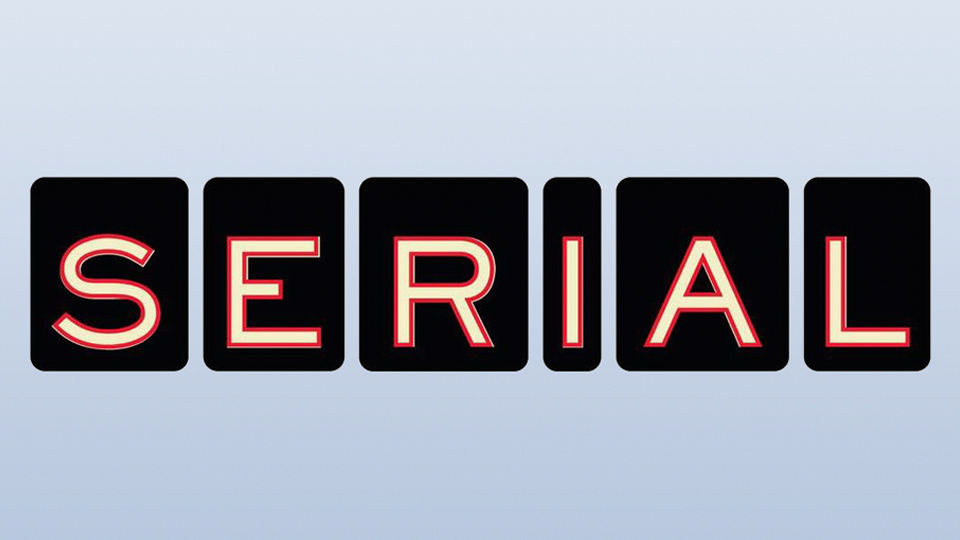 For those of you who just can’t get as into season two of “Serial” as you did the original, there’s some good news: We haven’t heard the end of the show’s Adnan Syed coverage.

The subject of the first season of the groundbreaking podcast—who is currently serving out a life sentence after he was convicted of the 1999 murder of his ex-girlfriend—is getting a new hearing, and “Serial”’s host, Sarah Koenig, will be front and center at the Baltimore court to tell us what’s happening, beat by beat.

That inevitably means that the current season, which is centered around the case of former Sgt. Bowe Bergdahl and was recently moved from a weekly to biweekly format, is being put on the back-burner. Koenig announced after episode four that they were moving it from a story told “week by week” to a biweekly release, in part to deal with the complexity of the story.

And, Koenig wants to be clear that Syed isn’t getting a second trial, and that the hearing is “something you try after you’ve exhausted your regular appeals. Kind of like a last-ditch effort,” she writes in an email to “Serial” subscribers. Over the next few days, Koenig says that she plans to post new conversations to the “Serial” podcast feed, continuing on from the original 12 episodes that ended in 2014.

Here’s what we do know: there will be three updates from the Baltimore courtroom, and Koenig posted her first today. She questions why Syed’s defense lawyer, Cristina Gutierrez, didn’t call his classmate, Asia McClain, as an alibi witness. She also notes now Gutierrez was dealing with a recent multiple sclerosis diagnosis and was in constant pain.

MORE: 20 Addictive Podcasts to Listen to If You Love ‘Serial’

McClain’s testimony is key, though. She claims that she saw Syed at the school library at the exact time prosecutors said he was strangling his ex-girlfriend, Hae Min Lee, in a Best Buy parking lot.

What’s fascinating is that Koenig’s reporting—and “Serial” itself—have become part of the courtroom narrative. She plucked the case from relative obscurity and made it an international sensation. In fact, the first season of “Serial” became the most downloaded in history, with an estimated 100 million downloads total.

Syed was convicted for the murder in 1999 at the age of 17, though throughout the first season, Koenig poked some serious holes in the prosecutor’s case against him, questioned his friend Jay’s changing testimony, and brought further layers of doubt into Syed’s whereabouts during the afternoon when Lee was killed.

So, for now, we’ll be glued to season one, and constantly refreshing the “Serial” site for more updates on Adnan.