With an adorable 8-month-old daughter and a fairytale wedding attended by the likes of Kim Kardashian and Beyoncé, Serena Williams and Alexis Ohanian might look like the picture-perfect couple, but the tennis player will assure you that a lot of discourse, especially around race and what it’s like to date someone of a different skin color, went into the couple’s unbreakable bond.

In an interview with The New York Times, the 36-year-old athlete, who has dated both white and black men, opened up about her experience in an interracial relationship. Along with never expecting that she “would marry a white guy,” Williams also pointed out the different industries that she and Ohanian, a co-founder for the website Reddit, come from.

“I’m an athlete,” Williams said. “He’s a business guy. I’m black. He’s white. We are totally opposite. I think we just complement each other. I think we understand hard work in different ways.” 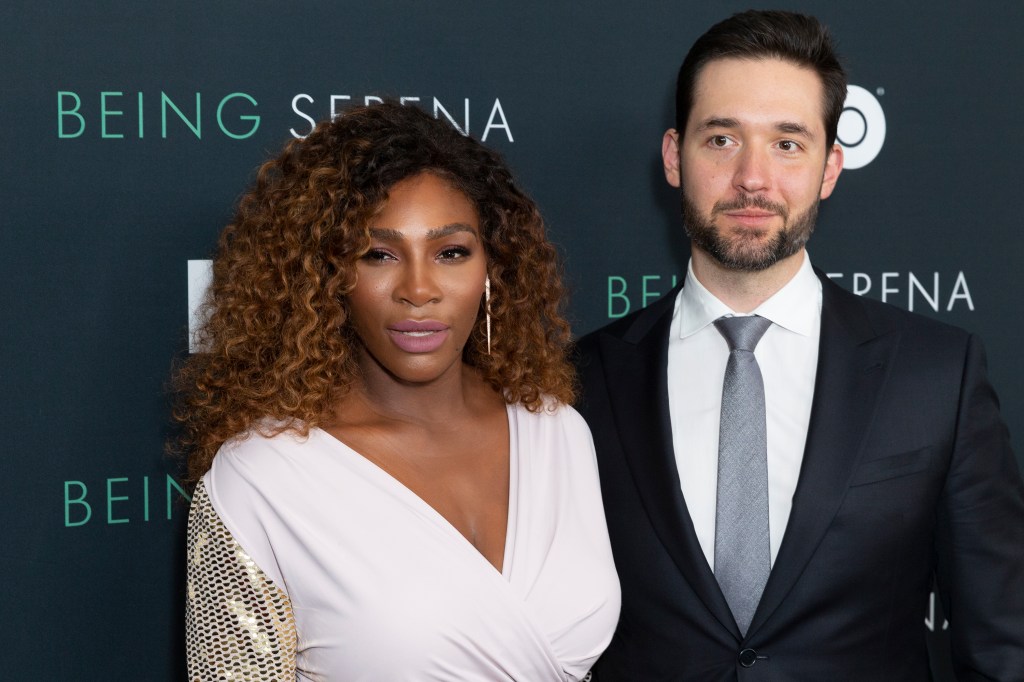 MORE: Are Millennials Less Open to Interracial Relationships Than They Think?

In terms of cultural difference, Williams made it a point to explain to Ohanian the racism she faces as a black woman and the difference in how she would be treated if she was white. Likewise, Williams also makes sure that Ohanian knows how their relationship would be different if she was the same race as him.

“Literally all I tell Alexis is, ‘well, you know, there’s such a difference between white people and black people.’ He always gets to hear about the injustices that happen; that wouldn’t happen if I were white. It’s interesting,” she said.

In the end, though Williams never expected to marry a “white guy,” she acknowledges that the relationship changed her outlook on love and how any two people can fall in love, regardless of skin color. “I never thought I would have married a white guy, either, so it just goes to show you that love truly has no color, and it just really goes to show me the importance of what love is,” Williams said.

MORE: Ashley Graham Opens Up About Her Family’s Initial Racism Toward Her Black Husband

Too often do celebrities who are in interracial relationships ignore the cultural and societal differences between them. Williams’s honesty reminds us that, no matter how “cultured” you think you are, there will always differences in an interracial relationship and things to learn about your partner’s background. The best thing to do is listen and take in what the other person is saying, like Ohanian did with Williams.