Who is Valentine’s Day still fun for, really? If you’ve got a partner, the pressure to plan a flawlessly documented night of perfect romance can be crushing. And if you’re single? By omission, you’re pretty much told the best you can hope for is getting through the holiday without wanting to die. (Well, that, and a February 15 trip to Rite Aid to buy a big chocolate shark that says “You’re Jawsome” for 75 percent off sticker price.)

At this point, The Love Holiday just feels like a dog-pile of brands trying to convince you they’ve got the key to the perfect life—and that key is A Perfect and Hot Relationship Where You Inexplicably Spend Half of Every Day Scootering Around Manhattan (or whatever). Movies, commercials and those fucking Instagram ads for customizable engagement rings that keep coming for me—they’re all hell-bent on assuring us the only worthwhile way to go through life is with someone within smooching distance at all times. We’re barraged with the message that being alone is a shadowy half-life, spent deprived of all the fulfillment, adventure and inexplicably clearer skin that being in a relationship offers.

I’d like to take a moment to reflect: Why is being alone such an awful fate? Aside from the distant potential for choking to death on a chicken bone in your apartment (and there’s a nonzero chance this is the exact reason I only eat soft, non-threatening foods), what makes spending time by yourself so horrendous that a menagerie of companies make billions a year just helping you avoid it?

What makes spending time by yourself so horrendous that a menagerie of companies make billions a year just helping you avoid it?

One of my favorite brain wranglers, a clinical psychiatrist named Dr. David D. Burns, M.D., drew a pretty good bead on the psychology of wretched loneliness in his book Feeling Good—a work that I have shoved down the throats of several of my beloved pals over the years. Dr. Burns has seen his fair share of miserable singles, and he found one thing they all had in common: They hated being alone, because they never did anything fun when they were alone.

It’s a kind of self-fulfilling prophecy, Burns says. If you expect to be bored and sad when you’re alone, then that’s exactly how you’re going to be. He started suggesting that one of his divorced patients go to museums, take dance classes and cook meals by herself—and she soon realized that being happy and being by herself weren’t mutually exclusive concepts. There’s a science behind investing in your own self-life.

She soon realized that being happy and being by herself weren’t mutually exclusive concepts. There’s a science behind investing in your own self-life.

Even though I’m in a relationship, I find it absolutely vital to take time to remind myself I’m fun to be with. I owe it to myself to keep doing things with and for me to demonstrate that I’m still a complete person and that my boyfriend doesn’t have to be my sole source of happiness. How depressing would that be?

Also, it’s worth acknowledging that there are some activities that are infinitely better when done alone. Have you ever taken yourself to the formal section of a department store just to try things on that you can’t afford, or gone to a bar just so you can leave the absolute second you want to without getting caught in 20 minutes of goodbyes?

Just last weekend, I went to the zoo by myself, because I had a free pass and none of the people I texted were free. You might think that sounds sad, but guess what? It rocked so much I’m considering exclusively going alone from now on. I got to get straight to the lemurs and snow leopards, zooming right past all the animals that nobody will admit actually kind of suck despite their popularity.

As someone who has struggled for years with admitting that I’m a full person who deserves as much love and care as anyone else, taking myself out on dates has become an important part of my self-care. The practice serves as a reminder that I’m worth doing nice things for, and that my experiences matter even when I go through them alone.

As someone who has struggled for years with admitting that I’m a full person who deserves as much love and care as anyone else, taking myself out on dates has become an important part of my self-care. 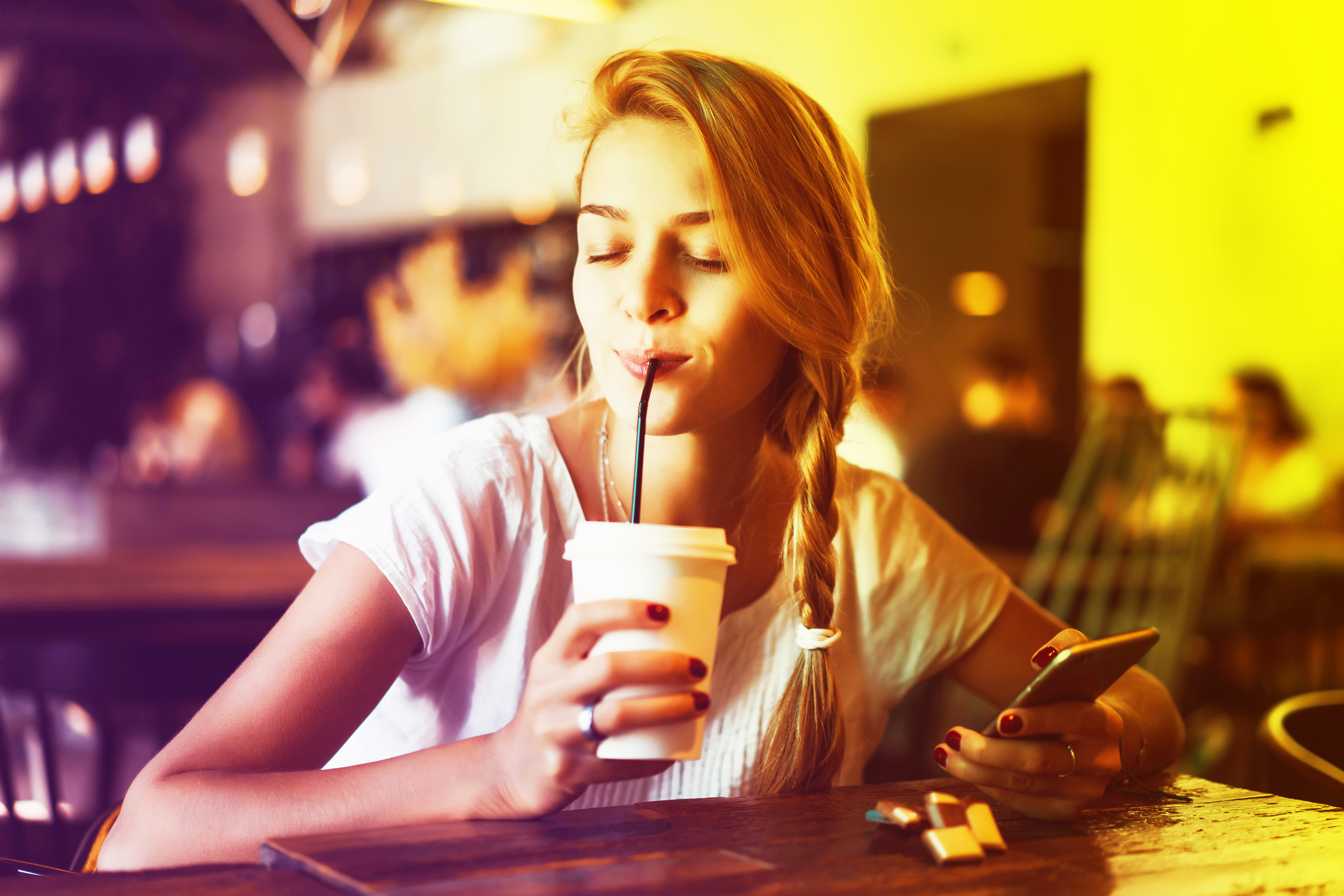 I asked a few people about their relationships with alone time, and they agree that self-dates are where it’s at.

Shelby works as the associate director of multiple after-school programs and says self-dates are vital for her work/life balance. “Being an introvert doing an extroverted job, I have to take a lot of time to myself after work to recharge,” she explains. Sometimes, Shelby can’t manage to put more effort into her alone time than a little TV therapy after work, so when she’s got time and energy for herself, her strategy is to really make it count. “As much as I love my job and the kids,” she says, it’s important for her to remember all her other loves.

Shelby spends her alone time on interests that nobody else in her life necessarily shares, including some pretty eclectic stuff, like learning Russian and watercolor painting. “With the time I do make for myself, I try to be intentional about my interests—crafting and reading and history and languages—because the things I enjoy take a lot of brain power I don’t always have,” she says. Shelby loves that she can disappear into these interests without having to get anyone else caught up in them, or without having to worry that other people aren’t enjoying themselves.

Some of Shelby’s favorite self-dates: 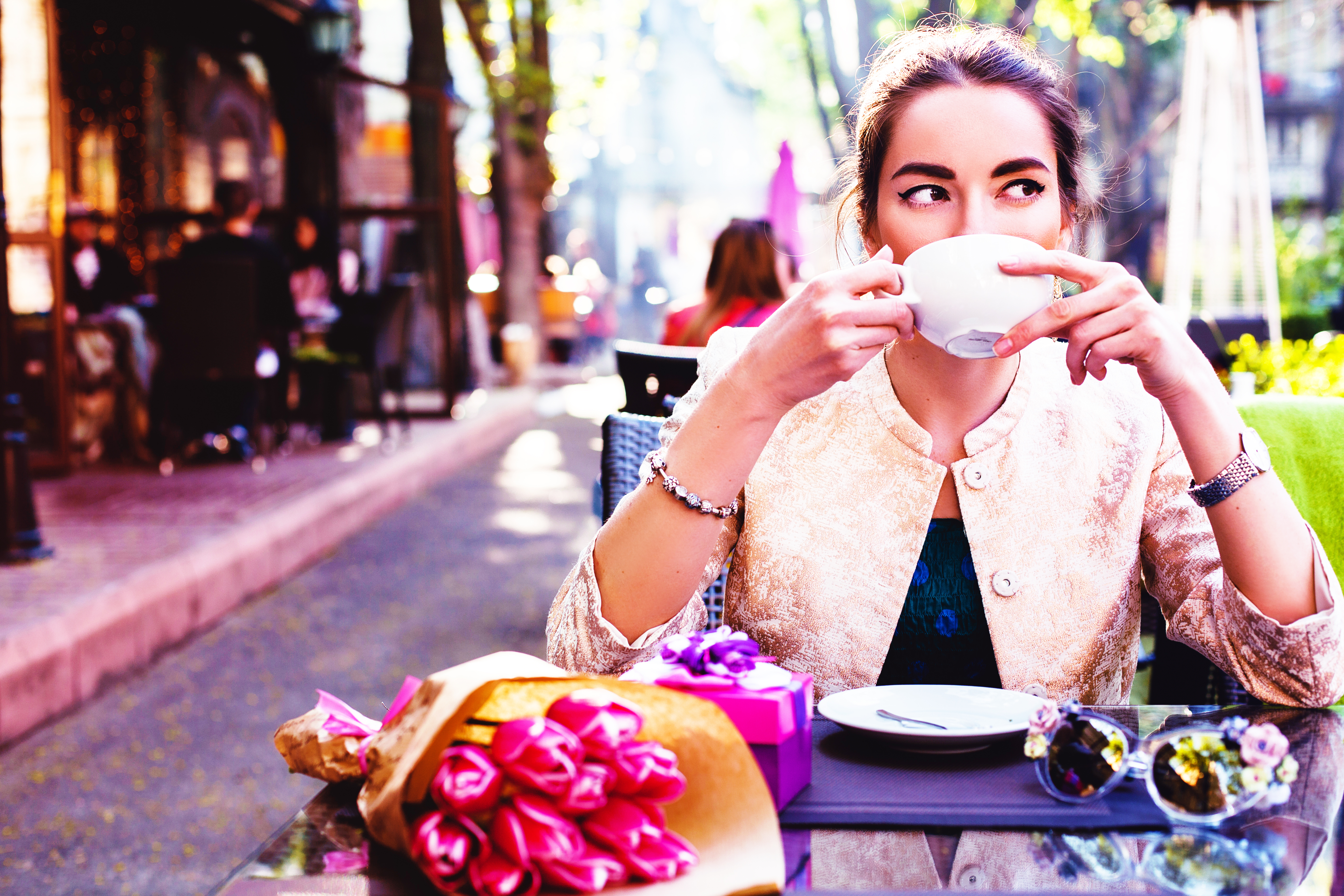 Stephen makes time at least once a month to take a little retreat from work, school and general stress. “I tend to get stuck in my own headspace, and I have such massive anxiety issues that it’s nice to take at least an afternoon—if not a whole day—to treat myself to something I normally wouldn’t do,” he explains. A few weeks ago, when the weather was nice, Stephen went to the zoo and then post-gamed with a nice lunch—just to give himself a break from the horrors of apartment hunting.

A big element of Stephen’s self-date routine? Intentionally making himself “inaccessible to others,” putting his phone on Do Not Disturb and taking some time to go completely off the radar. “I literally talk to no one, other than the barista or server,” he says. Stephen finds that taking some time to hang out with himself while cutting out everyday stressors gives his mental health a boost.

Stephen says his self-date routine got something of an upgrade recently, when he moved to D.C. “I [go out] more now that I have access to public transportation,” he says. “[Something I’m trying to do more] is to pick a metro stop, go to it and just see what weird stuff I can find.” Stephen uses self-dates as a way to treat himself to breaks from the challenges he faces, and the joy of spontaneity really appeals to him. “The first time it snowed while I was [in D.C.], I literally just walked around in the snow until I found a nice coffee shop to get some hot chocolate,” he says.

Some of Stephen’s favorite self-dates: 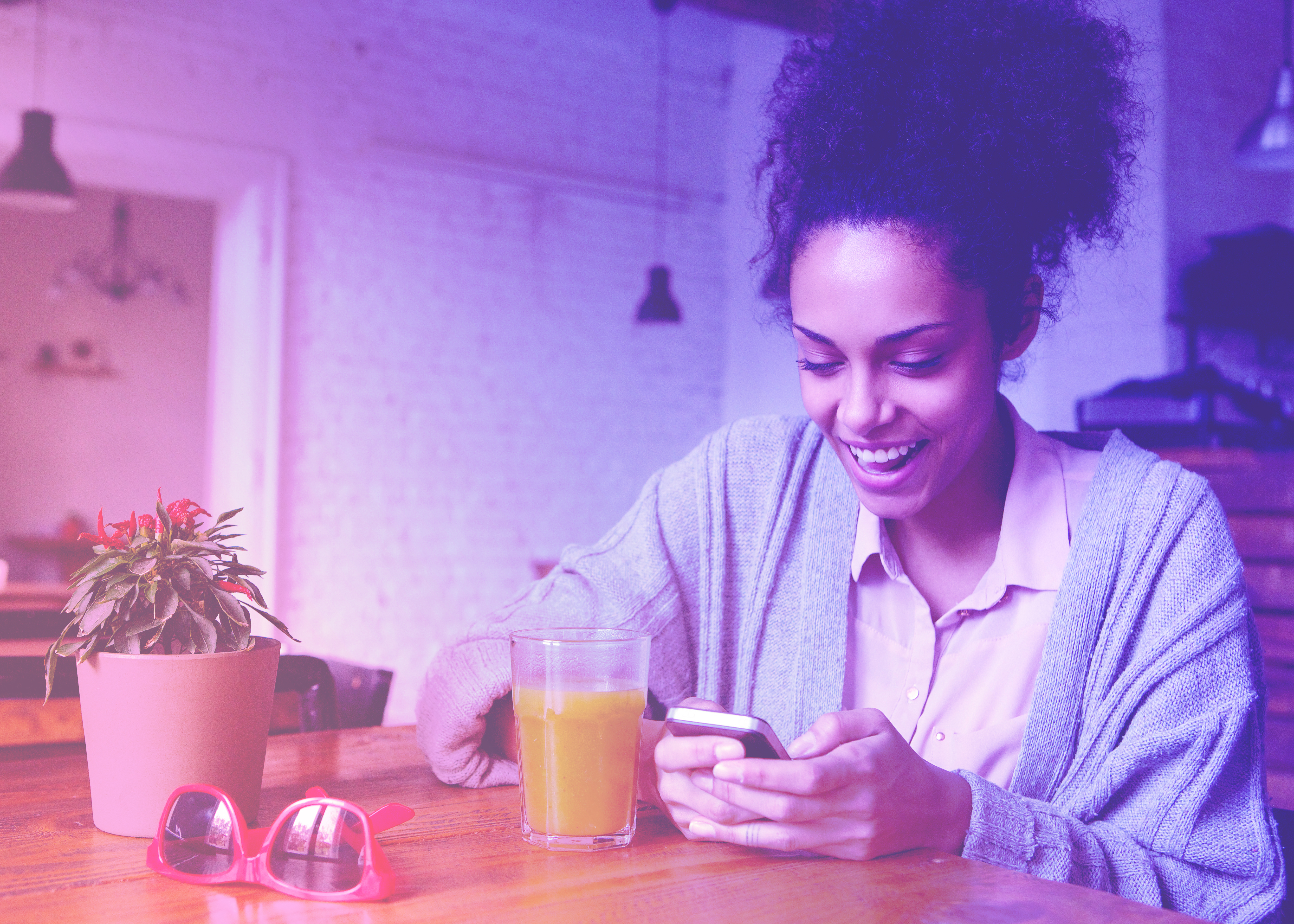 Maggie takes herself on dates all the time. She says it’s often about letting herself have what she wants without waiting for someone else to want to do the exact same thing at the same time. “I think it’s important to ask yourself why you need someone with you to do the things you want to do. Of course having a friend or partner along is fun and can add to an experience,” she says, “But if you’ve been wanting to go check out the new collection at your favorite store or see that indie movie your favorite actress is in, why wait?”

Maggie says investing in spending time alone has helped her learn to pay attention to herself. “Going on dates with myself has become a really important part of my mental health,” she says. Investing in a relationship with herself has enhanced her ability to love and take care of herself.

Some of Maggie’s favorite self-dates: