Now that Selena: The Series is out on Netflix, you may be curious to know who the Selena Netflix cast looks like vs. the real people they’re playing.

Selena: The Series, which premiered on Netflix on Friday, December 4, documents the career of Tejano music singer, Selena Quintanilla. The first season of the biopic series showed Selena’s childhood, rise to fame and the difficult decisions that her family—dad Abraham, mom Marcela, brother A.B. and sister Suzette—made in order for her to become the star we know today. As fans know, Selena died in March 1995 at the age of 23 after she was murdered by Yolanda Saldivar, her fan club leader and the manager of her Selena Etc. boutiques, in Corpus Christi, Texas.

Selena: The Series, which is executive produced by Selena’s dad and sister, comes 25 years after her death. In an interview with Entertainment Tonight, Suzette talked about how the Netflix show is different from the 1997 Selena movie starring Jennifer Lopez. “The difference is that the series is about the actual journey of us being a family, struggling to understand and figure out this musical part of us that we didn’t really realize that we had,” she said. “A lot of the growth of Selena y Los Dinos, basically, and the journey. I like to call it my life journey, our family’s life journey, really.”

Ahead, read about who the Selena cast is playing and what they look like next to their real-life counterparts. 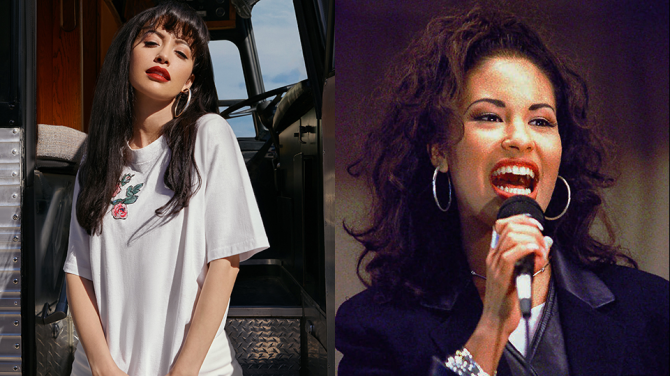 The lead character, Selena Quintanilla, is played by The Walking Dead alum Christian Serrato. Selena, the youngest of the three Quintanilla siblings, debuted in 1989 with her single, “Contigo Quiero Estar.” Her massive hit came in 1992 when she released “Como La Flor,” which peaked at number 6 on the U.S. Latin Charts. Selena, who is referred to as the Queen of Tejano music, won her first Grammy for Best Mexican/American Album for Live! in 1994. After her death, Selena released a posthumous crossover album, Thinking of You. 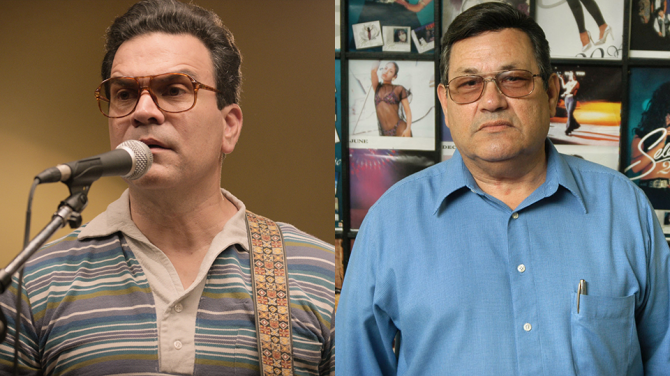 Abraham, played by Desperate Housewives alum Ricardo Chivara, is Selena’s father and manager. Before he managed his children’s careers, Abraham was a member of the band, Los Dinos. Selena: The Series shows Abraham discovering Selena’s talent and navigating her career by booking her shows and finding her a record deal. 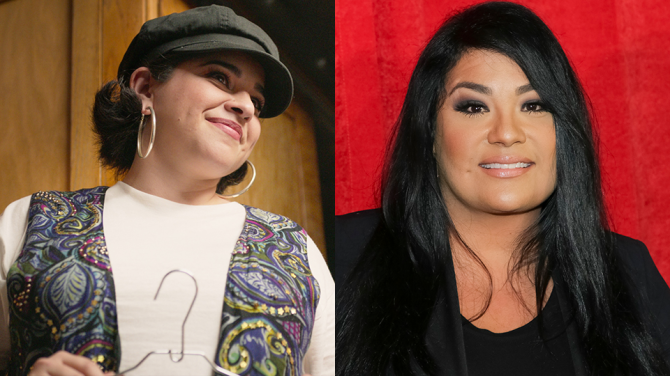 Suzette, played by Noemi Gonzalez, is Selena’s older sister. She was also the drummer of the band led by Selena, Selena y Los Dinos, which also included their brother, AB, and Selena’s husband, Chris Perez. 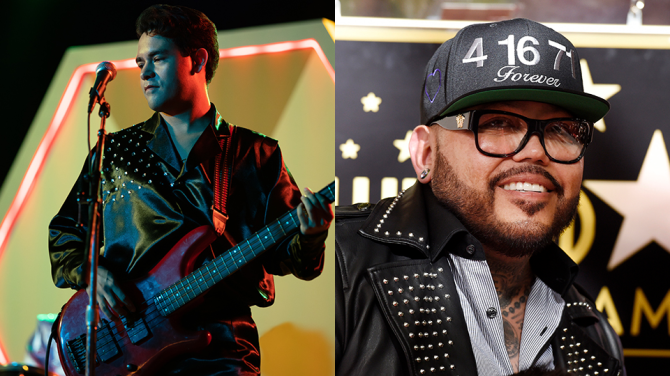 A.B., played by Gabriel Chavarria, is Selena’s brother and is responsible for writing many of her hits, including “Como La Flor.” He was also the bass player for the siblings’ band, Selena y Los Dinos, before Selena’s record label decided to drop “y Los Dinos” from the name, as seen in the show. 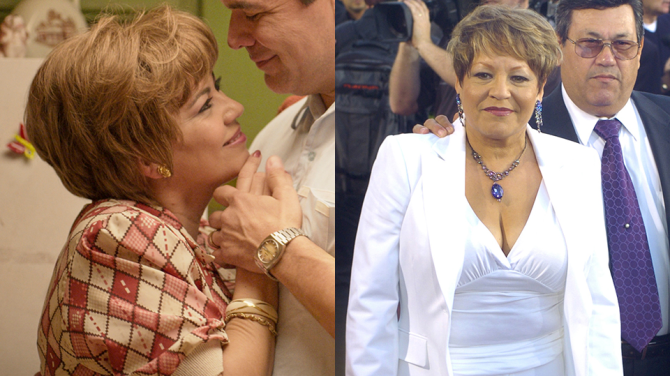 Seidy López plays Selena’s mom, Marcella Quintanilla. Unlike Selena’s siblings and dad, Marcella wasn’t seen as involved in Selena’s career, as seen in the series. Instead, Marcella was portrayed more as the voice of reason to ensure that her kids were always happy, despite the immense pressure put on them by the music industry and their record label.

Selena: The Series is available to stream on Netflix.