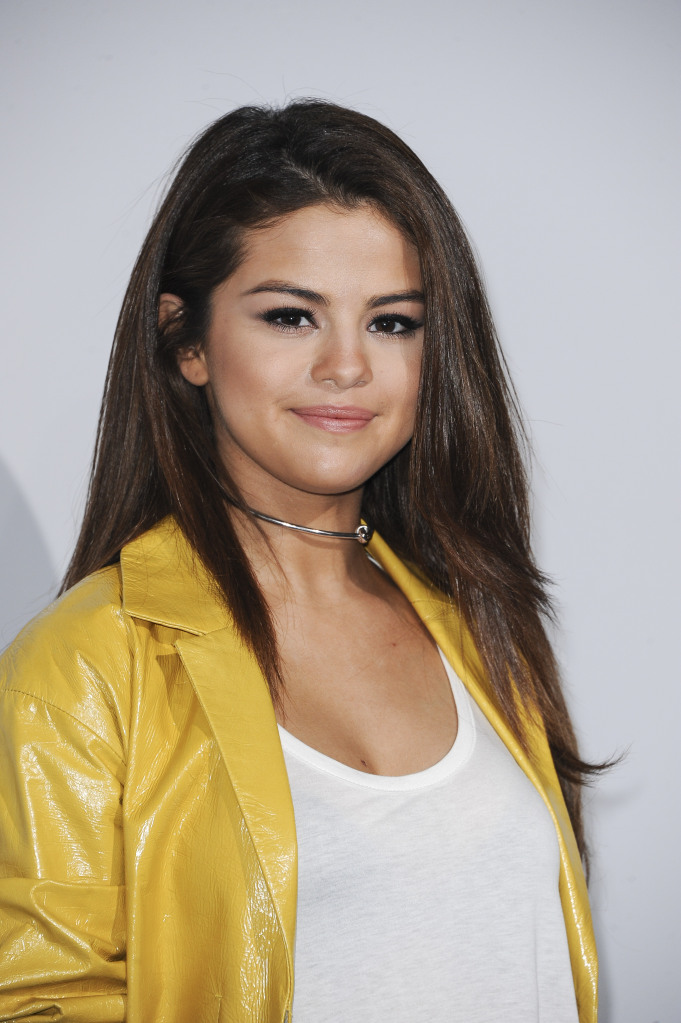 Sophie Saunders, a Selena Gomez superfan, was innocently taping herself singing “Kill ‘Em with Kindness,” which she thought a local Australian radio station was going to send to Gomez. Nope. They did her one better than that. As she launched into the chorus, Gomez herself opened the 22-year-old’s bedroom door and waltzed in. Naturally, Saunders lost it.

“I heard about this super, super awesome fan of mine, and how she came to the first show,” Gomez explained in the car ride over. “I figured, since she’s gonna come maybe tonight, I should go surprise her.” Flashing the camera a delightfully mischievous grin, she climbed the stairs and let herself into Saunders’ room. Saunders gasped and burst into tears. “You’re so cute!” Gomez said, embracing her in a bear hug. “Thank you for meeting me,” Saunders said.

As Gomez sat down to sign some autographs, Saunders told her, “I went to the Dallas show.” In the background, a Selena Gomez poster hangs on the wall. “Really? Oh, my God,” Gomez said. “That’s insane, that’s so sweet, I don’t even fathom somebody, like, getting on a flight. … And that was such a big show for me.” And then they took some selfies.

This isn’t the first time that the Australian radio station, KIIS 1065, has set up celebrity surprises. Last month, Meghan Trainor dropped in on some fans, and last year, Demi Lovato did the same with one of her biggest devotees.

After Gomez took off, Saunders had a confessional moment with the camera. “What the hell?” she said, crying again. “Oh, God, I can’t believe that just happened. I don’t believe she took the time to come and see me. … My dream has just come true.” Have a look at the video for the whole encounter—you might even find yourself getting a little emotional along with Saunders.