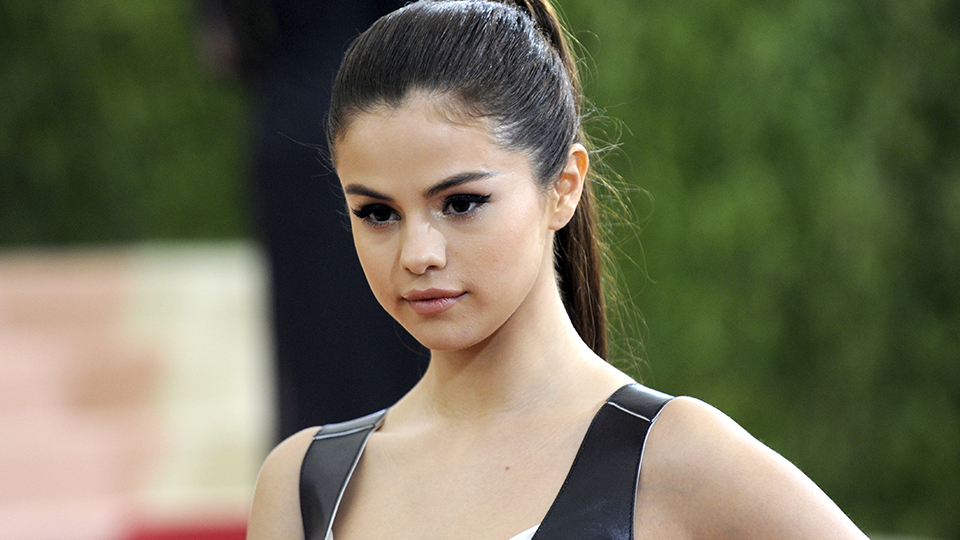 A week after posting an Instagram photo that got the most likes in the app’s history (4.6 million), Selena Gomez‘s social media queen status has been further cemented: The 23-year-old actress and singer’s Instas, Tweets, and Facebook posts are worth $550,000 when they appear across all platforms, according to data company D’Marie Analytics. For perspective, that’s well over 10 times more than the average American’s yearly income (which is about $53,000). 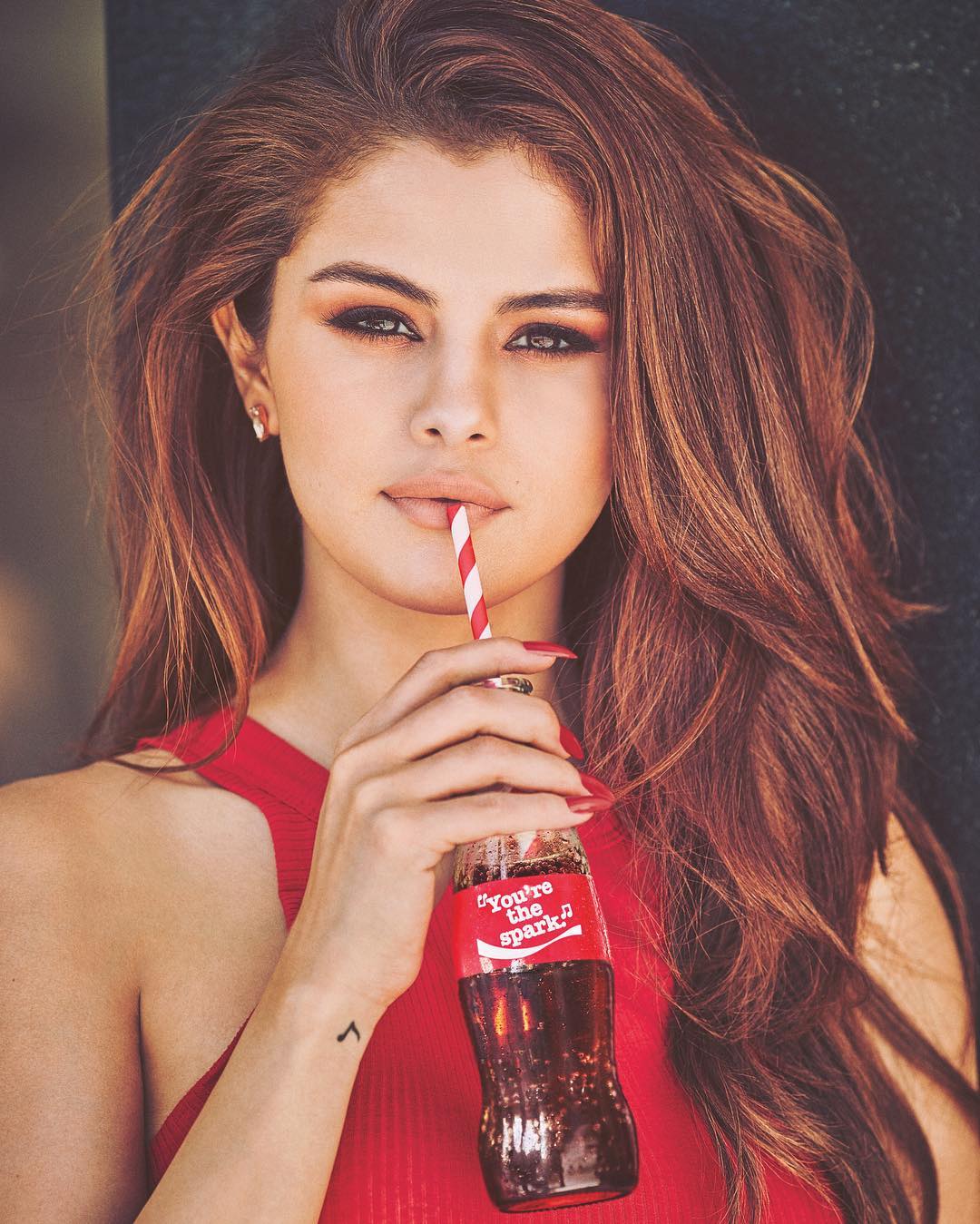 That makes Gomez the most influential social media mogul out there right now, with 180.6 million followers across the three platforms (and 90.5 million on Insta alone), racking up a whopping 200,000 new followers everyday. We’re guessing that rapidly expanding audience has something to do with how much her posts are worth, since they’re reportedly estimated to have gone up by $300,000 in value since just last December.

Coming in after Gomez are social media posts by Kendall and Kylie Jenner, Beyoncé, Rihanna, Taylor Swift, and Miley Cyrus (Justin Bieber is the top-ranking male entertainer, though he trails brands such as Nike and Forever 21). Damn, that must be nice—can you imagine what your bank account would look like if you could rake in that kind of cash for every ’gram and tweet?