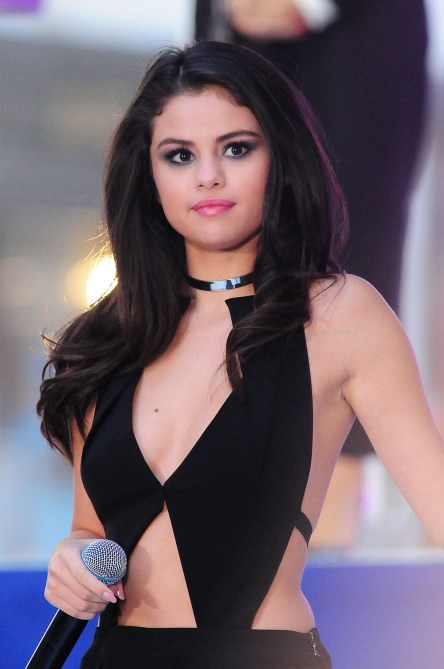 Selena Gomez is moving out of her Calabasas, California, mansion after being there only a year and a half. (Photo: WENN)

Selena Gomez is making moves. Fresh off a star-studded performance at the Victoria’s Secret Fashion Show, the singer/actress/hair model/pajama wearer has just put her Los Angeles mansion on the market. And it’s more than enough to make us a little jealous.

The main house, which is nestled in—what else—a gated community, comes with all the trappings of serious fame: five bedrooms, six bathrooms, a formal dining room for when she’s hosting dinners with her #girlsquad, home gym, wine cellar, and a closet that would make any city-dweller weep openly. 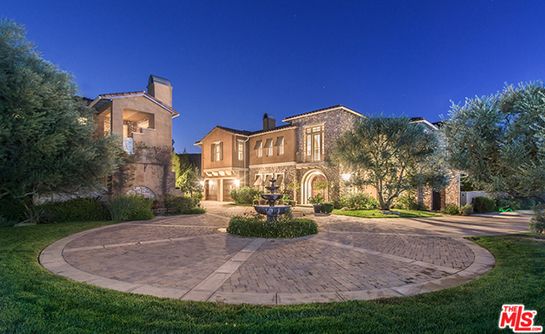 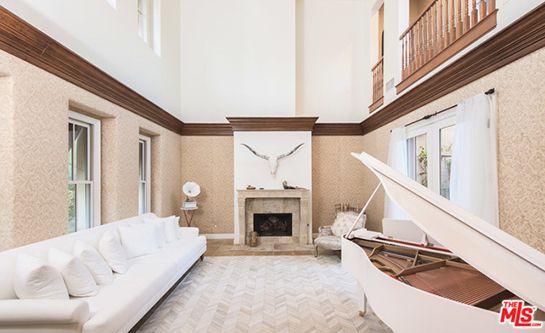 The living room is made all the more dramatic with a white sofa and matching baby grand. (Photo: Courtesy of TheMLS.com)

But the amenities don’t stop there. The home has a swimming pool with a spa, a cabana, and a four-car garage. Not too shabby, Sel. 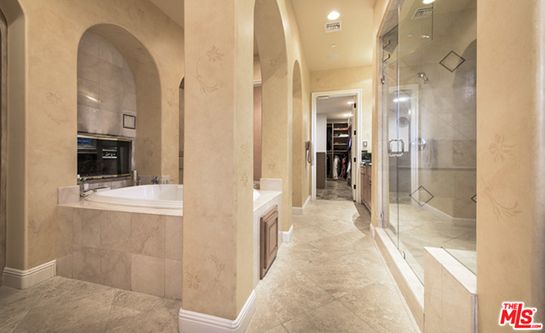 Adding to the luxury are a steam shower and a soaking tub. (Photo: Courtesy of TheMLS.com)

Plus, there are not one but five fireplaces, because Calabasas is, of course, known to be one of the coldest places in Southern California (JK, but it kind of seems like fireplace overkill, no?).

The asking price for the palatial Mediterranean-style house? 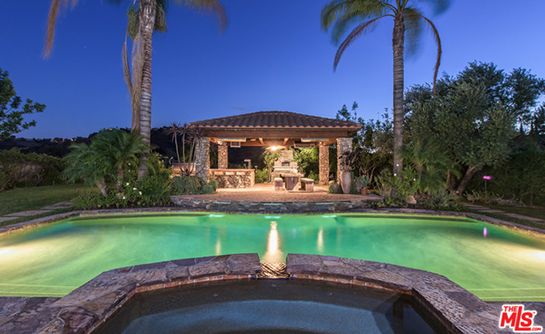 A cool $4.495 million, almost a million more than the price she paid for it only a year and a half ago, according to the Los Angeles Times.

No word yet on where the 23-year-old former Disney star is moving, but since she just came out with her second album, Revival, and has a host of acting gigs coming up, we think it’s safe to say that Gomez is settling into her A-list life and looking for something a little more suited to her status. Get it, girl.