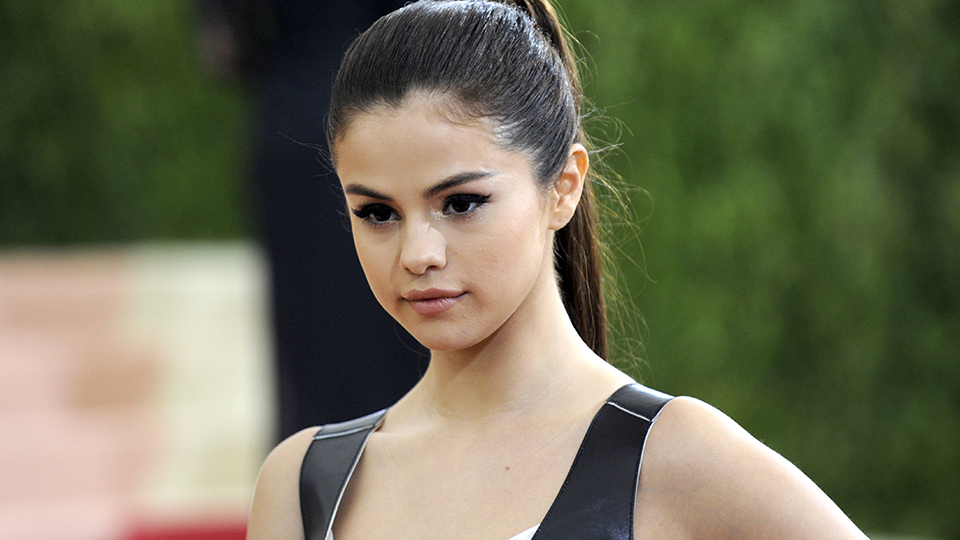 Louis Vuitton has a new campaign star—perhaps you’ve heard of her? Her name is Selena Gomez.

Designer Nicolas Ghesquière posted an image of the 23-year-old star to his Instagram page today, announcing her as the face of the brand’s Series 5—that is, Fall 2016—campaign.

While we probably should have seen this coming—Gomez has sat front row at Vuitton’s shows for several seasons now, worn the label to most of her red-carpet appearances, and been a frequent fixture on Ghesquière’s social media feeds—it’s still a big deal for the pop star, whose campaigns to date include Adidas, Pantene, Coca-Cola, and Apple, but no other high-fashion brands.

MORE: A Comprehensive Guide to Celebs and Their Star Signs

As for the lure for Louis Vuitton? Well, Gomez’s 84.5 million Instagram followers (73 million more than LV itself, it’s worth noting) might have something to do with it. And hey, the fans certainly seem happy—most of the comments read something along the lines of “QUEEN : 👑” or “YASSS BAE!”

We sure hope her stylist, Kate Young, gets a bonus this year for catapulting her to high-fashion fame.