The “Lose You To Love Me” singer is showing us all what it means to be a friend. Selena Gomez deleted her Kim Kardashian Skims post for Taylor Swift. Kardashian and Swift have a ton of *bad blood* (I had to). Gomez has long been BFFs with T-Swift, so fans were honestly a bit surprised to see her post for and about Kim K. Swift’s history with Kardashian and her husband, Kanye West, is very blurry and messy. But overall, not a good friendship there!

Gomez removed her Instagram story, in which she praised Kardashian’s product, saying “Legit so freaking comfortable @skims,” a few hours after posting it. The timing coincided with her friendship appreciation story post for Swift. Coincidence? Perhaps. But it sort of seems intentional. Gomez was gushing in her post about the “Lover” singer, writing, “My ride or die. I would die for this one. Thank you for being by my side. You have taught me so much, walked through all of this with me, STAYED and you remind me to be a better human being. I’m on your side for life.” Aww! The two women have continuously been so supportive of one another throughout their careers, which, arguably could’ve pit them against one another. Many women in the music and film industry have said it feels designed to be a competitive industry. And of course, that is part of the fun. But not at the cost of treating people like human beings or losing a friendship. Lucky for these two, they seem like two peas in a pod, and we don’t see that changing anytime soon. 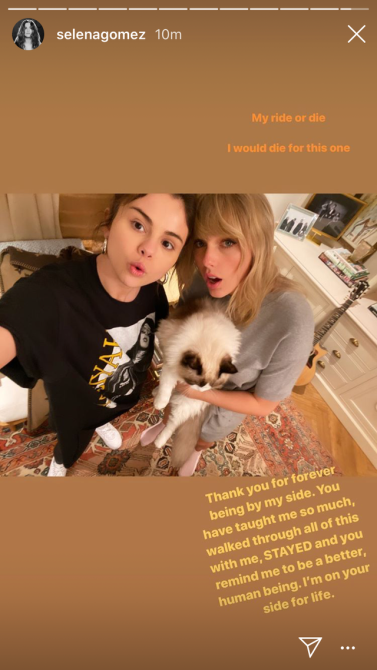 Here’s what Gomez had previously posted, and then deleted, for Kardashian’s SKIMS line. 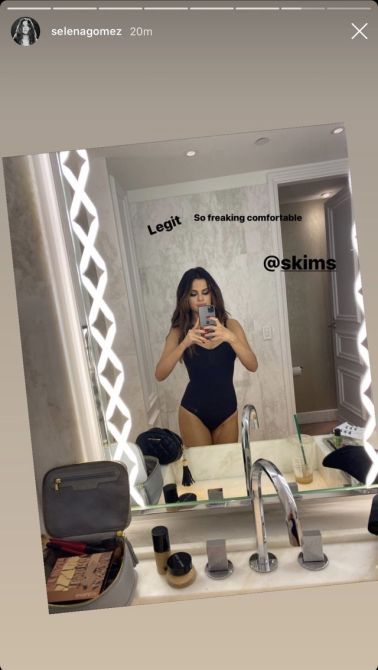 A couple months ago, Swift discussed what it was like to be “canceled” by Kardashian and the reality star’s followers. If you recall, Kim K. and her online posse deemed Swift “over” after that whole Snapchat debacle in 2016. The pop star has dealt with humiliation and insecurities throughout her life, and that one experience really changed her, she told Vogue. 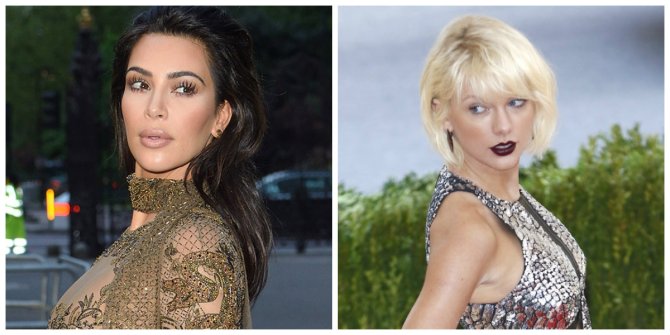 “A mass public shaming, with millions of people saying you are quote-unquote canceled, is a very isolating experience,” she said. “I don’t think there are that many people who can actually understand what it’s like to have millions of people hate you very loudly. When you say someone is canceled, it’s not a TV show. It’s a human being. You’re sending mass amounts of messaging to this person to either shut up, disappear, or it could also be perceived as, Kill yourself.”

When it happened to Swift, she understood that she needed to completely revamp herself and her outlook on life. “I realized I needed to restructure my life because it felt completely out of control,” she explained. “I knew immediately I needed to make music about it because I knew it was the only way I could survive it. It was the only way I could preserve my mental health and also tell the story of what it’s like to go through something so humiliating.” 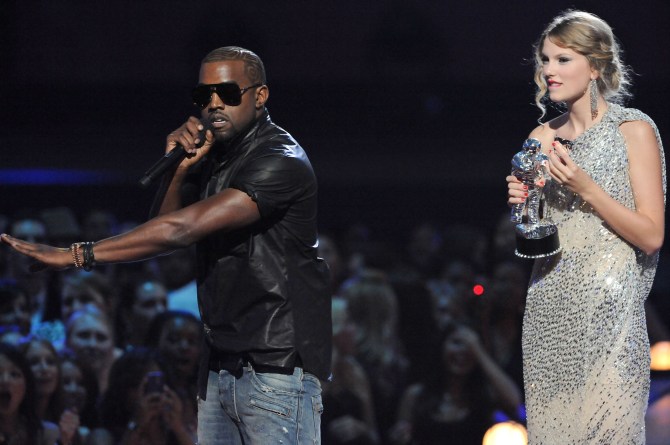 Swift didn’t take any interviews during her Reputation tour. She was noticeably quiet on that front and it was because she was in the midst of processing everything that had happened. She wasn’t ready to talk about it yet.

“When you’re going through loss or embarrassment or shame, it’s a grieving process with so many micro emotions in a day,” she said. “One of the reasons why I didn’t do interviews for Reputation was that I couldn’t figure out how I felt hour to hour. Sometimes I felt like: All these things taught me something that I never could have learned in a way that didn’t hurt as much. Five minutes later, I’d feel like: That was horrible. Why did that have to happen? What am I supposed to take from this other than mass amounts of humiliation? And then five minutes later I’d think: I think I might be happier than I’ve ever been.”

Lucky for her, she has friends like Gomez by her side. 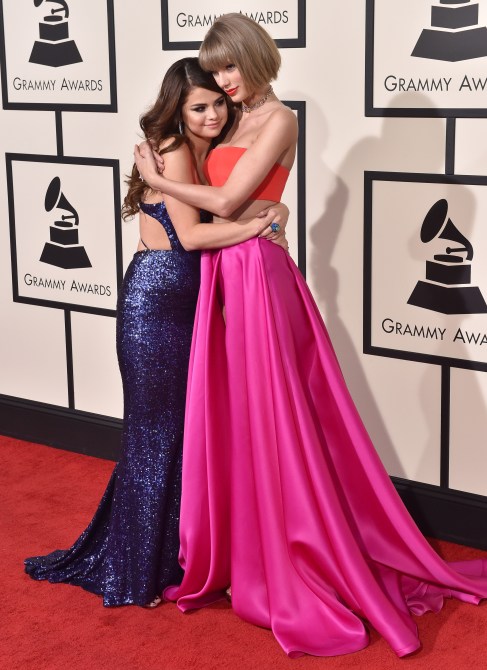 Also by her side? Her very own LONDON BOY, Joe Alwyn. Not. Too. Shabby.