If you found yourself wondering, “Who is Seashell on The Masked Singer?” after the season 5 premiere, you’re not alone. Since the first episode of the current season, viewers have been obsessed over the real identity of Seashell, a former child star with a powerhouse voice. 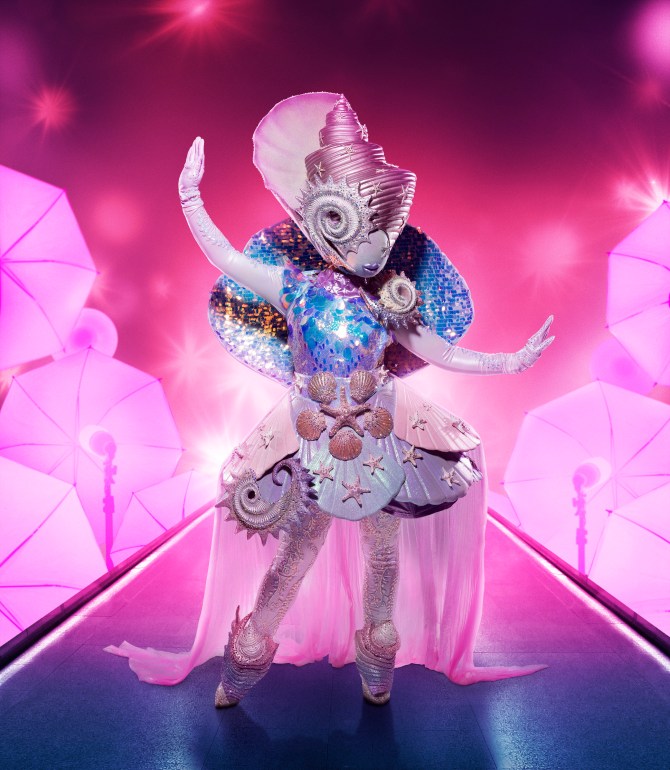 Who is Seashell on The Masked Singer?

She was famous when she was young. She’s had different careers and wondered if singing was her real passion. She hasn’t sang in a long time.

“No two shells are the same” 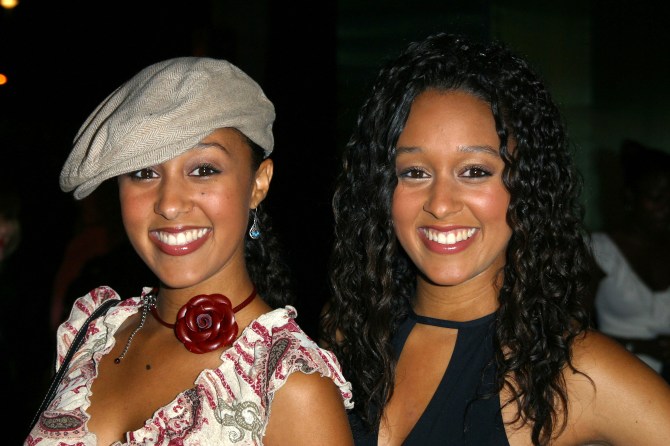 The main guess for Seashell on The Masked Singer is either Tia and Tamera Mowry. The Mowry sisters were both 16 years old when Sister, Sister premiered on ABC in 1994, which would make them child stars like Seahorse described herself as. The chameleon could also be a clue to the twins’ 1995 Are You Afraid of the Dark? episode, “The Tale of the Chameleons.” As for the witch’s broom, that could also be a nod to the sisters’ 2005 Disney Channel original movie, Twitches. The quote, “No two shells are the same,” could also be about how Tia and Tamera are twins but are still different people. As for which sister it is, that part we don’t know. But if we had to guess, it would be Tamera, who stars on The Real with former Masked Singer contestant Adrienne Bailon, a.k.a. Flamingo.