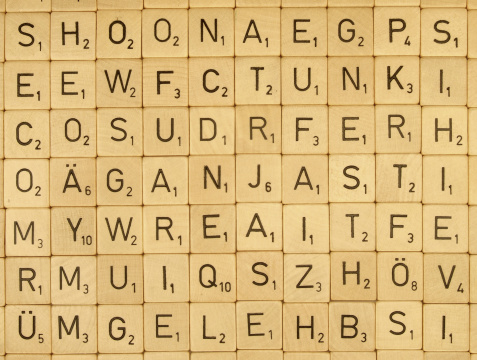 Last year, our selfie obsession was validated by the Oxford English Dictionary— it was named 2013’s word of the year—and now Merriam-Webster is getting on board by adding the zeitgeisty word to The Official Scrabble Players Dictionary.

To be fair, selfie wasn’t singled out, but rather is among 5,000 new words being added to the dictionary, which—as avid Scrabble players can attest—is long overdue for a refresh.

MORE: 101 Social Media Phrases (And What They Mean)

According to the Associated Press, the new words add about 40 pages to the Scrabble-sanctioned dictionary, which already lists more than 100,000 permissible words. As for the criteria: Words added can’t just be buzzy, but also have to be found in a standard dictionary, can’t require capitalization, can’t have hyphens or apostrophes and can’t be an abbreviation.

While Merriam-Webster didn’t specify all 5,000 additions, it did release a list of about 30 that also include: buzzkill, beatbox, chillax, coqui, frenemy, funplex, jockdom, joypad, mixtape, mojito, ponzu, qigong, schmutz, sudoku and yuzu.

It’s been over a decade since the official dictionary was updated, and most of these words make decent sense, but here’s hoping the word “chillax” stays relegated to Scrabble boards, and Scrabble boards alone.