It’s no secret that Scott Disick has a monster ego, and now it seems he has his eyes set on taking on none other than Ryan Gosling in the romance department. (Yeah, good luck with that.) Disick posted a photo on Instagram where he and his longtime girlfriend Kourtney Kardashian are in a rowboat kissing. “Just like The Notebook,” he wrote on the photo, along with the caption “only better.” 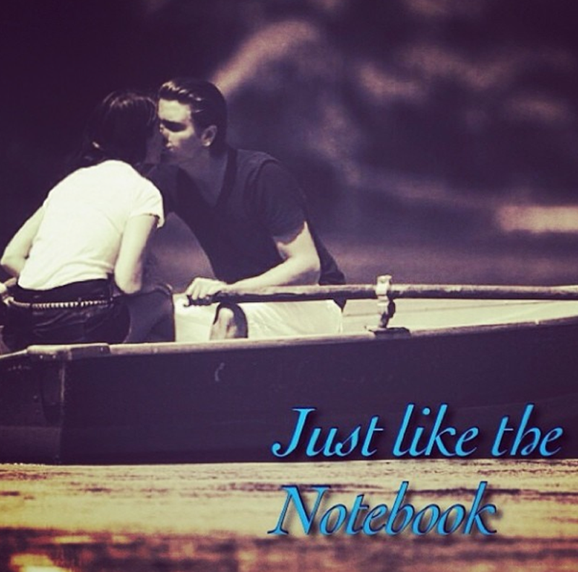 The image recalls the classic scene in The Notebook between Allie Hamilton (Rachel McAdams) and Noah Calhoun (Gosling) when they row through a gorgeous swan-filled lake, in what many consider the ultimate love story.

Interesting, considering that although Disick and Kardashian are expecting their third child together, things haven’t exactly been smooth sailing for the couple lately. 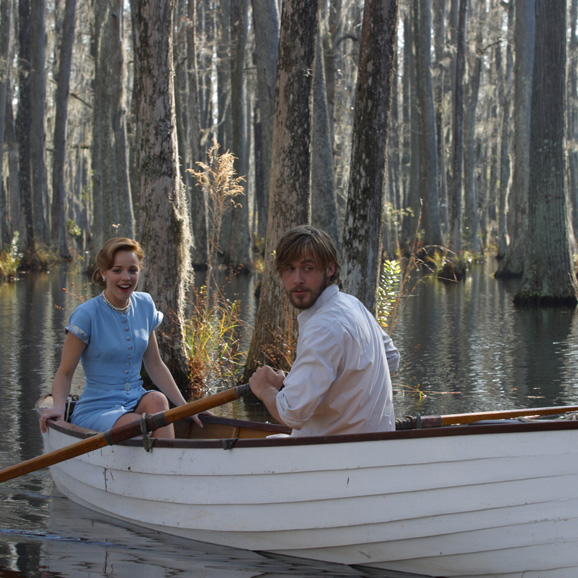 The pair have been in the Hamptons this summer filming “Kourtney And Khloe Take the Hamptons” where rumors have been rampant that they have been fighting non-stop. There have even been reports of Kardashian having kicked Disick out of their luxurious summer rental to stay in a motel. Which begs the question, just like The Notebook, or publicity ploy? Still, we have to give them some credit for the pretty adorable photo.