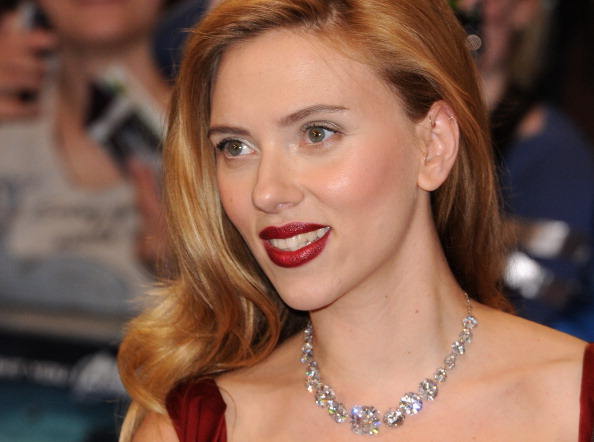 For those of you thinking, “Hmm. I just don’t see Scarlett Johansson as much as I’d like to.” Well, you’re in luck! The beauty is set to executive produce and star in a new miniseries from the works of acclaimed American novelist, Edith Wharton.

Deadline is reporting that ScarJo, who just gave birth to daughter Rose last month, will bring to life Wharton’s Custom of the Country, which was first published in 1913. The novel, set in America’s Gilded Age, follows Undine Spragg who climbs the ranks of New York’s high society. Given that Undine is a magnetic beauty, it’s no surprise Johansson will take on the pivotal role.

MORE: Jay Z and Beyonce Might Be Recording a Secret Album

While Custom of the Country is not as well-known as Wharton’s masterpiece, Age of Innocence, Deadline also writes that “Downton Abbey” creator Julian Fellows cites the former as a major influence on his massively popular TV series.

MORE: Friends with Benefits—It’s Easy If You Follow These Rules

The miniseries will likely run eight episodes on premium cable—and if it’s anything like “Downton,” we’ll be watching every one of them.