It looks like congrats are in order for Scarlett Johansson and her fiance Romain Dauriac, as E! News is reporting that the couple is expecting their first child. 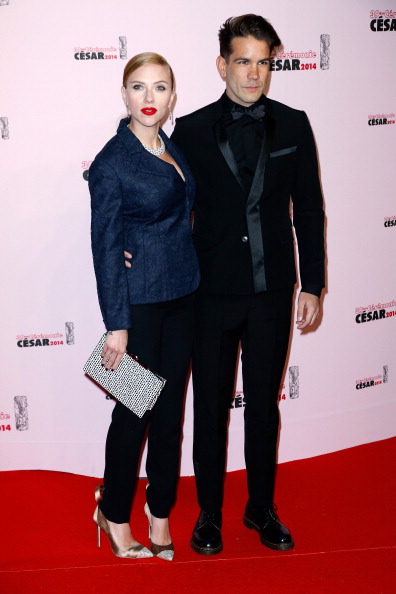 Despite getting engaged to Dauriac—a French journalist—in September, the 29-year-old actress told “Good Morning America” in January that she wasn’t sprinting down the aisle.

“I’m not doing any wedding planning,” the “Her” star said, adding that the nups were “far off” from her mind. Perhaps this’ll change her outlook? If so, it’ll the be second marriage ScarJo, who divorced Ryan Reynolds in July 2011 after three years of marriage (he’s now married to Blake Lively.)