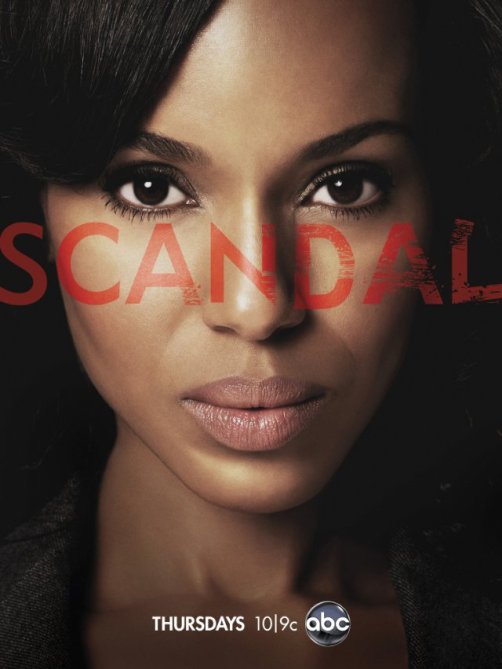 In our new series “Netflix Fix” we highlight what our editors are binge-watching over the weekend, whether it’s a season (or three) of a buzzy show, an obscure series you haven’t heard of (or haven’t thought about in years), or a full-length film or two, the aim is to inspire you to start watching also. Why? Not only will you likely discover some kick-ass entertainment, but also because we’ll need allies with which to geek out about our favorite shows and movies. Happy watching!

Go ahead and cancel those weekend plans — you know you weren’t really that psyched about them anyway. Instead, sit back with a glass of wine and your trusty Netflix subscription for a show you won’t regret starting: “Scandal.”

MORE: See What Kerry Washington Looked Like As a Kid

I, too, was hesitant to jump on the “Scandal” bandwagon—even after all my friends assured me it was amazing—but let me tell you something: It is amazing. Like most pilots, the first episode is a little lackluster, but stick with it. Seriously. Once you get into the thick of things, you can’t help but be enthralled.

Still not convinced? Here are 5 reasons why you need to start watching “Scandal” right now:

1. The season three premiere airs this Thursday.
You know everyone at work will be talking about it anyway, so what better time to get caught up on Netflix? Two seasons may seem like a lot of television to watch in a weekend, but like any binge-watcher worth their salt knows: It goes by in a flash.

2. Kerry Washington is fantastic in it.
Apart from the weird way her mouth moves (you’ll know it when you watch), Kerry is a really great actress. You’ll actually start getting angry that she didn’t win Best Actress at the Emmys this year.

3. It’s a pretty sexy show.
I don’t want to spoil it, but there’s an affair between two of the main characters that’s so titillating, you’ll totally be on the edge of your seat at the end of each episode, which inevitably leads to watching the next one.

4. There aren’t any typical “good guys” or “bad guys.”
In most shows, you know exactly who’s a “good guy” and who’s not, but in “Scandal,” everyone seems to play for both sides. The characters who seem to be righteous do very bad things, and the bad characters are so complex, you can’t help but identify with them. 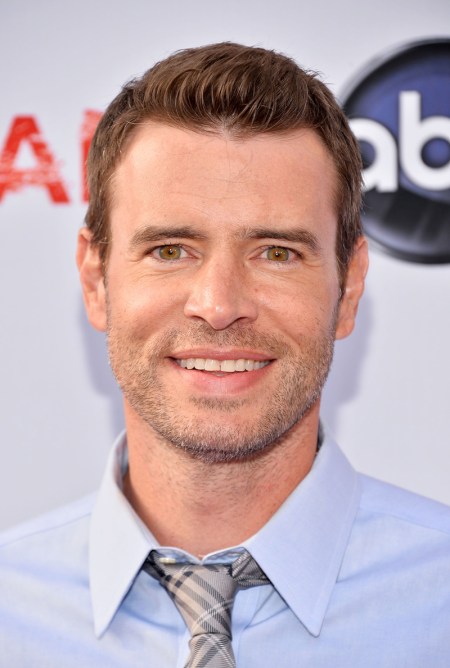 Even if you weren’t on Team Noel back in the “Felicity” days, you should still want to support Scott Foley. He’s gotten even hotter with age and plays a truly interesting character on the show.

Convinced yet? You won’t regret it.

What Netflix shows are you currently binging on? Let us know in the comments section below!