Sometimes, classics are just better left alone. At least that’s how Cameron Crowe and John Cusack feel about their 1989 blockbuster “Say Anything.” When word got out Monday that NBC was planning on turning the classic film into a TV show, the writer/director and star, respectively, took to Twitter to announce that they unequivocally do not support the decision. 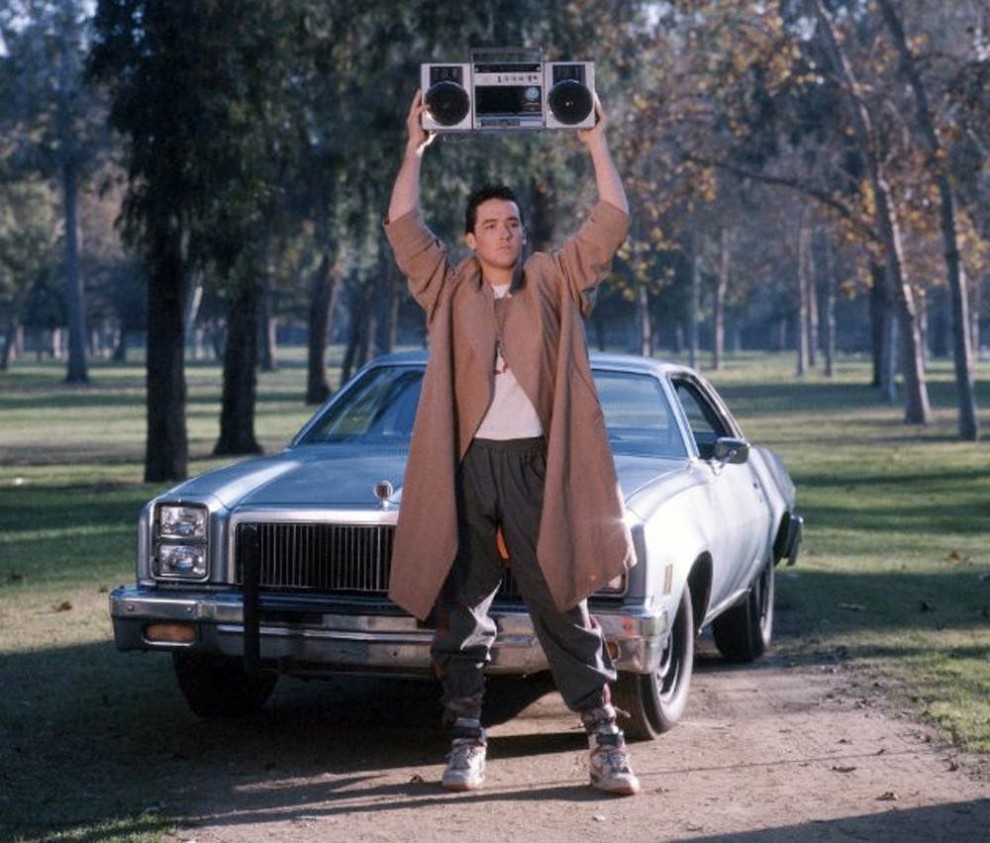 Regarding the announcement of a “Say Anything” tv show… @JohnCusack, @IoneSkye1 and I have no involvement… except in trying to stop it.

No end to the exploitation of other people’s sincere efforts in shameless slime “@auntyK007: @CameronCrowe No imagination for new ideas”

The reboot was set to pick up 10 years after the film left off. Lloyd Dobler (the boom box wielding Cusack) had long been dumped by his summer-after-high school lover Diane Court (Ione Skye), but when she surprisingly returns home, Lloyd is inspired to get her back.

Set in present day, the show would join NBC’s new line-up of single-camera romantic comedy-type shows like “About a Boy” and newcomers “A to Z” and “Marry Me.”

MORE: North West Has Her Own Stylist, Because Obviously

Of course, while the show can legally go on without the support of Crowe and Cusack, it seems unlikely that will happen. Only time, and a million boombox references, will tell.

In the interim, let’s enjoy this iconic piece of cinematic history together, eh?