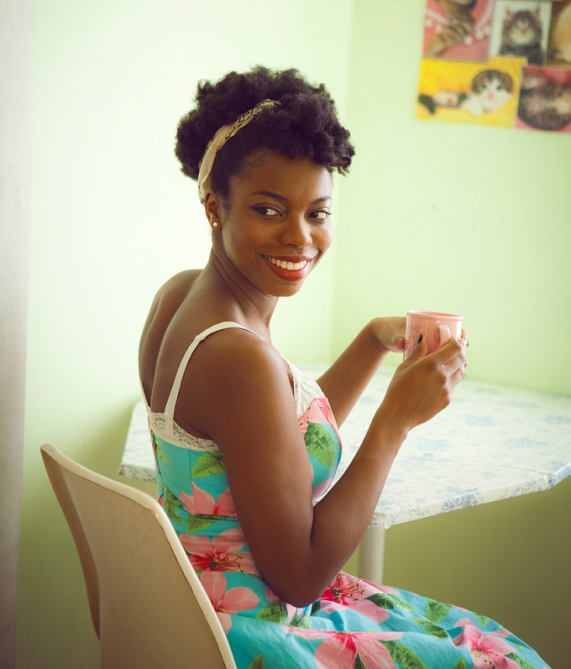 After months of speculation and auditions, “Saturday Night Live” has announced its newest cast member, Sasheer Zamata. New York City-based Zamata, 24, is an actress, writer, and comedian, and she hosts a weekly variety show called “School Night” at the Upright Citizen’s Brigade. She’s also super active in the city’s improv community, which will doubtless come in handy with “SNL.” (Oh , and she’s got a super funny Tumblr, too!)

The clearly busy Zamata also has her own web series called the Pursuit of Sexiness (she writes it with her friend Nicole Byer), and you can watch the first episode below.

She’s also made dozens of hilarious web videos. This one, about a run-in with a flasher, is one of our favorites.

Zamata is the first black female cast member in more than five years (Maya Rudolph left the show in 2007). She’ll make her debut on the January 18 episode, where Drake will both host and serve as musical guest. We’ll be watching!