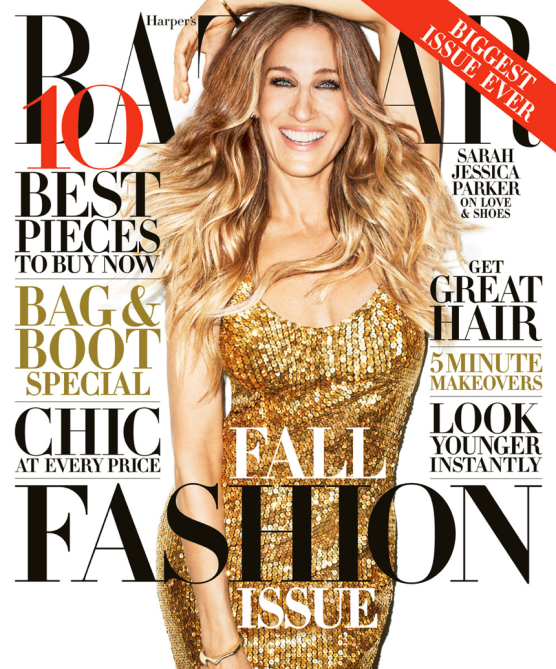 Fashion icon Sarah Jessica Parker covers the September issue of Harper’s Bazaar, looking as glamorous and chic as ever in front of photographer Terry Richardson’s lens. In the story, appropriately titled “The Girl Just Wants To Have Fun,” SJP talks about her role in fashion, including the latest project she’s undertaken with shoe brand Manolo Blahnik.

“The shoe business is so exciting because we don’t have to think of black and brown as the only neutrals anymore,” she told fashion journo Cathy Horyn, who penned the story. When the story was written, Parker was awaiting the first samples from Italy, and hinted that the line would include “feminine shapes, plenty of low heels, and unusual color combinations like navy and mocha.”

“She has a fan base in the fashion world that’s extraordinary, and it’s truly because she’s such a nice person,” George Malkemus, Manolo Blahnik’s president, told Horyn. “Were it anyone but Sarah Jessica, I wouldn’t have done it.”

SJP also talks candidly about her failed line with Halston Heritage, which she still claims was a partnership for which she was never compensated. “I really did work for free,” she says. In the end, “some cultures can’t be undone.”

Head over to Harper’s to read more of the interview, and see more of SJP in Chanel, Gucci, Oscar de la Renta, and more below! 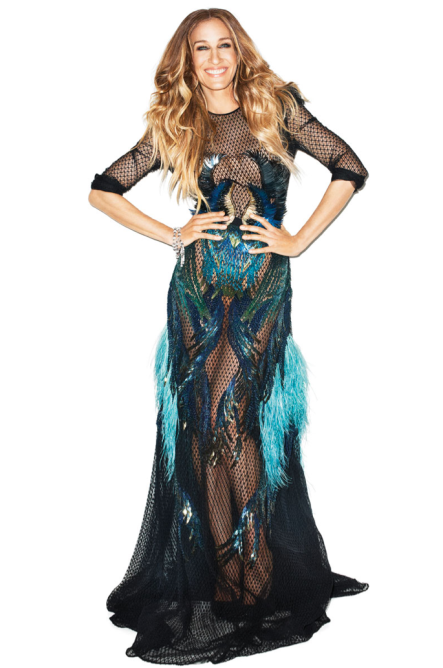 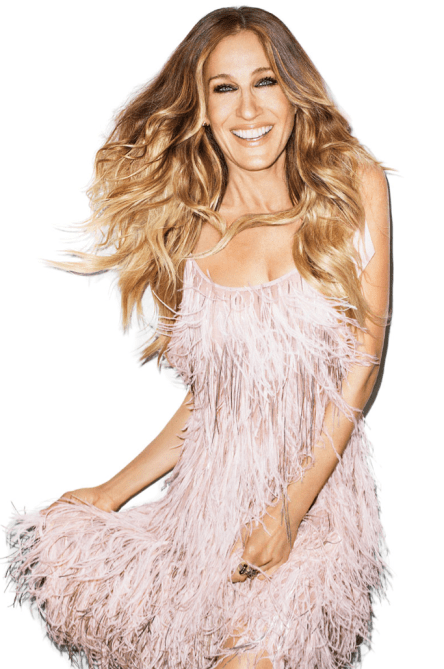 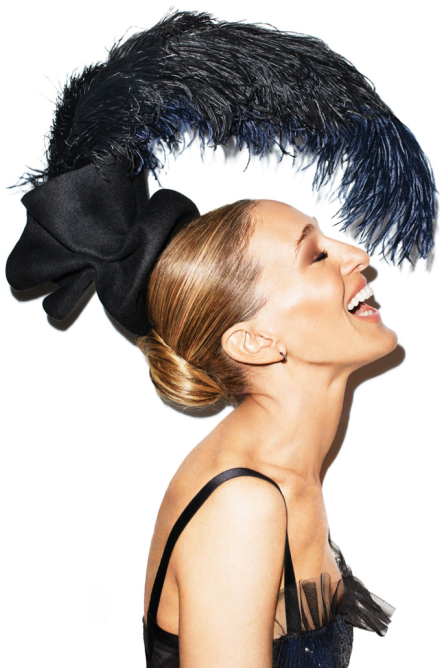 MORE SJP ON STYLECASTER:
The 10 Most Random Celebrity Clothing Lines Ever
“The Carries Diaries” Cast Weighs In on “Sex and the City”
“Sex and the City” Creator on Carrie Bradshaw’s Most Iconic Outfit