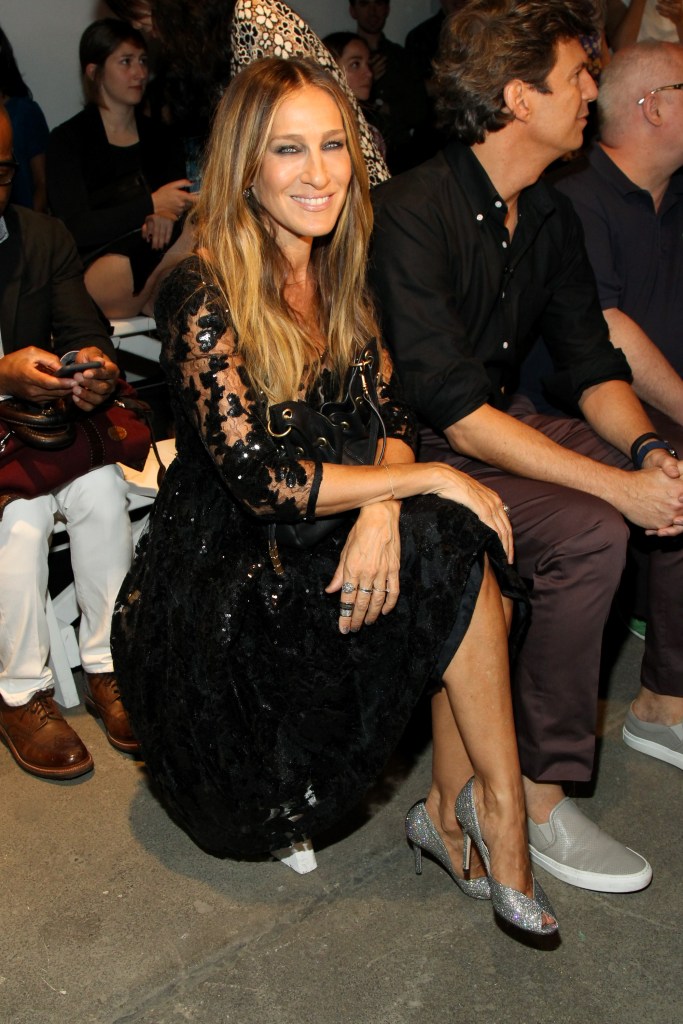 We finally have a first look at Sarah Jessica Parker returning to the medium for which she is known best—TV—in HBO’s new series, “Divorce.” Though she has dabbled in film since “Sex and the City” wrapped (“The Family Stone,” “Failure to Launch,” no shame if you missed either or fell asleep during both) and appeared on a few episodes of “Glee,” SJP as we know and love her has been largely absent from acting for years. But she’s back, and from the looks of the trailer, she’s as sharp as ever.

It seems as though the single-camera comedy series, which only stars actors with three names (SJP, Thomas Haden Church) is based on the premise that Frances (Parker) wants a divorce from her husband (Church), only then maybe she doesn’t, but then he finds out that she’s having an affair, and he decides he wants a divorce. So cute and complicated.

Though the plot line is different from back when SJP was compulsively buying Manolos—on “SATC,” no one was married for most of it; on “Divorce,” it sounds as though no one will stay married for long—it will be hard to separate Carrie from Frances. Watching the trailer kind of feels like watching Carrie, all grown up and living in a snowy suburb, ready to divorce her husband (if she’d wound up with someone decidedly more dad-like than Mr. Big). One thing’s for sure: There will be lots of middle fingers in “Divorce.” Not sure why that is so relevant, but the bird is flipped no less than three times in the 45-second trailer, so be on the lookout for more when the show premieres this fall. Manolos for middle fingers: Seems like an unfair trade. But we’ll watch it anyway.