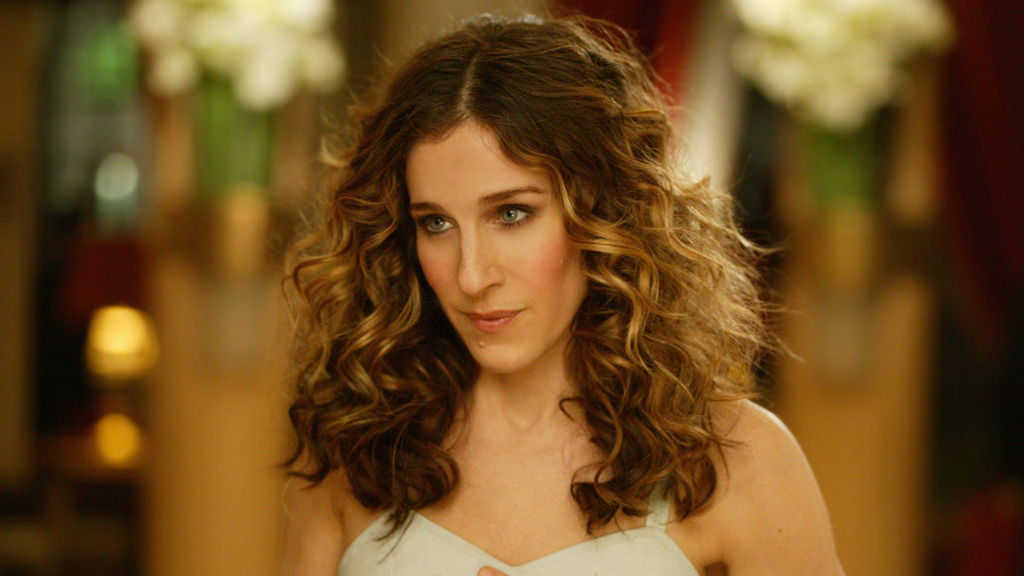 We already know a bunch of other actresses were up for the part of Carrie Bradshaw in “Sex and the City” (Dana Delaney, anyone?) but it’s kind of surprising that the one who made the character a legitimate icon had a serious case of casting remorse.

While appearing on Broadway vet Seth Rudetsky‘s live show in Provincetown, Massachusetts, last weekend Sarah Jessica Parker admitted she was hesitant about doing the HBO pilot because she didn’t want to work on a TV series (keep in mind, prestige television basically didn’t exist in the late ’90s, and SJP had primarily become known for smallish movies.)

MORE: Here’s a Reel of Deleted ‘Sex and the City’ Scenes

Parker bit the bullet and filmed it but—after the pilot got picked up by the network—was so unenthused about committing to the series she told Rudetsky she tried to get out of it in various ways, including telling HBO that she’d film three projects for free if they’d rip up her contract.

Obviously, they convinced her to honor her deal, and she admits now she has no regrets about spending six seasons playing the Manolo-obsessed sex columnist, and making TV history.

Apparently, SJP—who appeared on Rudetsky’s live show with hubby Matthew Broderick—also revealed to the crowd that there may be a project coming up involving all the “Sex and the City” ladies. While she didn’t give any details, we’re kinda hoping it involves some fun reunion or new box-set release with never-before-seen footage and not a third installment of the movie franchise, but we’ll take what we can get.