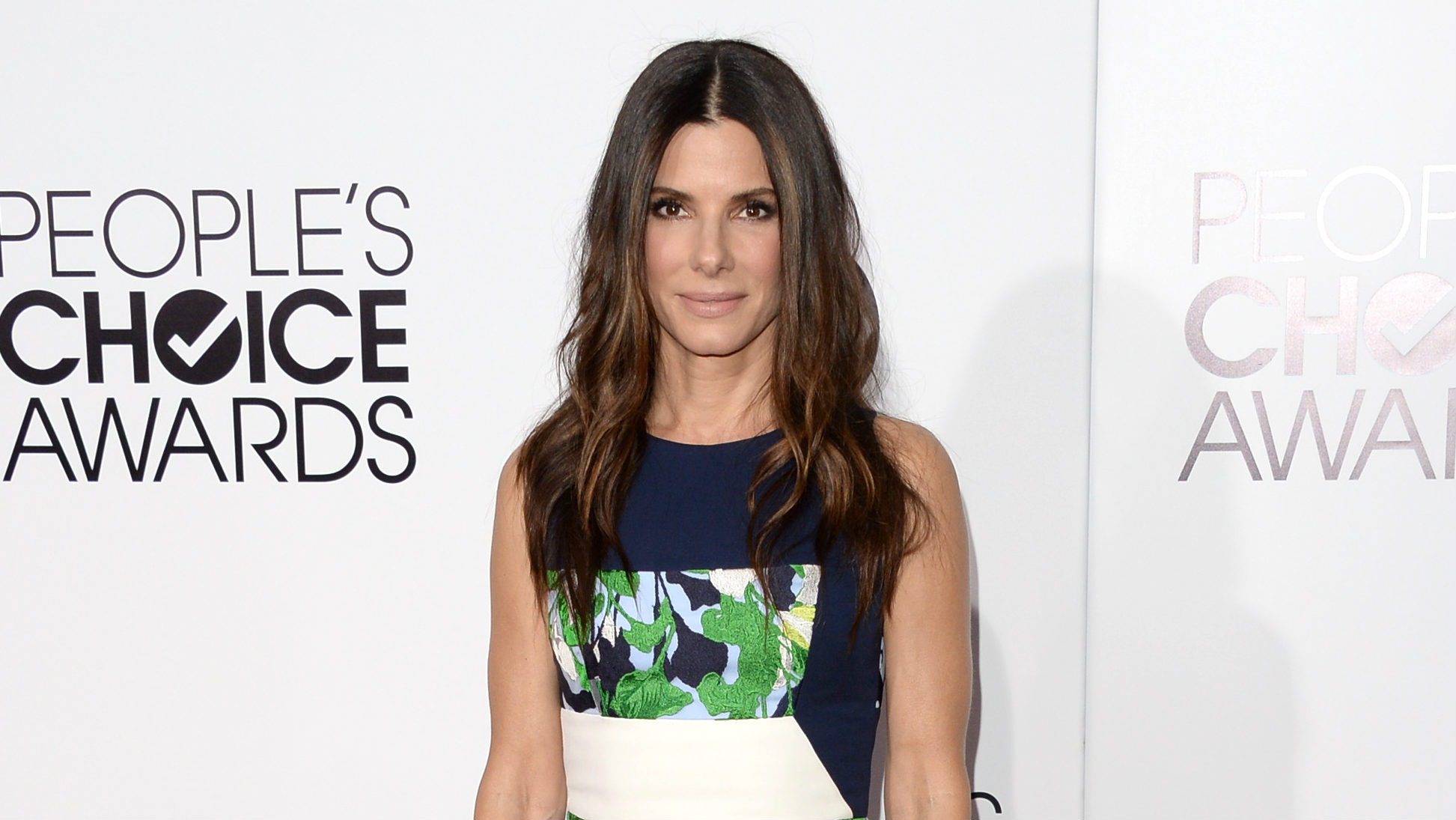 Here’s a nice 50th birthday present: Sandra Bullock landed at number one on Forbes’ list of the highest-earning actresses in Hollywood.

Despite the fact that the “Gravity” star didn’t win Best Actress at this year’s Oscars, she still managed to pocket an estimated $51 million in earnings between June 2013 and June 2014. Not too bad for movie that barely has any dialogue.

Coming in second on the list Jennifer Lawrence, who earned less than $1 million upfront for the first “Hunger Games” movie, and now, as Forbes points out, she’s now in a position to demand top dollar for future “Games” films as well as a share of the backend. The Oscar winner’s estimated earnings from June 2013 to June 2014? A cool $34 million.

MORE: The Most Annoying Things Jennifer Lawrence Has Ever Said

Third place went to Jennifer Aniston with $31 million, mostly thanks to “Friends” reruns and endorsement deals, while Gwyneth Paltrow ranks fourth, mostly thanks to her role in the star’s work in “Iron Man 3,” the top grossing movie of 2013.

Tying for fifth are Angelina Jolie and Cameron Diaz, who earned an estimated $18 million each last year.

Despite these figures, however, Forbes points out that women are still earning less than men in Hollywood. The publication’s ten top earning actors brought in a combined $419 million, while the top ten actresses brought in just a little over half of that.

Head over to Forbes now to see which top-earning actresses round out the top 10.