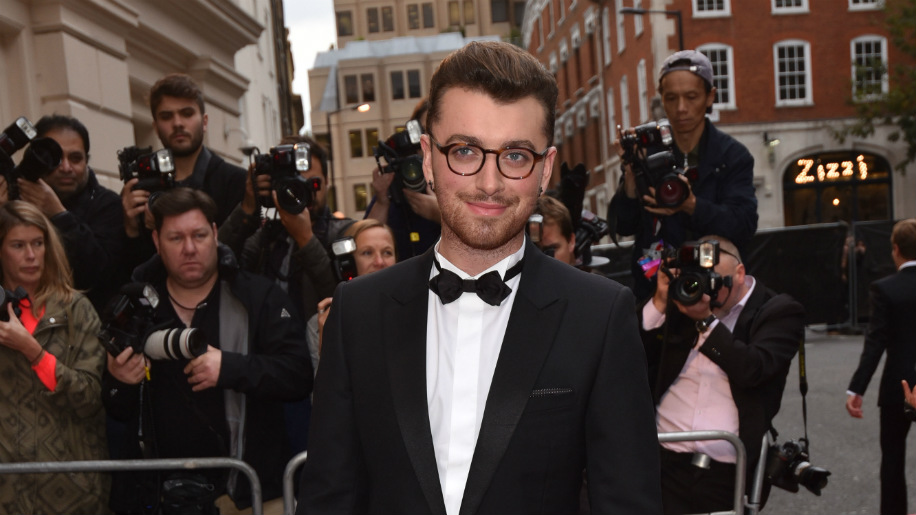 After playing coy for months, Sam Smith finally confirmed he would indeed be writing and performing the theme song to the new James Bond movie, Spectre. And after teasing the track for weeks, the full version has officially landed.

“Writing’s on the Wall” was released Friday morning after making its radio debut in the U.K., and it’s available on both iTunes and Spotify.

The ballad is predictably dramatic with lyrics that include:

How do I live? How do I breath?
When you’re not here I’m suffocating
I want to feel love flow through my blood
Tell me is this where I give it all up
For you, I have to risk it all
Because the writing’s on the wall

Smith cowrote “Writing’s” with frequent collaborators Jimmy Napes (“Stay with Me”) and Guy and Howard Lawrence of Disclosure (“Latch”), and he’s the first British male to perform a Bond song since Tom Jones in 1965.

Check out the song below.