Luxury retailer Saks Fifth Avenue has long been a go-to destination for the well-heeled set, but it also has a bit of a reputation for being the more conservative older sister of stores like Barneys New York and Bloomingdale’s. That’s all about to change, according to an interview new president Marigay McKee in the Wall Street Journal.

According to the story, McKee is working to stock the shelves of Saks with a significantly more inventory from modern, of-the-instant brands like Alexander Wang, Balenciaga, and Balmain, who the store doesn’t currently carry at all. The buying teams apparently also went out of their way to buy runway looks, not commercial retail items, from major high-fashion brands like Chanel, Cèline, and Saint Laurent. Luxury sneaker lovers, look out!

MORE: 9 Ways to Wear a Romper This Spring

What does all this mean? Well, it seems Saks Fifth Avenue is targeting the younger, street style-influenced set, as opposed to a more sophisticated clientele that might not be as experimentational or trend-focused. We never really would have expected to see a brand like Balmain on the racks at Saks, but it looks like that’s just the direction they’re headed.

Head over to the Wall Street Journal to read the rest of the story! 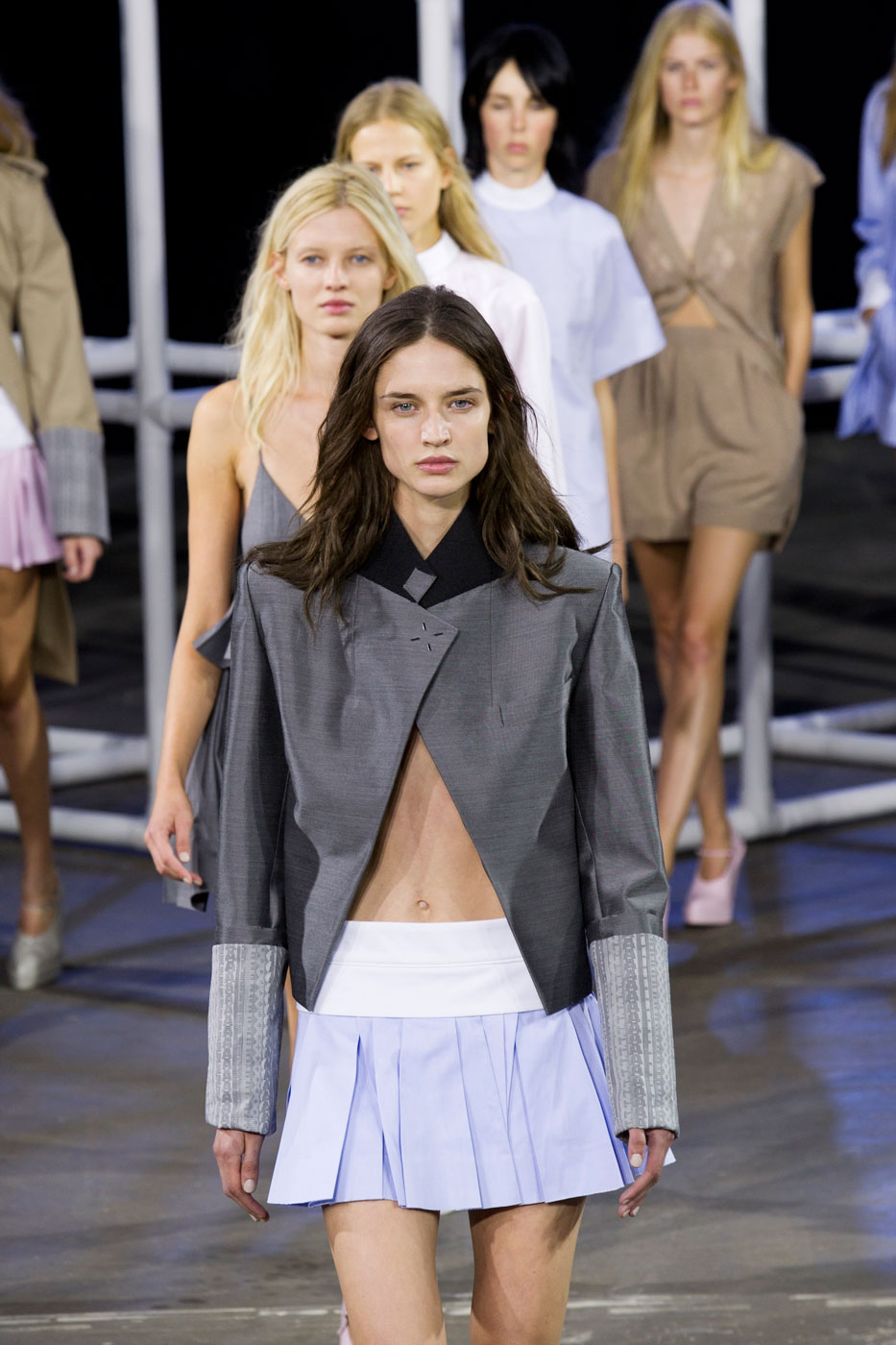