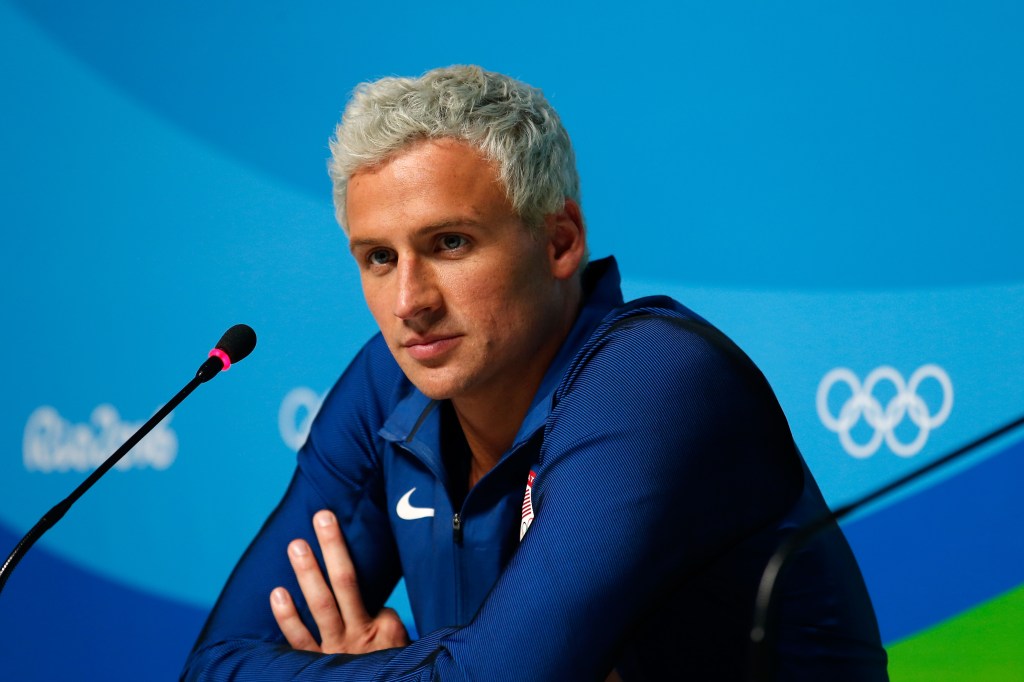 Ryan Lochte has not had the best month. After being caught lying (or as he says “over-exaggerating”) about being robbed at gun point during the Rio Olympics, he was dropped by four sponsors (Speedo, Ralph Lauren, Airweave and Gentle Hair Removal) and informed by the U.S. Olympics Committee that disciplinary action was still to come. And now it’s come to this: He’s reportedly joining the next season of Dancing With the Stars.

While it hasn’t been officially announced yet, Us Weekly is reporting that it’s on. A so-called “insider” told the magazine that it will be great for Ryan’s image. “He will be able to show America that he’s a good guy who made a mistake. He’s still an Olympic champion! He will be great on the show.”

The celebrity-driven dance competition is not the worst place for a disgraced Olympian to land, and he probably won’t be the only Olympian on the show. It still could get worse, though, as Forbes reports he could lose up to $10 million after the Rio scandal. Maybe he’ll be our next bachelor?