We don’t care about every celebrity birthday, but sometimes we have no choice but to acknowledge a few, and today is one of those days. Actor and new daddy Ryan Gosling turns 34, and given the heartthrob status he’s achieved over the years, it’s only appropriate that we honor him the best way we know how: By shopping.

But before we get to that, let’s talk a little about America’s favorite—and most unlikely—heartthrob. Born in Canada, Gosling first rose to fame thanks to “The Mickey Mouse Club,” but it wasn’t until the 2004 chick-flick extraordinaire “The Notebook” that people began to really take notice. From there, Gosling has become a pretty serious actor, scoring an Oscar nod for “Half Nelson” in 2006, and obliterating hearts as the ukulele-playing alcoholic husband to Michelle Williams in 2010’s “Blue Valentine.”

Since then, women everywhere have tracked his every move and it turns out, he’s a pretty awesome guy. Last summer, Gosling broke up a fight on Astor Place in New York City, and a few months later, he saved a British journalist from getting hit by a cab. Hello, hero! Of course, we’re not that into the fact that he seems to be settled down with actress and baby mama Eva Mendes (we were on Team Rachel McAdams), but we can’t be that mad at a man who seems to be in love and has a new baby.

To celebrate his birthday, we’ve gathered 10 amazing things to buy emblazoned with the actor’s face and name, from coloring books and greeting cards to (kinda scary) nail decals. 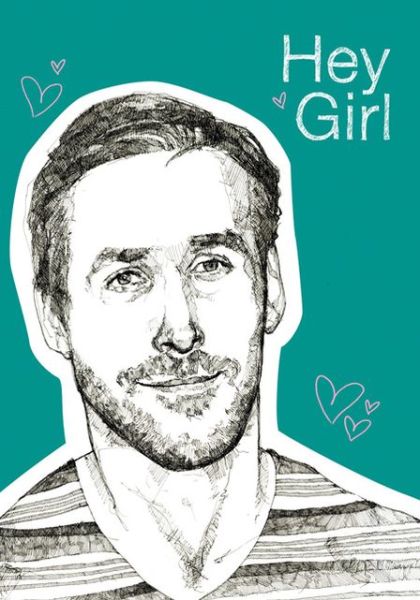 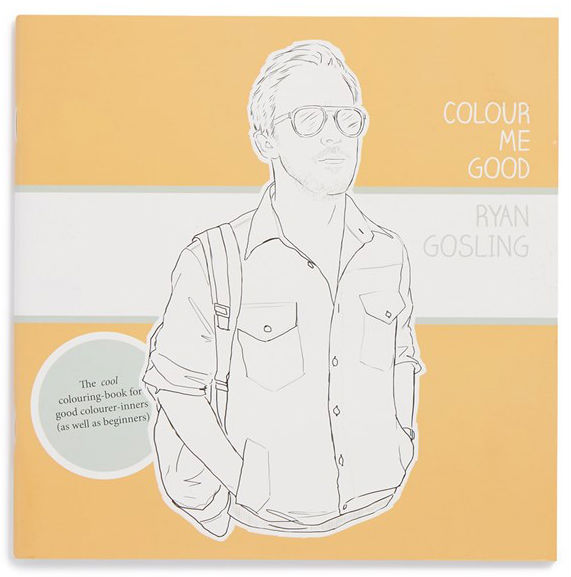 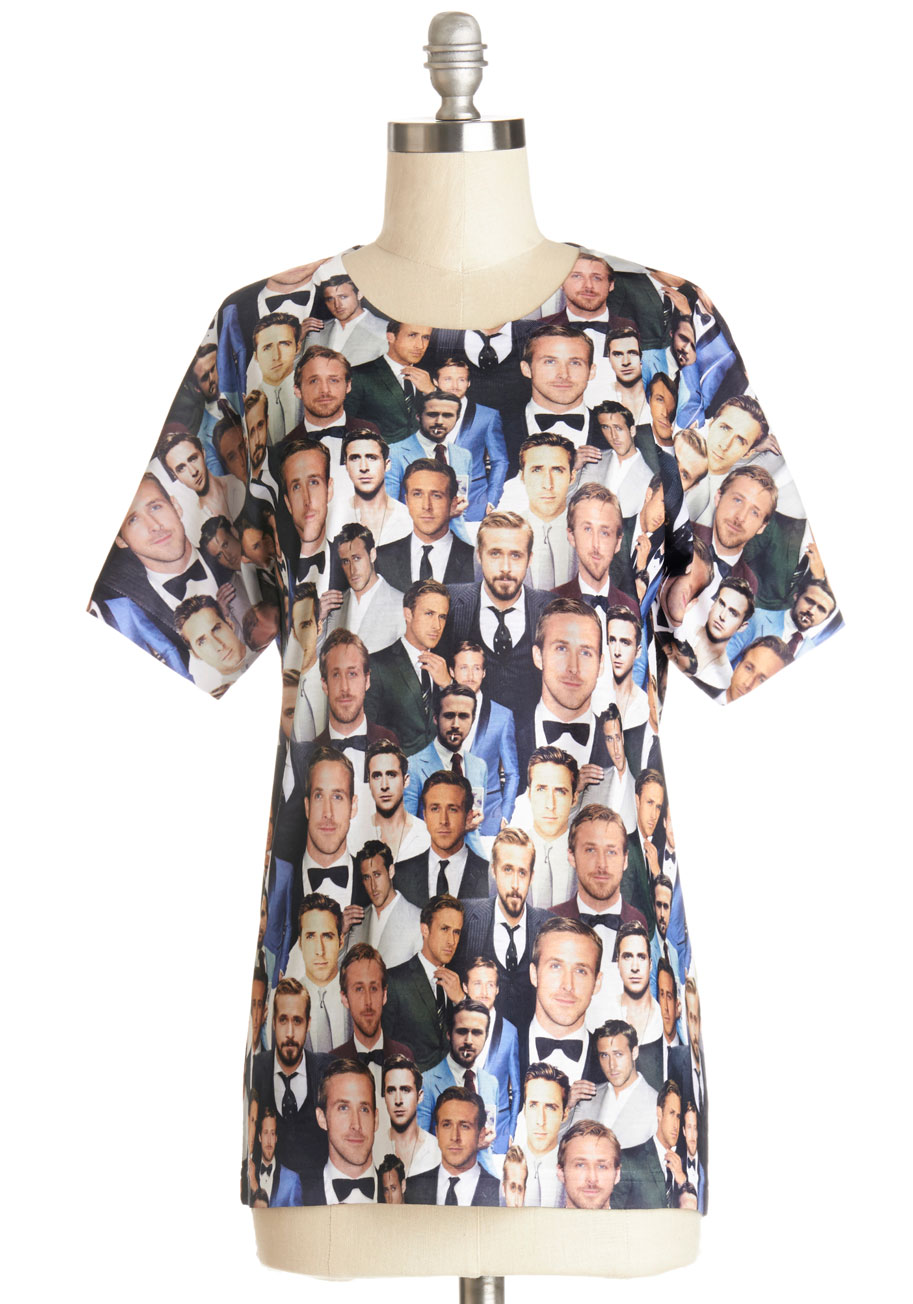 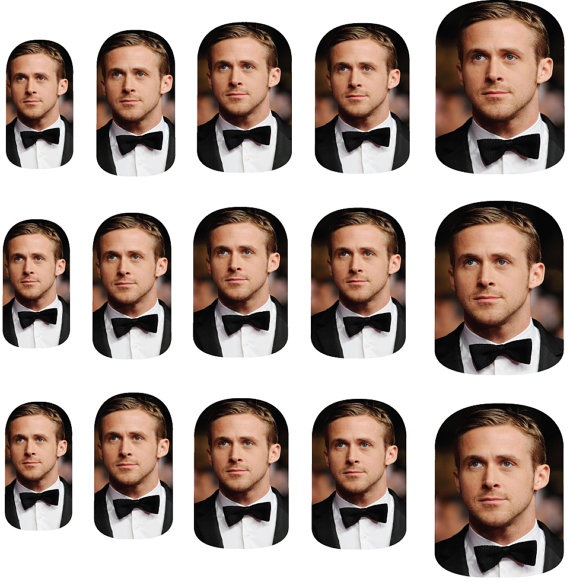 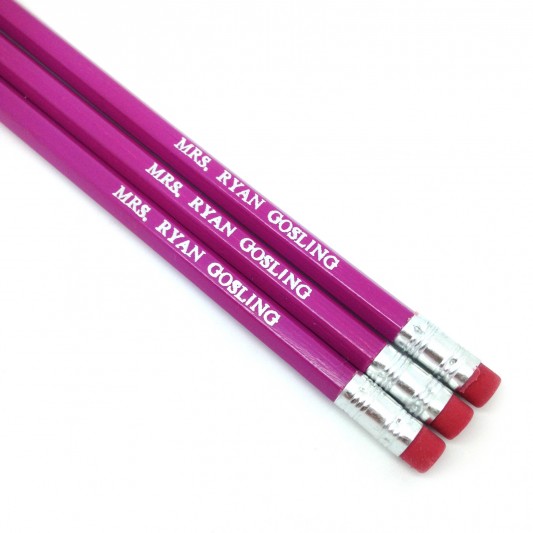 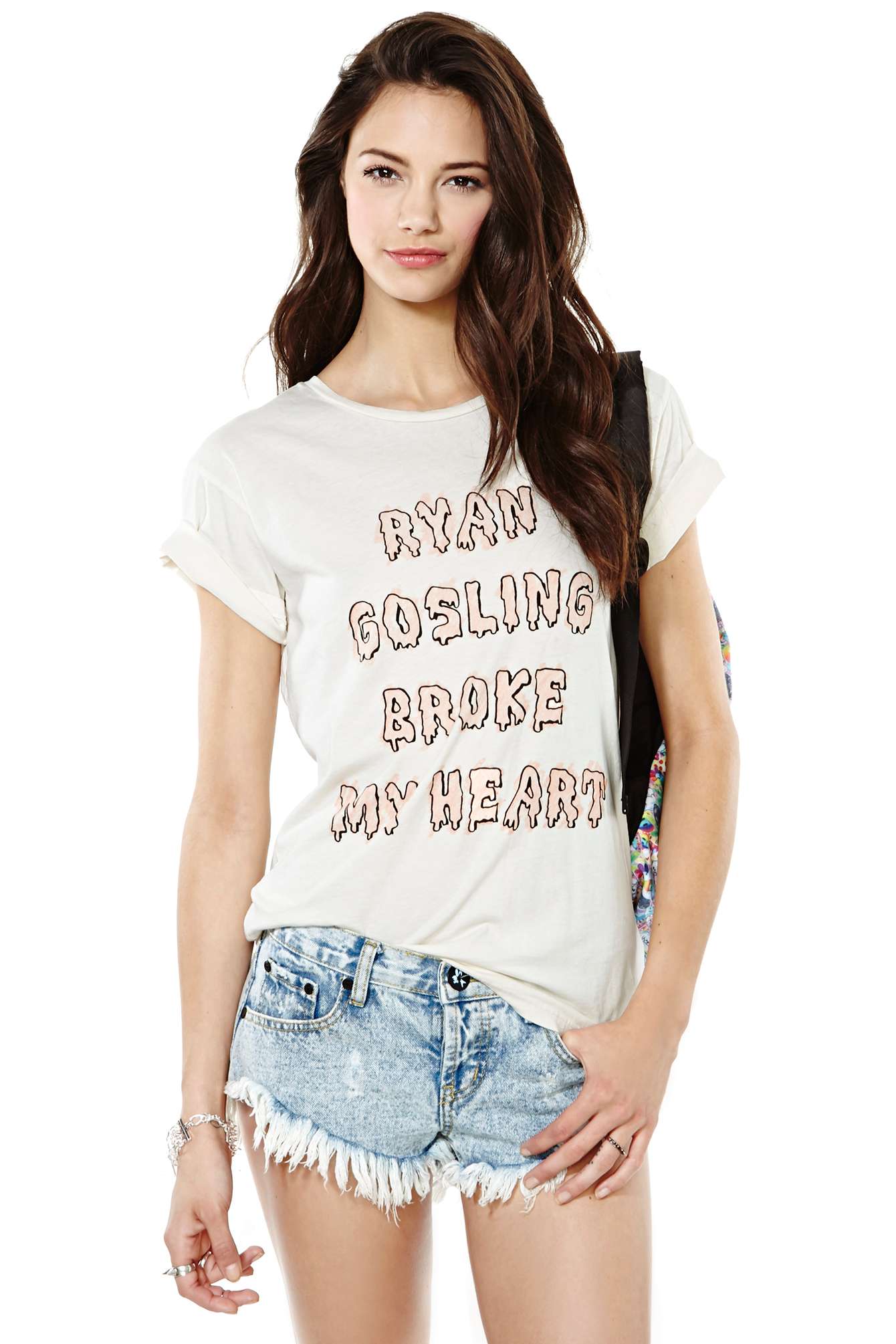 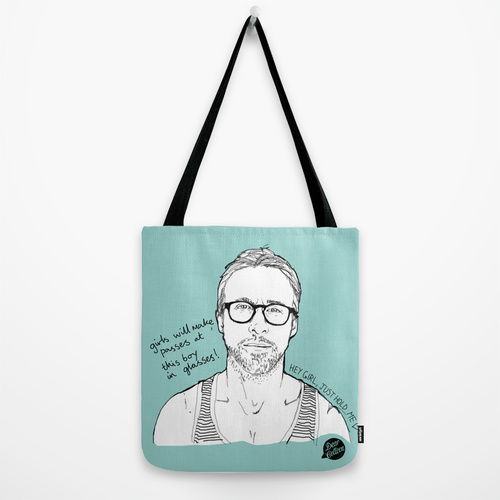 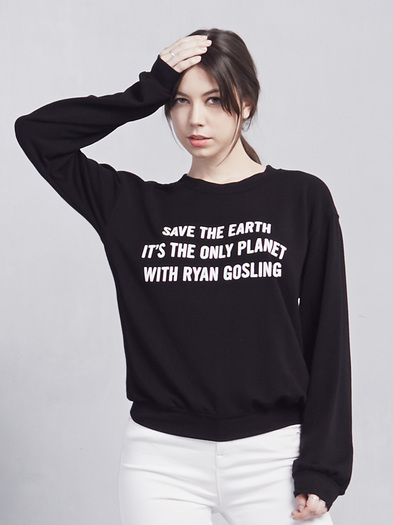 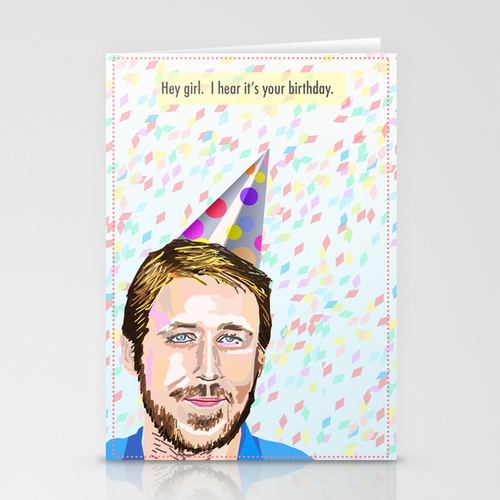 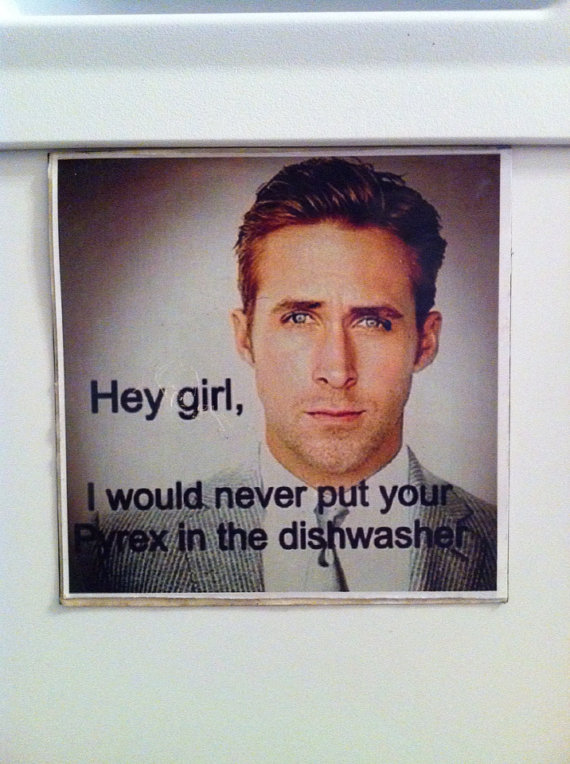 Ryan Gosling “I Would Never Out Your Pyrex in the Dishwasher” magnet, $2.70; at Etsy