“Thor” star Chris Hemsworth may have nabbed the esteemed title of People Magazine’s Sexiest Man Alive, but it wasn’t always meant to be. 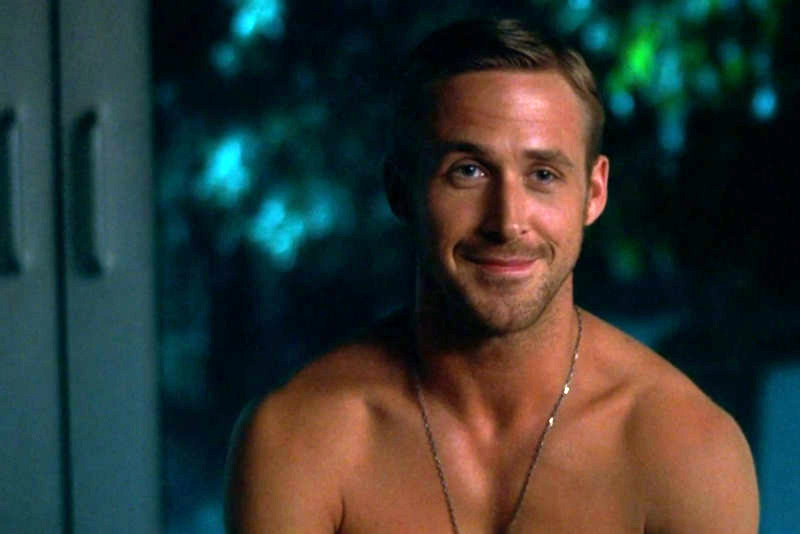 Multiple sources claim that the mag actually wanted Ryan Gosling for its cover star, but for the last several years, he’s repeatedly turned down the offer. “They tried a few times, especially during his huge year in 2011,” said a Page Six source. “Multiple efforts were consistently squashed by the actor’s team.”

You remember 2011, right? That’s when Ryan starred in two of the year’s biggest films: “Drive” and “Crazy Stupid Love,” which showed us not only Ryan’s abs, but his wide acting range.

MORE: 37 New Emojis Could Be Coming to an iPhone Near You

“The consensus was he’s too serious for it, too artsy,” the source added.

And while that may be true, People won’t let Gosling steal all the thunder away from their SMA.  “While I look forward to the day when Ryan Gosling is named Sexiest Man Alive, this was not his year,” confirms People’s Editorial Director Jess Cagle. “Our 2014 honoree Chris Hemsworth was our first and only choice. If you want to know why, just look at him. I mean, seriously.”

MORE: 10 Ryan Gosling Items You Need In Your Life STAT