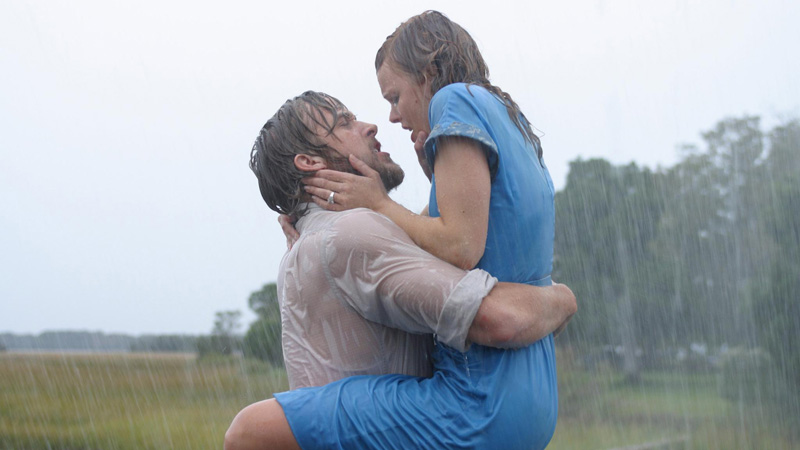 Even if you’ve never seen “The Notebook” you probably know that the movie’s stars Rachel McAdams and Ryan Gosling fell in love on set, as well as in the film. Turns out though, things weren’t quite so rosy, according to the movie’s director Nick Cassavetes. In fact, it seems Gosling hated his co-star and tried to get her fired.

MORE: Kendall and Kylie Didn’t Write Their YA Novel

“Maybe I’m not supposed to tell this story, but they were really not getting along one day on set. Really not. And Ryan came to me, and there’s 150 people standing in this big scene, and he says, ‘Nick, come here,'” Cassavetes told VH1. “And he’s doing a scene with Rachel and he says, ‘Would you take her out of here and bring in another actress to read off camera with me? … I can’t do it with her. I’m just not getting anything from this.'”

Cassavetes continued the story, saying: “We went into a room with a producer; they started screaming and yelling at each other…I walked out. At that point I was smoking cigarettes. I smoked a cigarette and everybody came out like, ‘All right let’s do this.’ And it got better after that. They had it out…I think Ryan respected her for standing up for her character and Rachel was happy to get that out in the open. The rest of the film wasn’t smooth sailing, but it was smoother sailing.”

The rest, is, of course, the stuff of Hollywood romantic legend, and their fiery chemistry clearly contributed to their hot love story. “The Notebook” was released in 2004, and the pair proceeded to date from 2005 to 2007, with a brief reunion in 2008. While it seems now that the duo has officially moved on from each other, we—and the rest of America—is still pining for a reunion. Hey, there’s always hope.