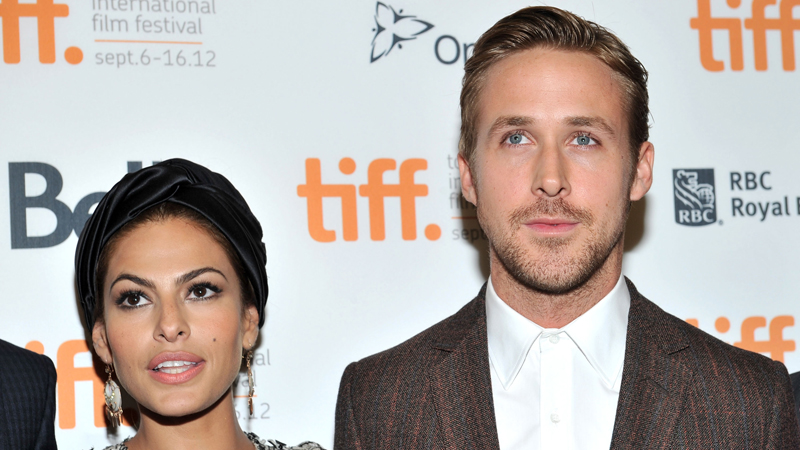 Wait, does this mean Ryan Gosling is officially off the market? Okay fine, we’ll deal with it, since he and Eva Mendes just became first time parents to a baby girl, according to Us Weekly.

Mendes, 40, reportedly gave birth last Friday, and has rarely been seen in public during her pregnancy. In fact, she initially denied all rumors that she was expecting a baby. On “The Ellen DeGeneres Show” early this year, she said: “It’s so ridiculous…It all started because I didn’t want to go through the scanners at the airport. You know those X-ray scanners, which are really creepy? They basically see you naked, right? And not only that, but there’s a radiation aspect to it, so I always opt out.”

The famous couple first began dating in the fall of 2011 after co-starring in “The Place Beyond the Pines.” That same year, Gosling, 33, told the UK-based The Times: “I’ll make movies until I make babies. I have no idea when the handover will happen.”

Does this mean it’s the end of Gosling’s acting career? What’s the baby name? And when will we get to see photos of what’s possibly the best looking baby, maybe ever? Regardless, it’s probably now time to accept that Gosling will never be the father of our children, so let’s all shed a tear to that and move on.