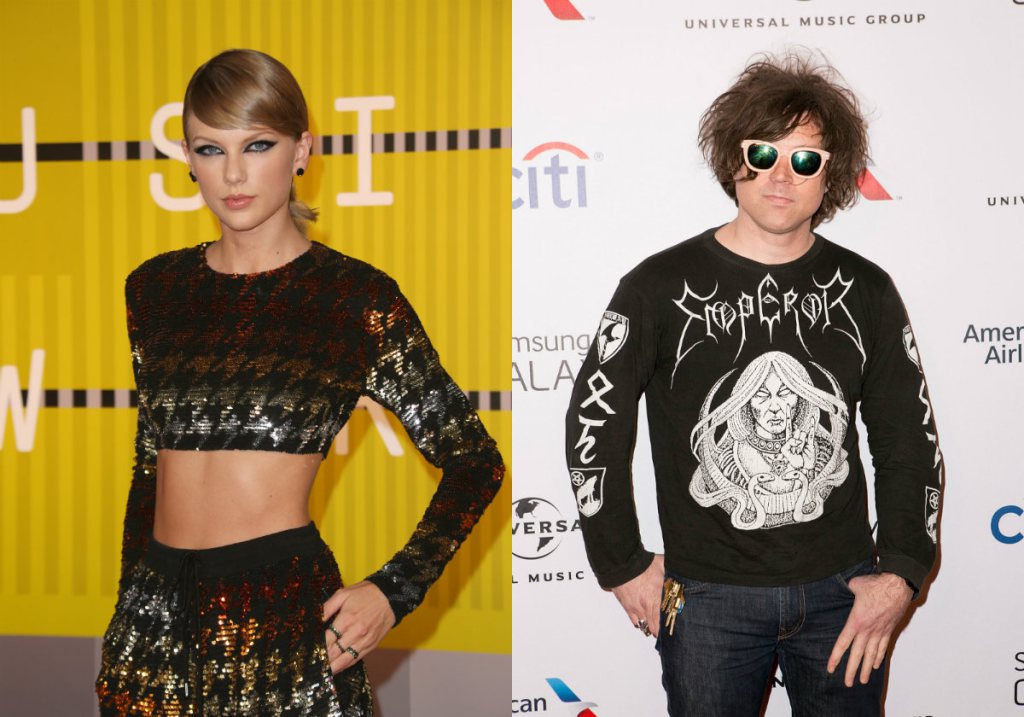 As if the Taylor Swift/Ryan Adams crossover wasn’t cool enough, we now have a video of the two artists sitting down on a couch talking craft.

In case you hadn’t heard, indie rocker Adams recently released his own version of Swift’s 1989 album, reimagining all 13 poptastic tracks in his typical brooding way, and the result was pretty fascinating. Not only do they sound like completely different songs, but the project is a testament to Swift’s writing skills, as each lyric sounded as at-home in Adams’s repertoire as it did in hers.

So it’s especially cool that GQ sat the two singer-songwriters down and had them compare processes, talk about how they cure writer’s block, and—because why not?—make up weird questions to ask Siri when you’re bored.

While discussing the post-breakup anthem “All You Had To Do Was Stay,” Swift commented that Adams had completely reinterpreted the meaning of the song in his version.

A few other revelations from the interview: Adams admitted his go-to for inspiration is turning on a Smiths album, while Taylor said that, for 1989 in particular, she was less inspired by other music and more driven by watching iconic teen-centered John Hughes movies from the 1980s.

“I’d think, OK, pause, freeze-frame: What’s she thinking in this moment? What’s he thinking in this moment?” she said of watching the films. “1989 I wrote when I was single. I didn’t have much intense drama going on. I was, like, living for my friends, and I was living in New York, and everything was exciting. So to access those emotions again, I would kind of put myself into other peoples’ perspectives.”

Check out the full interview below, and do yourself a favor by downloading Adams’s version now—you won’t be disappointed.