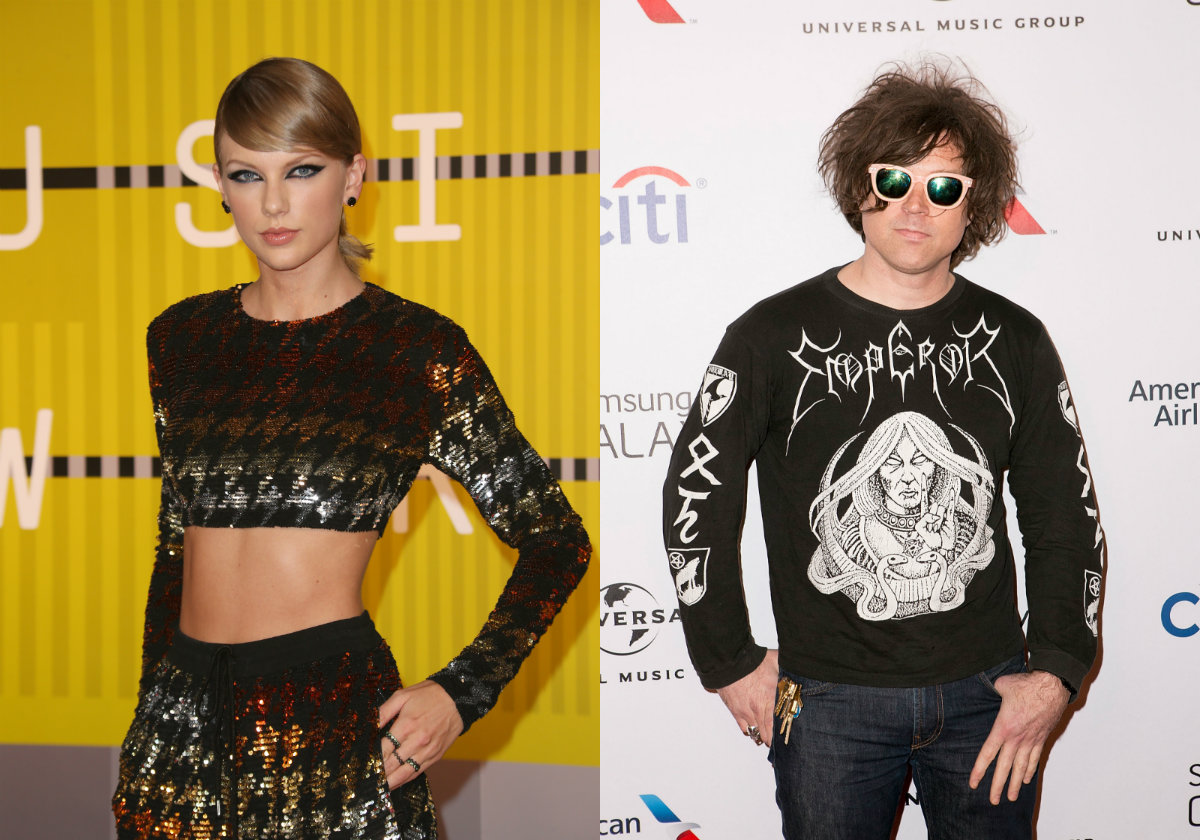 As a die-hard Taylor Swift fan (yes, I dream of the day that I’m called to join her squad; I don’t care how #basic it is), each and every time I hear any of her songs, I instantly perk up. Seriously—and I’m loathe to admit this in writing—I’ve been playing 1989 on repeat since it came out. So, for 11 straight months. Yep, and I’m proud.

So when I heard Ryan Adams was releasing a cover of the entire album, I wasn’t sure what to think. A brooding male take on my pop favorite? Ugh!

I’m sure you know where I’m going with this: The more I listen, the more impressed I am with Adams’s alt-country twist on the album. Suddenly “Shake It Off” has way more soul than Swift’s typical attitude-laced lyrics carry. “Blank Space” is a melodramatic tease, with Adams whispering through his higher register and still managing to remind listeners how talented he is as he spins Swift’s lyrics.

As a T. Swift and Ryan Adams fan, I can appreciate both artists’ musical skills and now will clearly be listening to my updated version of 1989 on repeat for the forthcoming months. The artists are, of course, also fans of each other (hence Tay’s constant Twitter support). So while I may not be in the squad as of yet, it’s clear that Adams officially is.