As the first duo this season, viewers want to know who Russian Dolls are on The Masked Singer season 5. The Russian Dolls shocked fans and the judges on the first episode of the current season when they revealed that they’re not just one doll but two. 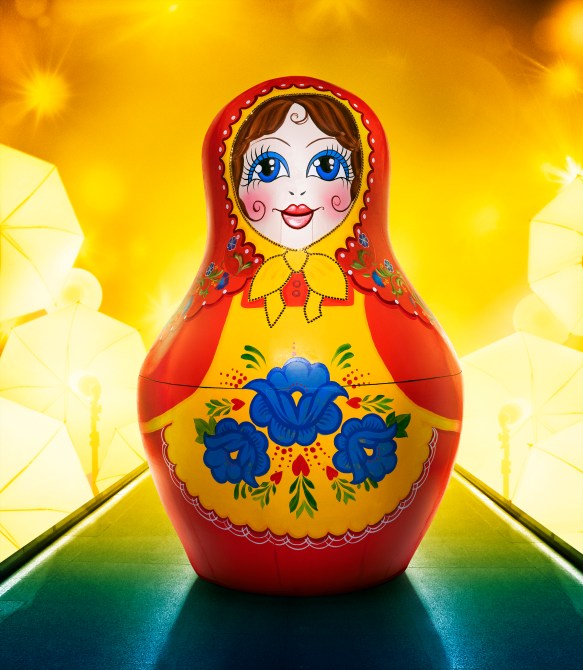 Who Are Russian Dolls on The Masked Singer?

He used to be the world’s hottest toy, but he’s been doing his own thing for quite some time. Back then, he was a puppet and put into a box. Newer toys replaced him, which was a good thing because he was still successful without being someone’s toy.

“A Russian doll can sometimes have 15 replicas of itself” 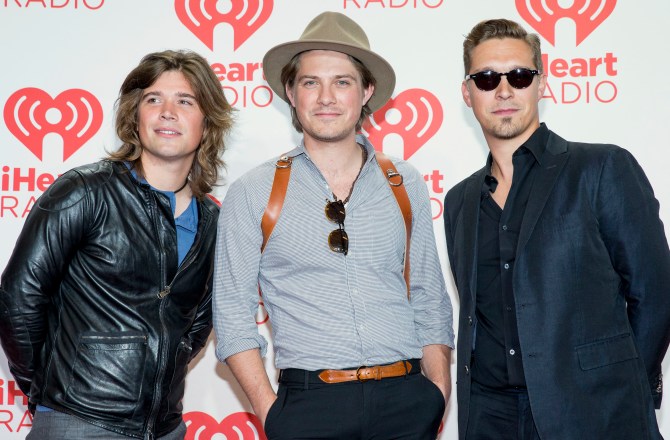 We’re almost certain that Russian Dolls are Isaac and Taylor Hanson. For one, Hanson—which also included their brother Zac—was one of the most popular boy bands in the ’90s with songs like their 1997 number-one single, “MMMBop.” In their package, Russian Dolls talk about how they were replaced by shinier and more manufactured toys, which could be a reference to the 2000s boy band craze with NSYNC and the Backstreet Boys. The package also shows a sign with the words “Mizfitz Toyz Store,” which could be a clue to the first letter of Hanson’s members’ names: ITZ. The bus stop in the package could also be a nod to the “bus stop” lyric in the band’s 1997 song, “Man From Milwaukee.”